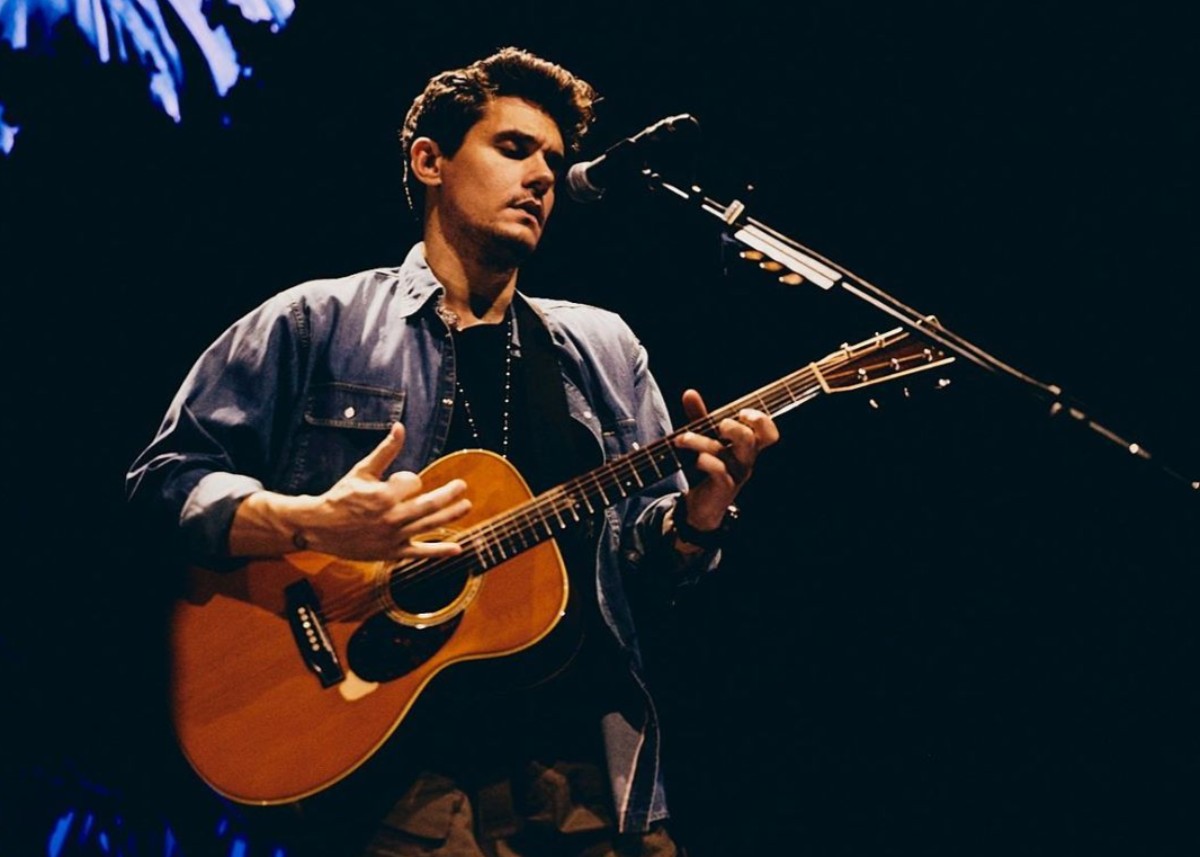 Taylor Swift has a hit song on her hands with “Lover” off the eponymous album, but a little feedback from ex-boyfriend John Mayer has many agreeing with him. Everyone knows that Taylor Swift is a great lyricist and writer, and so too is John Mayer. That was one of the things they had in common when they were a couple, but it also makes them equally qualified to critique each other’s work — and that’s exactly what John Mayer did when he pointed out one of Taylor’s lyrics and actually used the words: you’re insane when he explained his issue.

In the lyrics to the song “Lover,” Taylor is describing things that a couple might do if they are “crazy” in love and not thinking about what other people’s opinions are. She speaks about leaving Christmas lights up, letting friends crash in the living room, and making the rules for their own relationship.

The lyrics resonated with many people worldwide and helped propel Taylor’s album to the AMAs (where it won best pop/rock album) and has been nominated for the best song Grammy. However; John Mayer pointed out something with the lyrics and other people are agreeing with him.

The Internet agrees that John Mayer is not wrong. Everyone does keep their Christmas lights up until January.

You can see the official video of Taylor Swift singing “Lover” in the video player below.

Now, some people say that every time they hear the song that starts off with the line, they instantly think of John Mayer pointing out the glaring mishap.

What do you think? Should Taylor Swift have changed that lyric to something like, “We can keep the Christmas lights up until February?”

Do you agree with John Mayer? Do you think that everyone leaves their Christmas lights up until January, therefore, the analogy of “breaking the rules” and “doing what you want despite what others say” is kind of lost in the first line of the song? 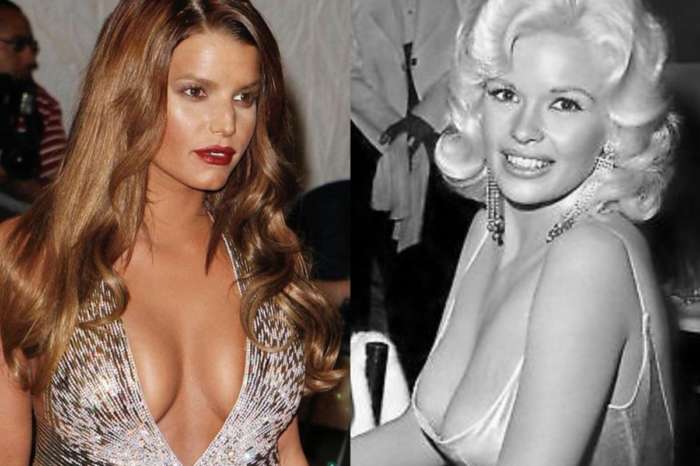 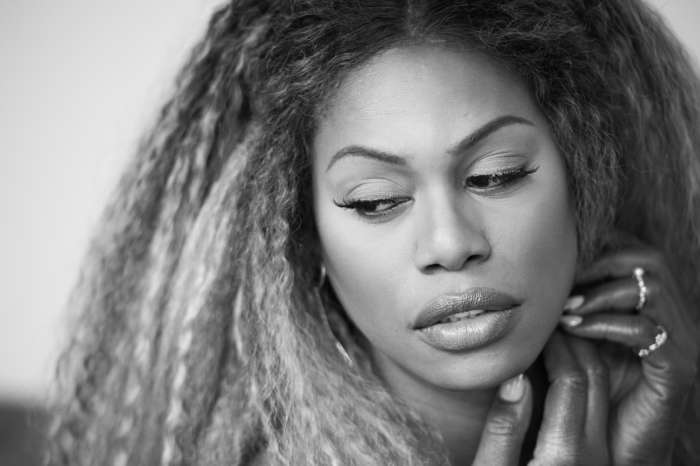 The line is absolutely relevant….half of my neighborhood has their Christmas trees on the curb on the 26th of December…and their decorations down by new years. “Everybody has their lights up in January ” – it’s such a stupid and irrelevant observation, because it’s all personal perspective, and it worked for her….he sounds petty and just a tad jealous (or perhaps still crushing on TS). He needs to put his big boy panties on and grow up….it wasn’t a critique it was a dig. If I want a critique I’ll listen to what Andrew Lloyd Webber has to say about her writing….

Well, he is right, but stop nit-picking. She wrote it and apparently liked it at the time. Media is making this big thing out of an off-the-cuff comment, just like his”sexual napalm” comment of his years ago. (And if a guy said that about me, I would have taken it as a compliment!) He kept fairly quiet for a lot of years because of the media, and it really made me sad.