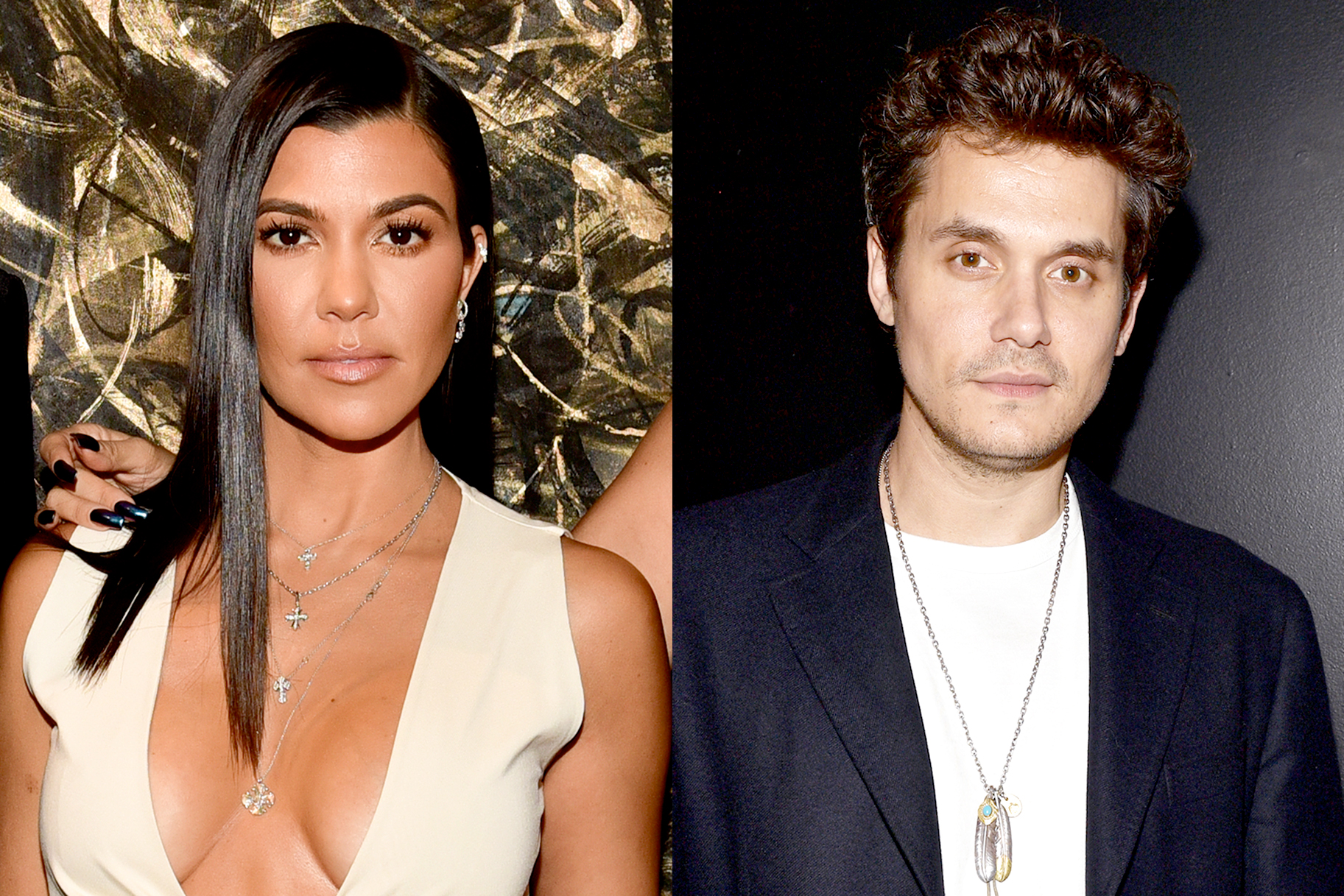 Rumors have been floating around that Kourtney Kardashian and John Mayer might be involved romantically but nothing was confirmed or denied until now! The actor set the record straight about their supposed relationship.

The romance speculations started after the two were allegedly seen flirting at a party.

Now, while on Andy Cohen’s SiriusXM show, Radio Andy, Mayer addressed the rumor, saying that ‘I actually like the Kardashians. I ran into Kourtney at a party I kinda crashed – it was a GQ party, and I crashed it towards the end, and we’re waiting in the valet and here’s a much better story than the one that was made up about me. Also, I gotta be honest with you. A little suspicious about the origin of the story.’

After detailing their actual interaction at the party, making it clear that there was no flirting, Mayer stated that the only thing about the rumors that upset him was that ‘somebody said when I saw Kourtney, that I said ‘it was sweet serendipity running into you.’ Which I would NEVER say, but if you’re getting paid to write this story, if you listen to every John Mayer song and say ‘what’s the next thing he might say’ based on all the lyrics you just read, it might be ‘it was sweet serendipity running into you,’ but I didn’t say that, because that’s hyper-corny.’

Among the reports that John is ‘crushing hard’ on the mother of three, there is also a HollywoodLife source that claims the two had no interaction inside while at the same bash.

However, there might still be hope for the two coupling up.

After all, while playing Who’d You Rather on Ellen, she picked the actor over many other hotties in the industry such as Shawn Mendes, Michael B. Jordan and Zac Efron! 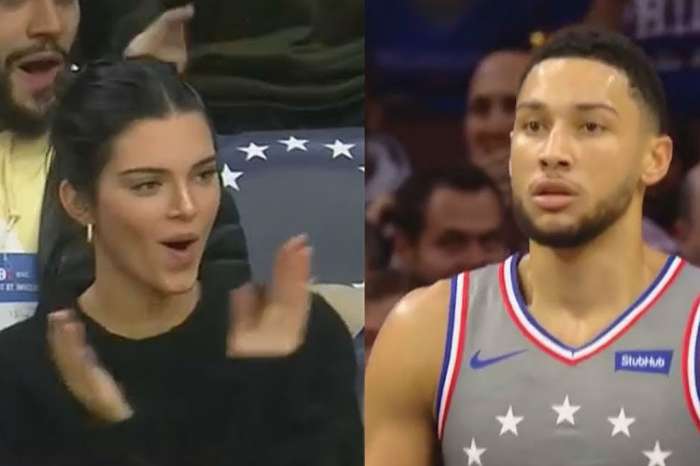