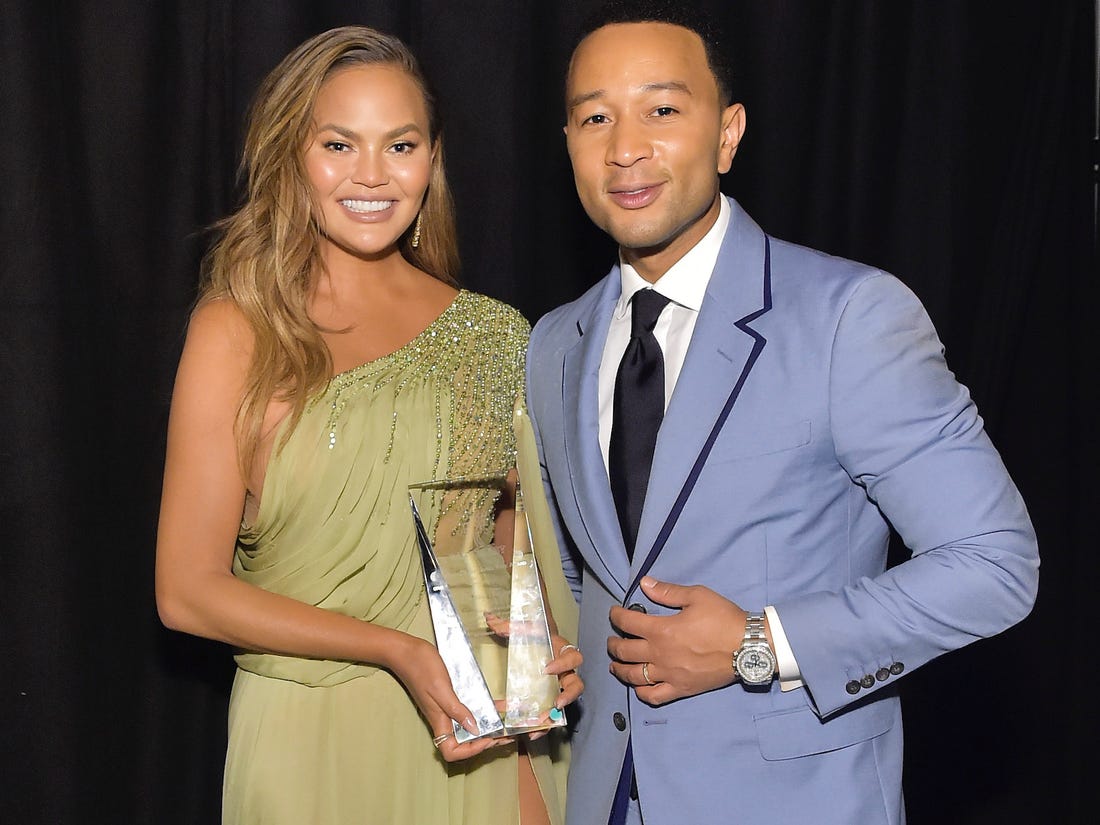 Chrissy Teigen announced her fans that her hubby, John Legend will have a concert from home. Chrissy tells people that she will also obviously be there, and she’s showing massive support for her hubby.

More and more people are remaining at home these days after the US President Donald Trump revealed the guidelines for the next couple of weeks.

It looks like #JohnLegend will be having a little concert at home, and #ChrissyTeigen expresses her excitement for it 😂😂

Someone said: ‘Exactly what the world needs right now in the middle of all this chaos 😭’ and one follower posted this: ‘Must be nice 😂 I need a quarantine bae.’

One other fan said that ‘Now corona is shutting the world down, if anyone wanna read a good book I just released one.’

Someone else wrote: ‘some local artists in Boston are playing streamed shows and opening their venmo’s to accept tips then donating those to local bartenders and servers out of work. imagine how many you and John could help!’

A follower posted: ‘Please have him play the song list off of “once again” we have nothing but time here. It’s actually an underrated album IMO.’

One commenter wrote this: ‘I laughed too hard at this- as it brought back a memory of me saying the same thing, when my ex-husband was given a “surprise” birthday party Rolling on the floor laughing.’

Someone else said: ‘I just told my wife, and apparently I don’t have a choice either! Thank you for doing this @johnlegend! Very cool and very gracious. Red heart.’

Another commenter posted: ‘Haha you always make me laugh even during this health crisis. Thanks for always sharing your life!’

One other person told this to Chriss on her Twitter account: ‘When this is all over or at least reasonably controlled, you and John are invited to our place for a BBQ and/or grilled veggies.’

Both Chriss and John are advising their fans to remain at home during these hard times.