John Legend Talks Adding To The Family Amid Speculations That Chrissy Teigen Is Pregnant With Their Third Baby! 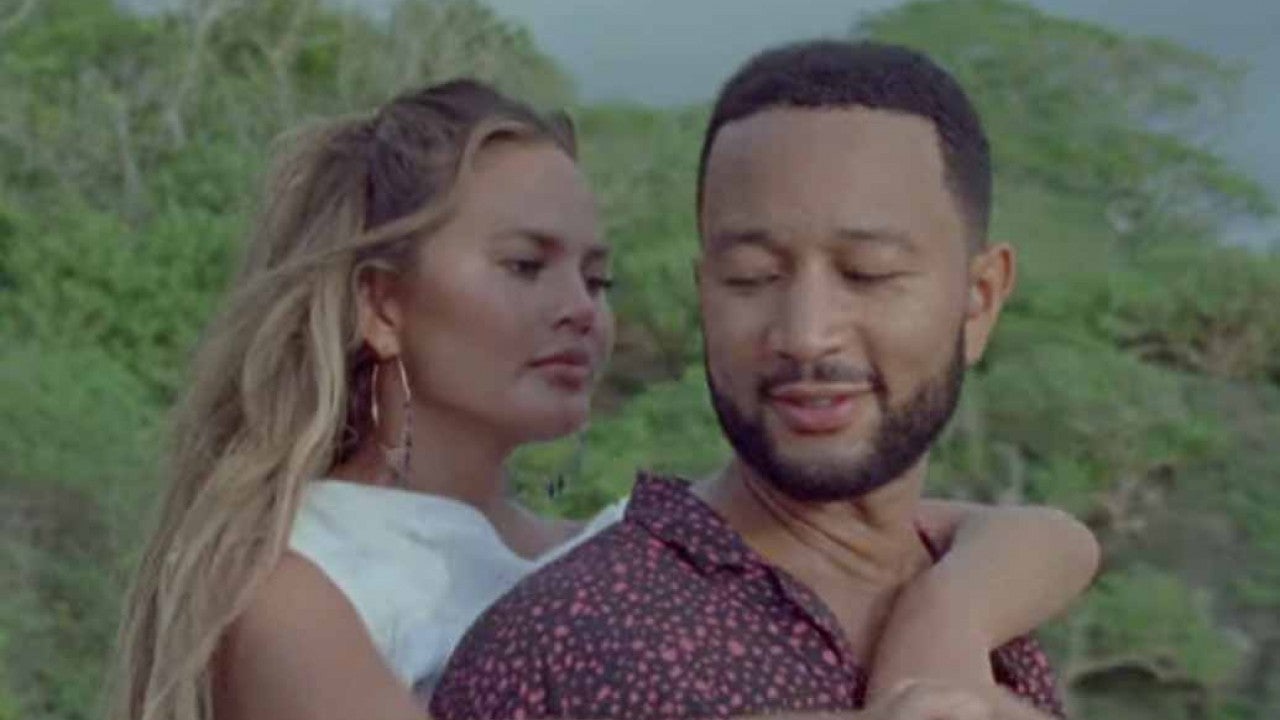 Earlier today, the music video for John Legend’s ‘Wild’ dropped and it came with a ‘beautiful surprise.’ As you might be aware, many concluded that Chrissy Teigen, who appeared in the visuals as well, might just be expecting her and John’s third baby together!

The model, as well as their two kids, Luna, 4, and Miles, 2, were all featured in the music video and it was definitely a treat for the fans.

However, what really grabbed everyone’s attention was a scene towards the end of the clip that showed John wrapping his arms around his wife.

At the time, Chrissy Teigen was wearing a loose white dress that seemed to show a baby bump when her husband put his hands on her stomach.

Naturally, that part totally drew everyone’s eyes there and it really appears to be a small belly in sight.

Excited to announce that I have joined the @Headspace family as their new Chief Music Officer. Each month we’ll bring you new artist-created Focus music, hand-selected by yours truly. Up first, a jazz-centric mix, now inside the Headspace app. #FindYourFocus #Headspace Link with more info in my story.

Add that to the fact that when Vevo tweeted about the music video, they mentioned a ‘beautiful surprise,’ and you have a huge rumor that John Legend and Chrissy Teigen are currently expecting their third addition to the family!

But just before the music video dropped, John Legend actually talked about having more kids and he definitely played coy!

During his interview with ET, he dished that when it comes to adding to their happy family, ‘We don’t plan these things. We have not planned them right now, but we will see just what happens. You spend enough time together, you just never know. We have been having as much fun as we [can] with them [their two kids, in quarantine]. Of course, every parent knows you have to be a little more creative during this time.’

‘I think at the age that our kids are, their ideal situation is that we are home with them all the time, just hanging out and playing with them, entertaining them. So they have been thriving during this pandemic.’ 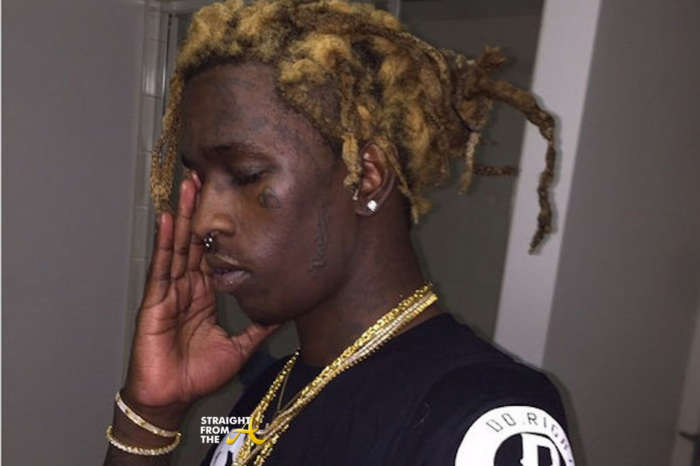