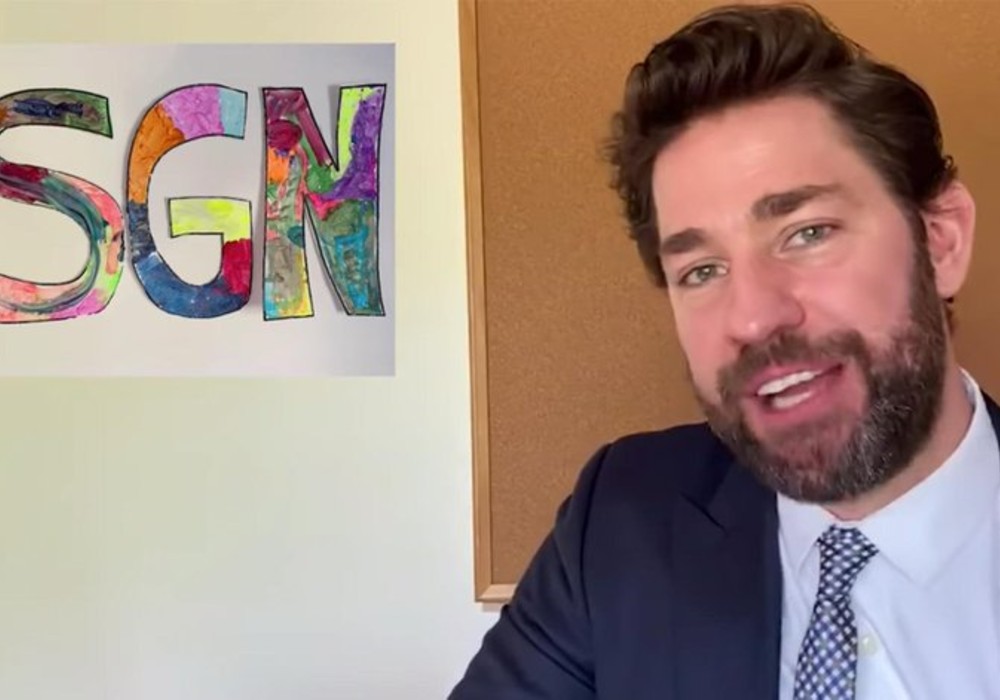 When the COVID-19 lockdowns started back in March, The Office alum John Krasinski wasn’t happy about all of the bad news that was dominating every newscast. So, he decided to start a web series titled Some Good News to highlight the positive things going on in the world amid the pandemic, and it took off in a way he could have never imagined.

Now, after eight episodes, Krasinski is taking a break from his web series, and when he said “goodbye, for now” in the finale, he had to fight back the tears when he got emotional.

“Well, on a very personal note, I can tell you that I will never be able to properly articulate just how much this show has meant to me and what a tremendous honor it has been to share in all of it with you,” said Krasinski in the finale episode. “Because, the truth is, I have been so blown away by the messages I have received saying how joyful this show makes you, how uplifted and inspired you all can be, but I assure you, all the pleasure and all the inspiration has been mine.”

The father of two started to get choked up when he recalled the very first episode, telling fans that he told them from the beginning that he will only deliver the good news. He said that his fans are the good news, and that’s why every single week it’s easy to see what resilience really looks like – as long as you can get past the goofy guy wearing half a suit.

Krasinski – who is married to The Devil Wears Prada star Emily Blunt – said that by witnessing simple acts of kindness and generosity, you can see what the true definition of “good” really is, and then he shared a montage of special moments from the last eight episodes. Video highlights included essential workers, graduates, newlyweds, and others from around the world who have shared special moments during the pandemic.

Still reeling from the high flying emotions of last night's episode of @somegoodnews ! Cannot thank you all enough!  Even though the show has taken a break… Good news never does!  You are the good news! Link to full episode in bio!

When he signed off, Krasinski said “that will do it” for that episode of SGN, and he no longer needed to remind his fans that no matter how hard things get, there is always good in the world. The 40-year-old actor also thanked his fans for making the show special, and he promised that he would see them again.

On Instagram, John Krasinski wrote that the final episode of Some Good News was his favorite because it celebrated the truth of what the show has always been since the beginning. He says the show was never his, and it always belonged to his fans and those doing good in the world.

During the eight-week run of Some Good News, Krasinski earned one million followers on Instagram and 2.54 million subscribers on YouTube. The video series and clips have received more than 650 million views in total. 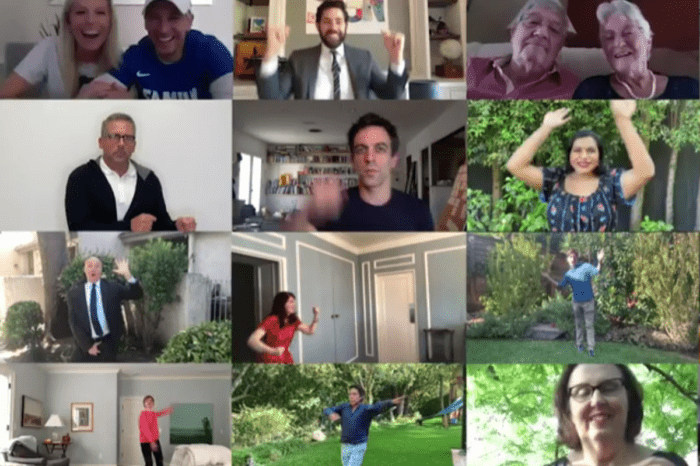 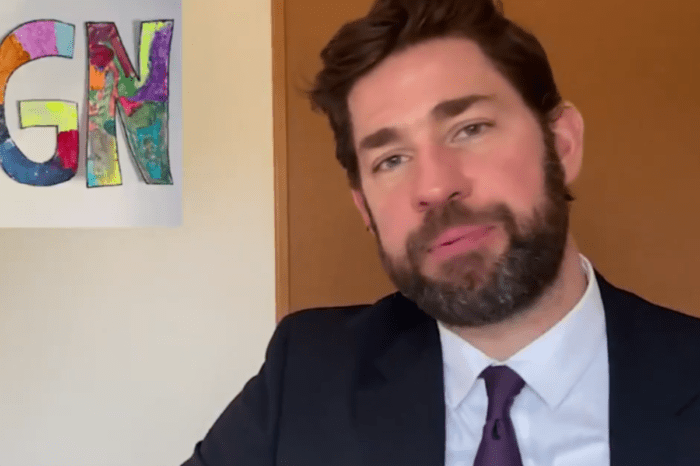 Is John Krasinski’s Success Going To His Head? Some Say Yes! 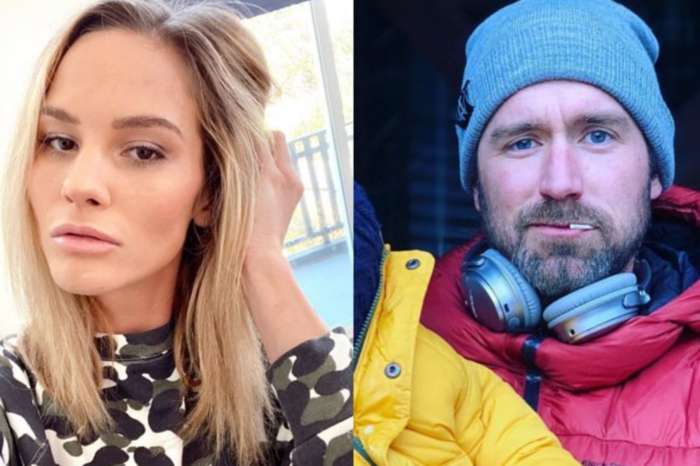