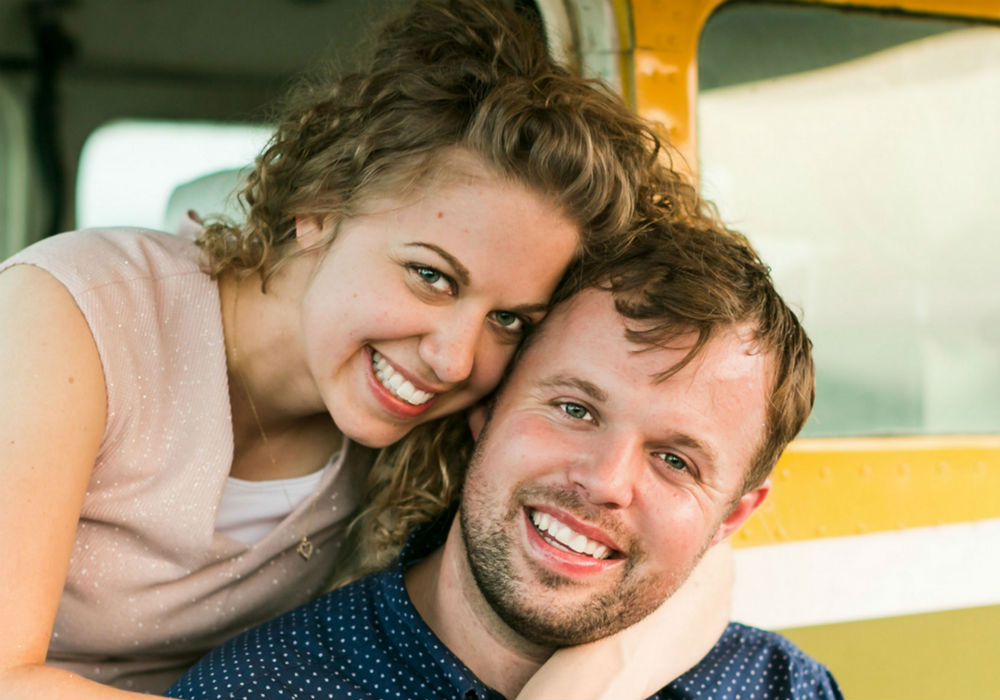 John David Duggar and Abbie Grace Burnett have some exciting news for Counting On fans. The couple just shared photos of themselves while on their second honeymoon, which just so happens to be in Finland. Even more exciting, it looks like their romantic getaway will be featured on the show.

“Well, on our first little getaway right after our wedding, we went somewhere really hot and beachy. So we decided for the second, to go drastically opposite because I love winter wonderland and cold, so that’s why we chose Finland,” Abbie explained.

Hope you all had a very merry Christmas! 🎄 “For unto us a child is born, unto us a son is given: and the government shall be upon his shoulder: and his name shall be called Wonderful, Counsellor, The mighty God, The everlasting Father, The Prince of Peace.” Isaiah 9:6

It is unclear where John-David and Abbie spent their first honeymoon, but it was obviously enjoyed away from public scrutiny. Their trip to Finland on the other hand, will be included on the show, just like Josiah Duggar and Lauren Swanson’s vacation to Austria this season.

According to OK Magazine, the short clip shows John David gushing about his new wife, telling her that the best part of the entire trip was “how much Abbie loves me.”

The couple later doubled down of their support for each other and admitted that their marriage has been “fantastic” so far. Based on how much fun they had on their second honeymoon, things are clearly looking up for the young lovebirds.

John David and Abbie’s wedding, meanwhile, is playing out on the current season of Counting On. On a recent installment, fans watched as John David got some big help from his sister, Jana Duggar, who pretty much planned the entire ceremony. Jana got some assistance from other family members and friends, but overall did an amazing job planning the couple’s big day.

Our very first time to have a sweetheart on Valentine’s Day! 🥰❤️😍

The biggest mystery surrounding Jana, of course, is when she will start courting. Now that her twin brother is a married man, the pressure is on for Jana to find some love of her own. When she does find that special someone, at least she’ll have plenty of practice planning a wedding and shouldn’t have any problems getting everything sorted out.

It is unknown when John David Duggar and Abbie Grace Burnett’s honeymoon will be featured on the show.

Fans can watch all the fun and excitement unfold when new episodes of Counting On air Monday nights on TLC. 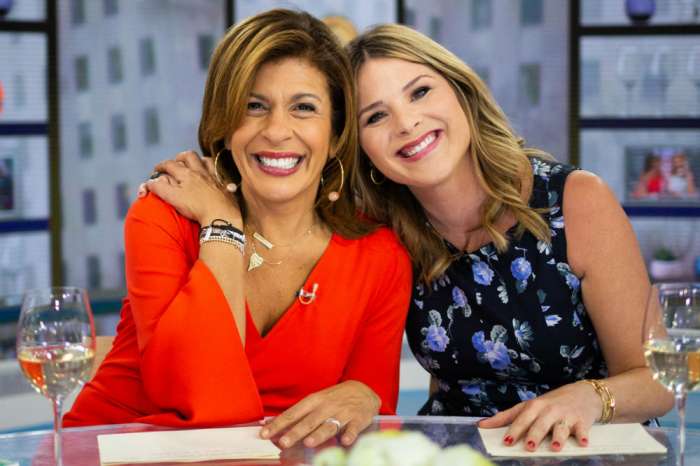