Last season, FOX launched a high-profile television version of the classic horror film, The Exorcist. The show earned high praise from critics but struggled to find an audience in its risky Friday night timeslot. Fortunately for fans, the network is giving the show another season with a new case and a mostly new cast. The first new actor to join the show has now been announced, too: Star Trek actor John Cho.

Last season, The Exorcist followed Father Tomas Ortega (Alfonso Herrera) and Father Marcus Keane (Ben Daniels) as they investigated an evil presence in the home of the Rance family.

As the season unfolded, viewers learned that (SPOILER ALERT) Angela Rance was actually Regan MacNeil, the possessed girl from the original Exorcist film (and, by extension, the William Peter Blatty novel of the same name).

For Season 2, Davis, Ruck, and the rest of the Rance family will no longer be part of the show as Fathers Ortega and Keane investigate a new entity.

Herrera, Daniels, and actor Kurt Egyiawan (Father Bennett) will be the only actors to return from The Exorcist‘s first season.

Cho will play a former child psychologist named Andrew Kim, who runs a foster home on a private island off the coast of Seattle, Washington.

As the priests leave Chicago in search of new evil, they’re drawn to Cho’s group home when one of the five at-risk children he cares for becomes the target of a powerful demonic force.

Cho was last seen on the big screen in last year’s Star Trek Beyond, his third outing as Hikaru Sulu, the role originally played by George Takei. The Exorcist Season 2 will premiere on Friday, September 29, at 9/8c on FOX. 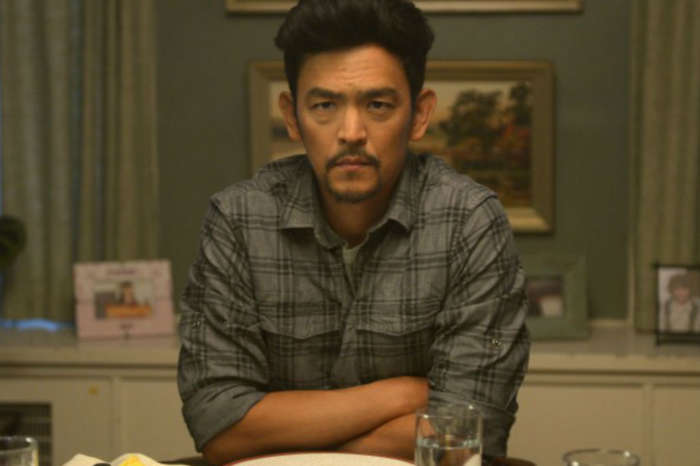