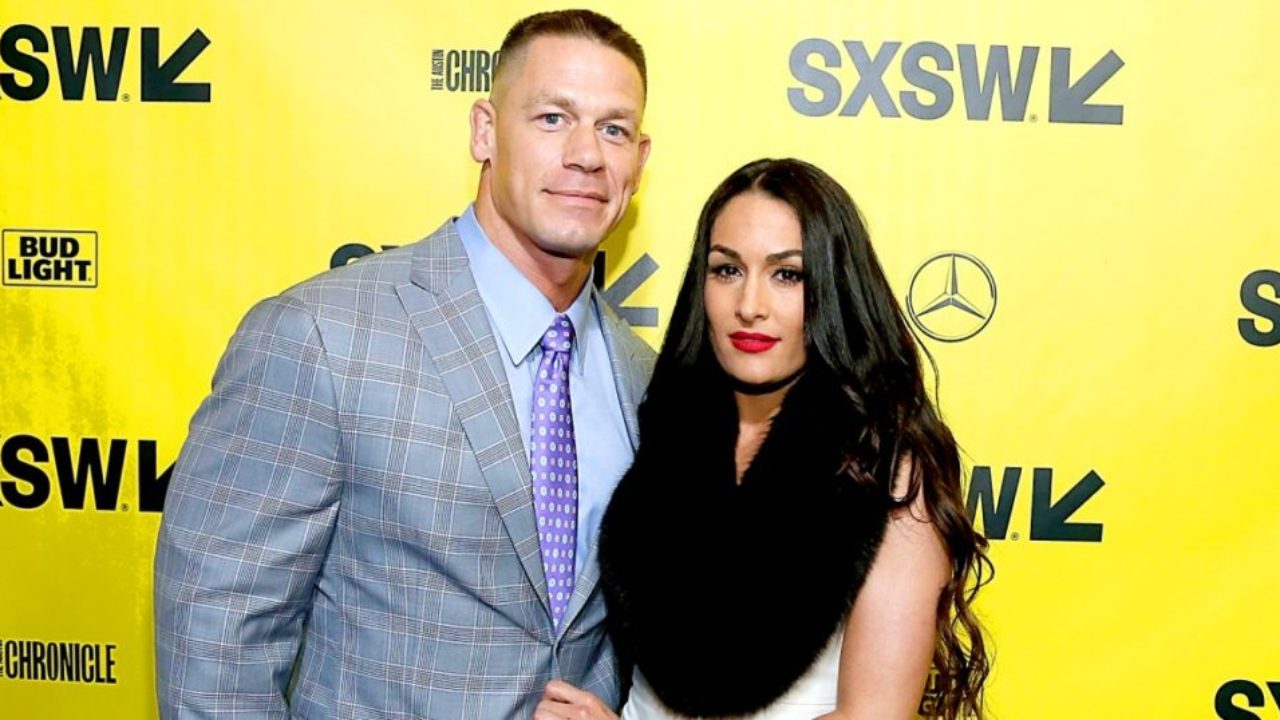 The WWE star took to social media earlier today, to tweet a mysterious message about love! This comes after his ex, Nikki Bella stated that she is ‘happy’ for him moving on.

As you may know, John Cena was indeed seen with a woman out and about but it doesn’t look like he is in any hurry to make their relationship official.

‘Instead of trying to find the right person, try to be the right person. Get to the point where you love yourself, and might be surprised at the company you choose to keep,’ Cena tweeted.

It is still unclear if he’s in a serious relationship, or not, but the man was seen holding hands with Shay Shariatzadeh and smiling brightly at the end of last month.

The romantic strolling photographed by the paparazzi led to Nikki talking about it while on The Bellas Podcast today, saying that ‘As long as John is happy, I’m happy’

The Bella sister went on to admit that she was a little bit ‘unfair’ to John following their split back in July.

‘Of course it was pro-me, because it was coming through my eyes [on the show, Total Bellas]…Because of how sad I made him and how much I felt like I hurt him, when I saw that big smile on his face with the paparazzi photos, I think that is why I did not want to s**t my pants. I felt happy for him. I’m very happy for him.’

That is great to hear, especially since she previously claimed it would break her heart to see him with someone else.

It sounds like in the meantime, a lot has changed and she’s maybe moved on!

Speaking of moving on, Nikki has been seeing her Dancing with the Stars partner, Artem Chigvintsev, but they are not officially boyfriend and girlfriend either! 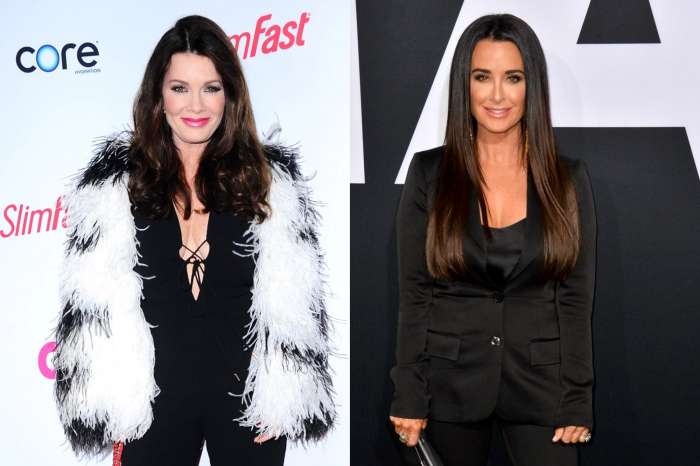