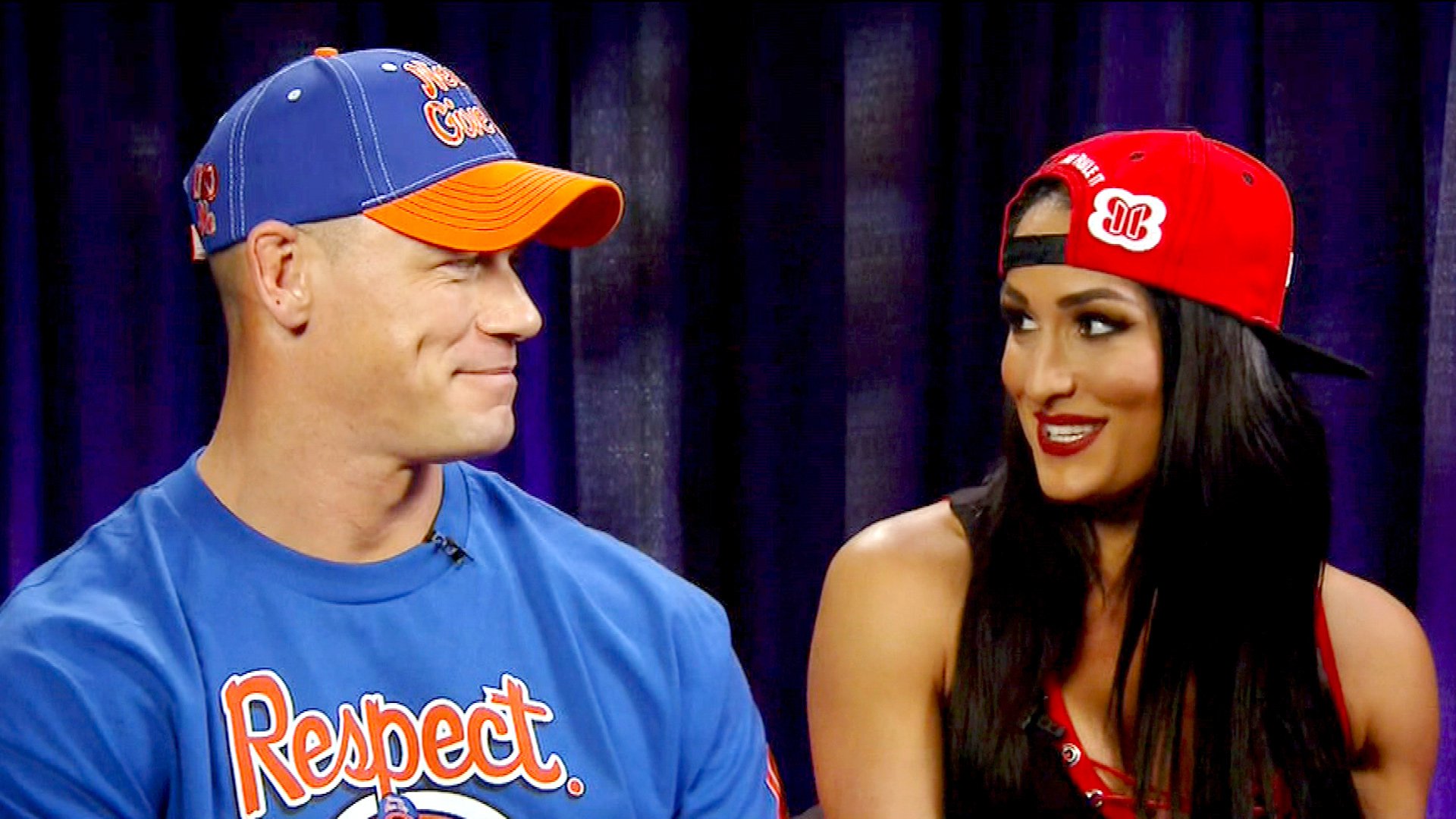 It’s no secret that since their shocking split, Nikki Bella and her ex, John Cena have managed to move on from what they had for years. After all, they are both in very happy relationships now and Nikki even just announced that she’s expecting her first baby with fiancé Artem Chigvintsev.

That being said, fans are still wondering what Cena thinks about the Bella twin expecting her first addition to the family.

One insider reports claims he is nothing less than happy for his ex since he knows all too well how much she’s wanted to be a mom.

In the meantime, he is also in a great relationship with his current girlfriend Shay Shariatzadeh.

John is also excited for Nikki’s twin sister Brie as it was revealed that she is also with child.

While Nikki is about to have her first child, Brie and her hubby Daniel Bryan are about to welcome their second baby. The two are already the parents of a daughter they named Birdie.

The source tells HollywoodLife that ‘John is very happy for Nikki and Artem. He loves that she’s gotten to a place in her relationship where this is happening for her. He is also great friends with Brie’s husband and is very happy for their great news as well. He feels like everything happened the way that it was supposed too. They both have the life they wanted. He is really happy that she’s happy, it is a beautiful moment for her and he’s excited for her and everyone.’

‘John is very happy with his girlfriend Shay. It’s going strong. John knows how long Nikki’s been wishing to have a baby and for Brie to be pregnant at the same time, it could not be more perfect. John’s happy for Nikki and for her family. He’ll absolutely be wishing her well and congratulating her and Brie on this wonderful news,’ they went on to dish. 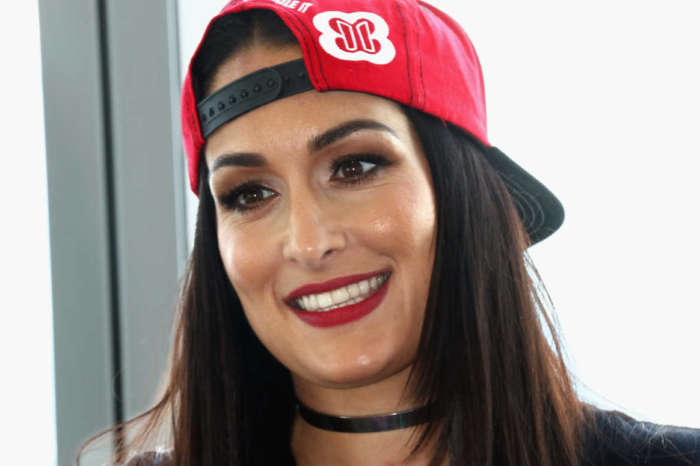 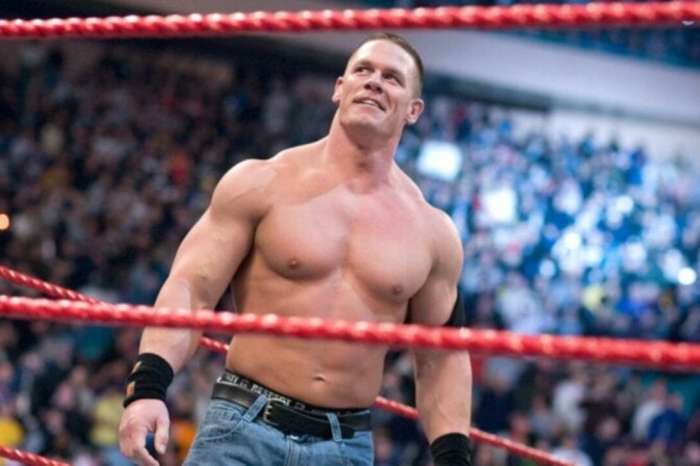 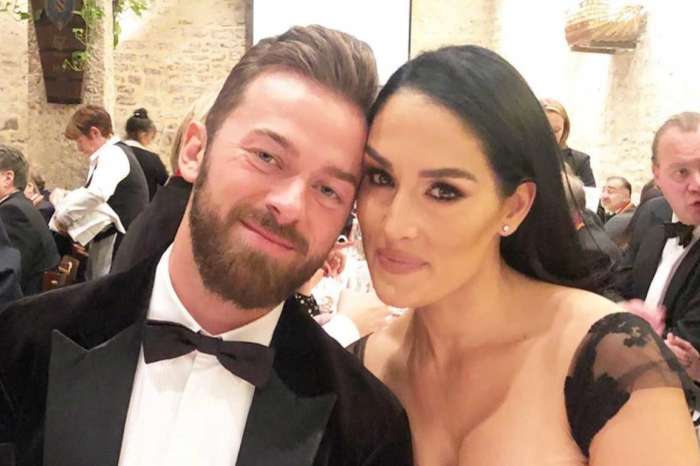 Artem Chigvintsev And Nikki Bella Are Already Teaching Their Son To Say THIS And It’s Not ‘Mom’ And ‘Dad!’ 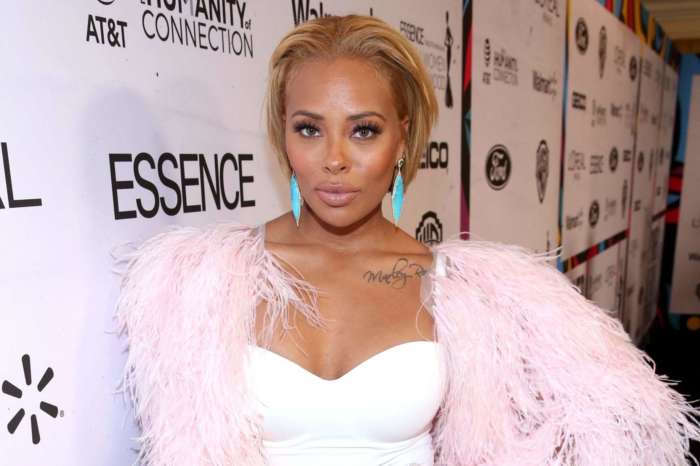 Eva Marcille Impresses Fans With This No-Filter Photo: 'This World Owes Me Nothing'