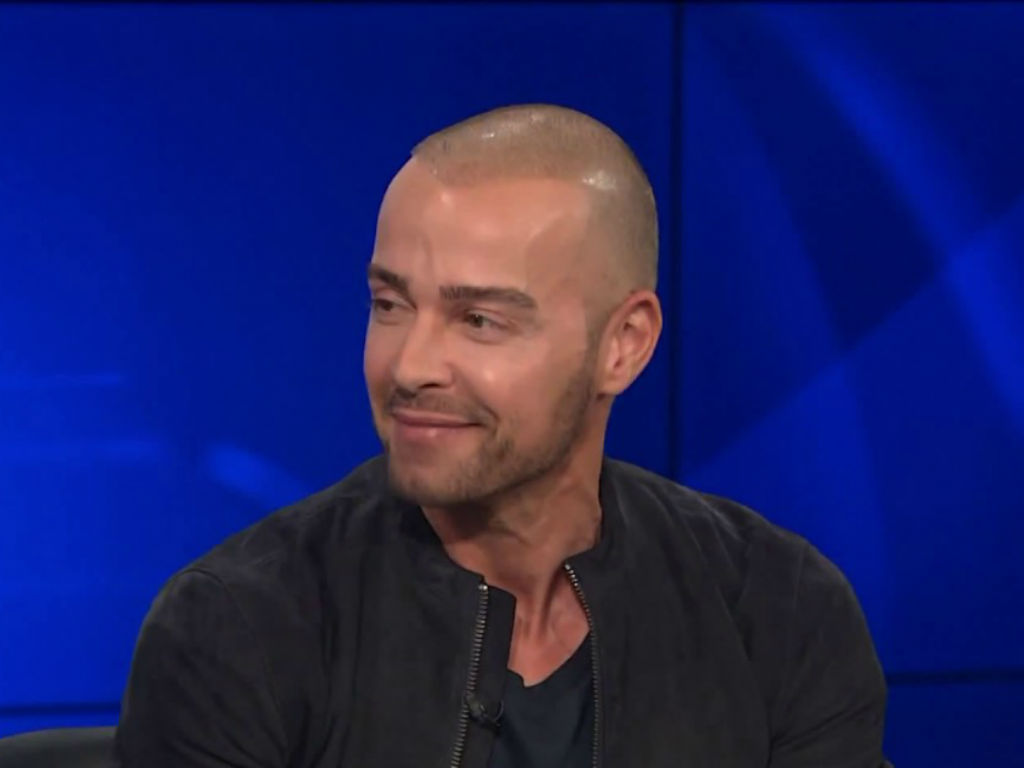 Celebrity Big Brother alum Joey Lawrence may have lost the grand prize on the hit CBS show, but he has his eye on bigger and better things. He has started an online campaign to play Batman. Now that Ben Affleck has officially hung but his bat suit, Lawrence feels he would be excellent at playing the caped crusader.

Matt Reeves film The Batman is looking for its leading man. Lawrence has taken to social media to prove to Reeves that he is serious about filling Affleck’s shoes. The actor is showing just how much he wants to play Bruce Wayne by encouraging Warner Brothers to take a chance on him. His fans have joined the quest by starting an online petition that can be presented to the movie studio. There are currently almost 700 signatures with a goal of 1,000.

Lawrence has repeatedly said that both Warner Brothers and DC Comics needs to think outside the box when it comes to the Batman franchise. He is now calling on the two to do what “Marvel did with Chris Pratt for Guardians of the Galaxy.”

Affleck recently admitted that he couldn’t “crack the character.  Fans lacked confidence in the Oscar winner’s ability to play the role from the moment he was cast, and they were right. Therefore, Warner Brothers and DC Comics have a lot riding on their next choice for the caped crusader.

Although the former Melissa & Joey star insists he can do the role justice, the studio might not agree. One factor is age. MovieWeb is reporting that the powers that be are looking for a much younger actor to play Batman. Lawrence is only four years younger than Affleck, so that may immediately push him out of the running.

Neither Matt Reeves nor Warner Brother has commented on Joey Lawrence’s hard push to be the next Batman. Various rumors are swirling though regarding what they are looking for when casting the role. One is that the studio and DC Comics wants a familiar face, while another claims they are looking for a rookie to take on the part.

Whatever the specific requirements for the new The Batman movie, it seems that Lawrence may have his work cut out for him to get cast. Those behind the film might need a lot more than a petition and a social media campaign to make him a contender.

Do you think Lawrence should be considered for Batman? What are his odds of being the next caped crusader?

Paris Jackson And Gabriel Glenn To Get Engaged This Year? - Here's Why It's Possible!