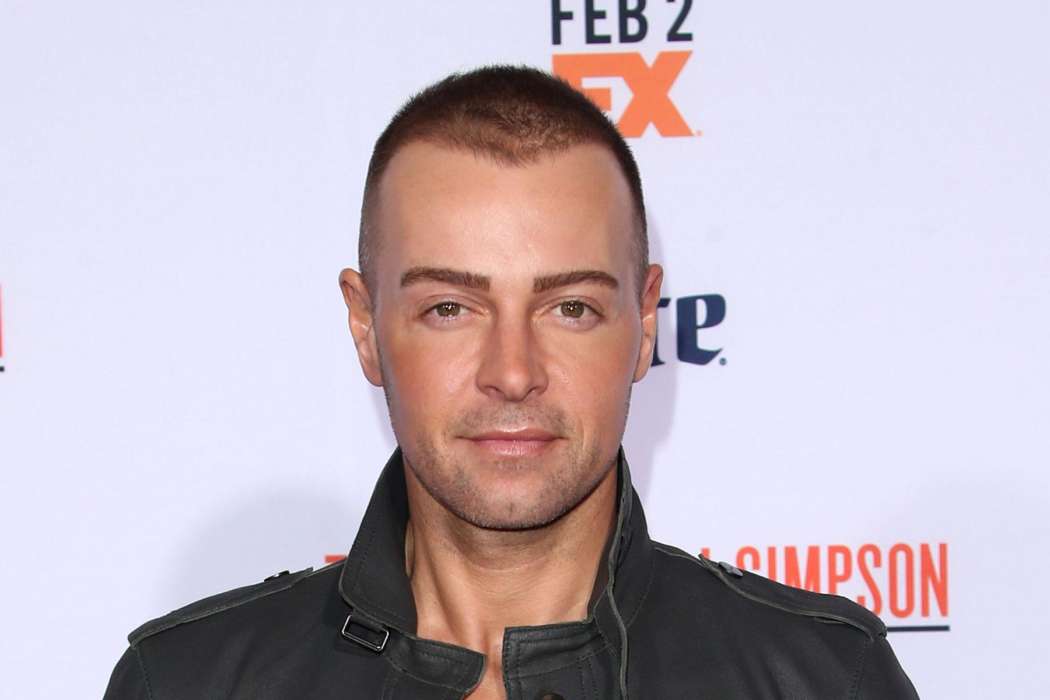 After fifteen years of marriage, Joey Lawrence and his wife, Chandie, have officially split. TMZ has learned that Joey went to the Los Angeles Superior Court on Friday to file the official divorce papers. Joey and Chandie, both 44-years-old, first got married in 2005.

The couple said their vows while at Orlando, Florida’s Walt Disney World Resort. During their time together, they had two children, a 14-year-old girl named Charleston and a 10-year-old daughter named Liberty.

Back in June of this year, Joey posted a tribute to his two girls on Father’s Day, writing in the caption that they were his “reason for life.” Page Six says the actor doesn’t have any pictures of his ex-wife, Chandie, on his social media account.

Regarding what the actor said in his post, Joey praised fatherhood as one of the greatest experiences a person could have. He claimed there was nothing in his life that has ever brought him as much happiness as being a father.

On this very special #Easter weekend….. I want to wish everyone continued blessings , health and happiness during this overwhelming and scary time in our lives. Let faith triumph over fear…. WE WILL DEFEAT THIS VIRUS. I’m praying for all our hero’s on the front lines who are battling and risking their lives everyday to ensure we get through this pandemic as soon as possible. May God bless you for your sacrifices. We will never be able to fully repay you for your tremendous service….I love you all!! #firstresponders #doctors #nurses #police #firefighters #truckers #factoryworkers #farmers

Lawrence went on to say that being a father was easily the most important responsibility a man could ever take. Before he and Chandie got married, Joey was linked to Michelle Vella, his first wife, whom he tied the knot with back in 2002.

They separated following a three-year marriage and never had children together. Mr. Lawrence has been in the news media for other reasons lately, including back in February 2019, when Rachelle Lewis reported that Lawrence was trying to get the role of Batman.

Rachelle reported that the Celebrity Big Brother alum had started an online petition for him to take on the iconic anti-hero. Around that time, Ben Affleck had already said “goodbye” to the role, so Lawrence obviously felt it was his time to shine.

In February 2019, Matt Reeves was still looking for the actor who would portray The Batman. Joey obviously never made the cut, because it was announced a few months later that the Twilight alum, Robert Pattinson, would be Bruce Wayne. 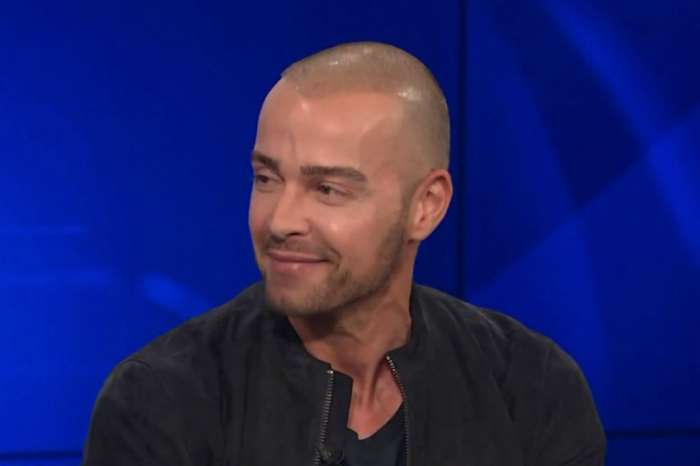 Check Out The Details On Joey Lawrence’s Bankruptcy Settlement

Joey Lawrence And Wife Chandie In Serious Financial Trouble – They Filed For Bankruptcy! 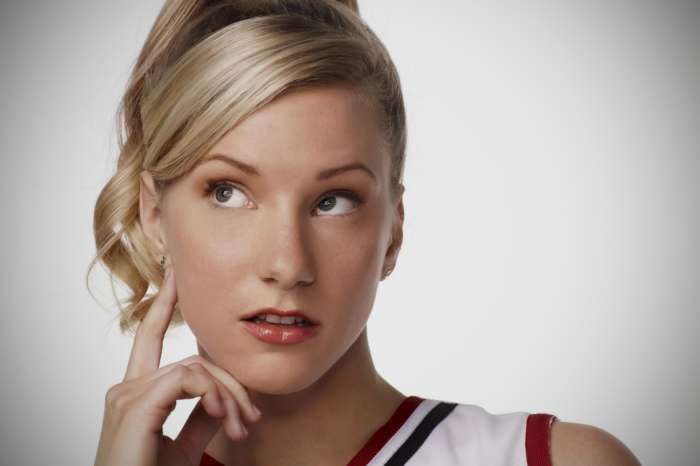