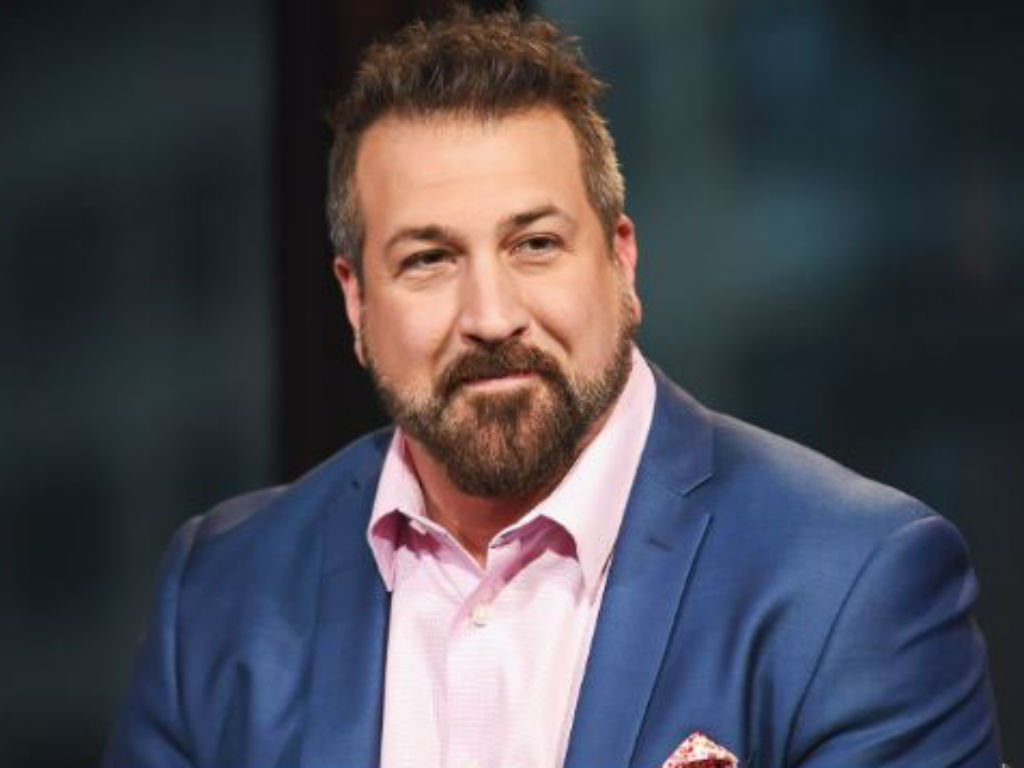 Joey Fatone and his wife Kelly Baldwin are in the midst of a divorce. The NSYNC singer shared the couple privately separated a while ago and are now making the split official.

Fatone shared he is back on the market after 15 years of marriage with US Weekly.

“I was, at one point, married, and now I am separated, going through a divorce,” the 42-year-old shared with US Weekly, at the Critics’ Choice Real TV Awards in Beverly Hills over the weekend.

Baldwin and the boy bander were high-school sweethearts. They dated off and on throughout the NSYNC heyday and eventually married in 2004. The former couple has two daughters, Briahna Joely age 18, and Kloey Alexandria age 9.

In 2013 Fatone and the screenwriter were plagued with rumors of a marital rift. At the time he was upset at the allegations there was an issue in his marriage and fiercely denied any claims of a split.

However, a little over a year later, Fatone had a girlfriend. Oh yes, despite denying all problems in his marriage, the singer began to date Izabel Araujo in 2014. The two began showing up on each other social media accounts but appeared to be more of a platonic thing than an intimate relationship at first.

Araujo has been on hand for some significant events with her man over the past couple of years. She was there when NSYNC performed with Ariana Grande at Coachella in April. Plus, she was by his side when he made the announcement to US Weekly over the weekend that he was no longer married.

Happy new year from us and this magical place! ♥️ #tulum #mexico #happynewyear

Last August Araujo praised Fatone and their four-year relationship in an Instagram post celebrating their anniversary. In her message, she spilled they met at Halloween and admitted they did not have a conventional love story, but Araujo was looking forward to many more years together.

Joey Fatone and Kelly Baldwin are getting a divorce, but it has clearly been a while since they were married. Neither has given a reason for the split or even talked about the state of their relationship today. He kind of just one day had a new lady and recently let it slip he is no longer married.

Did you know Fatone had a girlfriend and was no longer with his long-time love Kelly Baldwin? 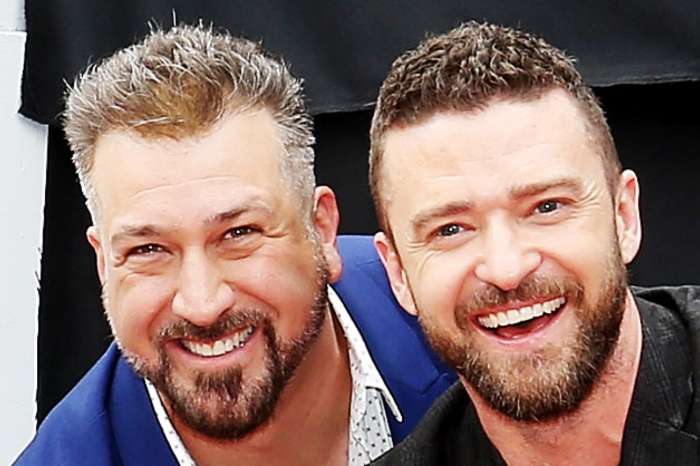 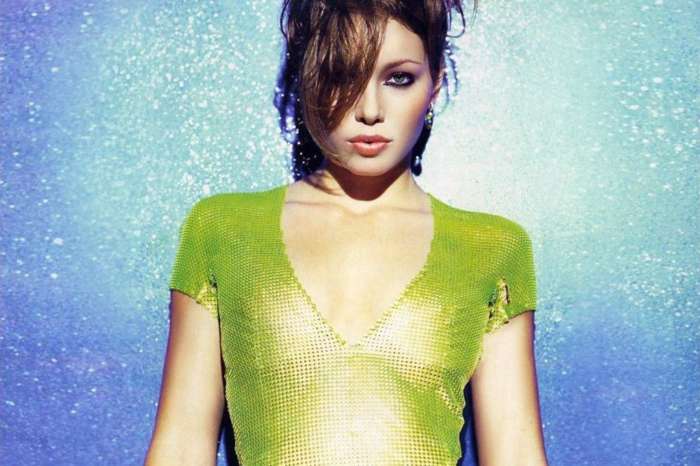 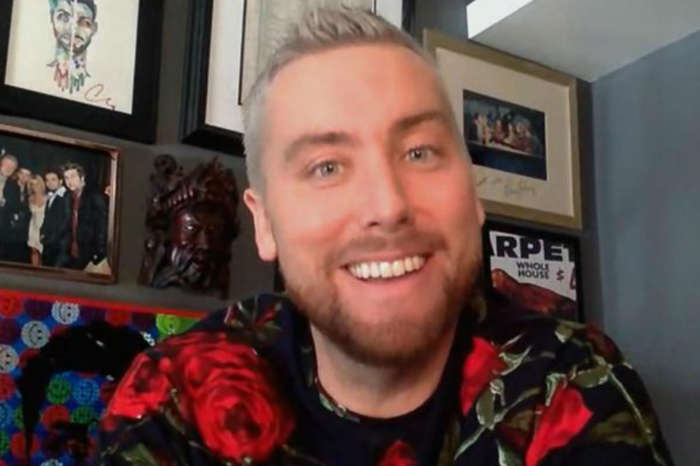 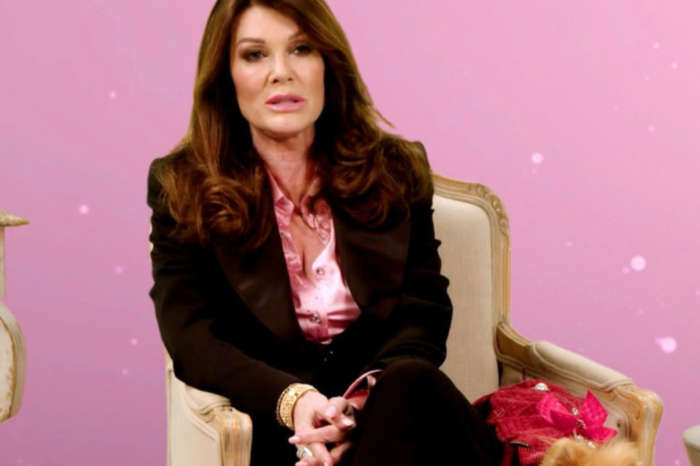