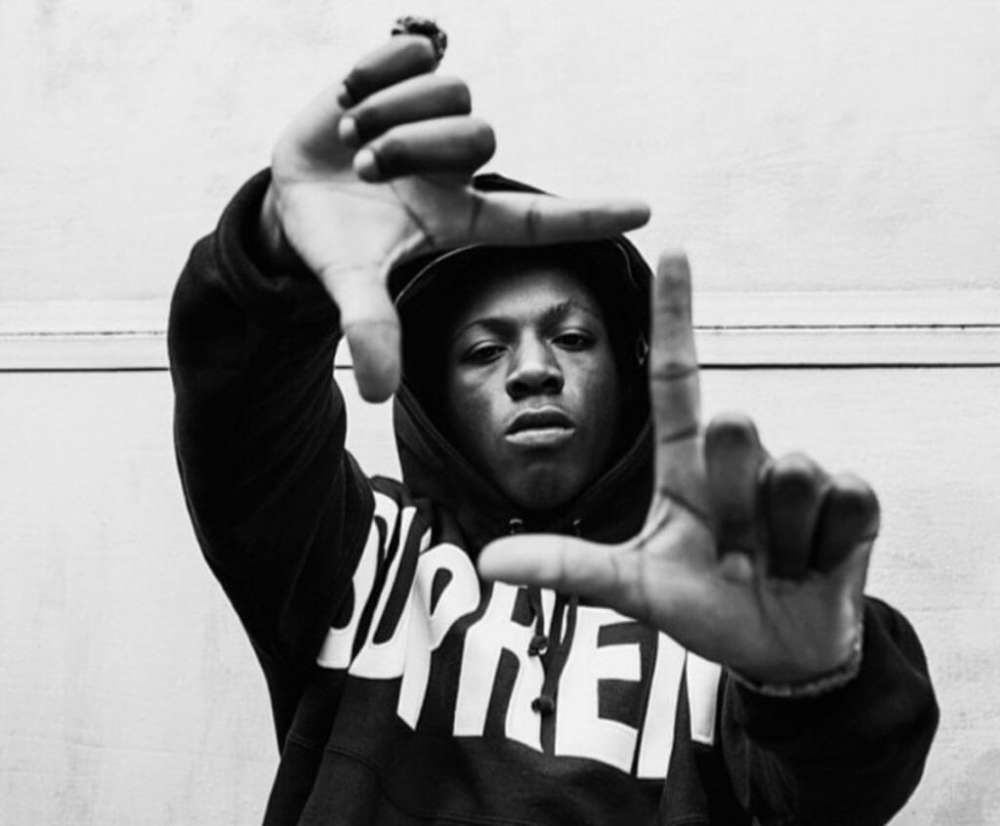 Joey Bada$$ has some new music in the works, however, these days, he’s more concerned with getting some of his recordings back on streaming services.

Earlier this week, Joey reportedly began receiving messages from fans asking why they couldn’t access some of his previous releases including ALL-AMERIKKKAN BADA** on Apple Music. Joey took to his Instagram Stories to ask what was going on.

According to Hot New Hip Hop, Jozif Badmon wrote on his social media account, “if my account is blocked on your streaming channels, please screenshot and sent to me.” Joey went on to say that no streaming platform would censor his music without consequence.

Reportedly, social media users were complaining that they were unable to download songs like “AMERIKKKAN IDOL” as well as “LAND OF THE FREE,” among others. It’s clear Joey isn’t happy about it. In the tweet you can see below, the artist wrote that he woke up in the morning to discover people were censoring his music.

WOKE UP TO MFS CENSORING MY MUSIC. pic.twitter.com/ycYJfzXVZe

It’s likely that Joey Bada$$ and his fans think he’s being intentionally censored as a consequence of his political messages. Even though Joey would disagree, many would argue that much of his work has more of a political connotation.

In November 2017, Bridget Hill reported on comments from the rapper in which he said that he wishes he never released a song slamming Donald Trump. BET reported that year that his record, ALL-AMERIKKKAN BADA** had many anti-Trump themes.

Around that time, Joey came out to say that he wasn’t thrilled with his decision to slam the president, because he wound up with the reputation as a “political” artist, and he wasn’t necessarily interested in receiving that label.

According to Joey, there was a “f*cking polarized douchebag” in the White House at the time of his writing, but the president wasn’t the root cause of the problem.

Joey says that many of the same issues persisted while Barack Obama was the president as well. Donald Trump is just one of the issues, Joey explained, not all of them. The rapper says he wishes he never even said his name because now every interview revolves around the president.