Joel Osteen responded to Internet critics who slammed the celebrity mega-church pastor for what they say was a lack of compassion during Hurricane Harvey’s wrath. According to Osteen, his church was severely flooded and inaccessible to evacuees on Sunday, August 27, 2017, after making landfall on Friday. The popular television pastor announced to parishioners church services were canceled due to flooding and used Twitter and Facebook to ask people to pray.

The Internet was furious that more wasn’t being done. Before the week was out, Joel Osteen was under fire for not opening  Lakewood Church that seats over 16,000 as a hurricane shelter. Osteen went on the Today show to respond to critics and says they simply don’t have correct facts.

Speaking on Today, Osteen stated that Lakewood Church wasn’t designated as a shelter at the beginning of Hurricane Harvey, nor had the city asked them to be a shelter. He also stated that in the early days of Harvey, no one knew exactly how severe the flooding would become. He showed multiple photos that depicted flooding in the church’s parking garage.

Even though photos showing flooding at Lakewood Church circulated on social media networks, it didn’t help reduce the criticism. People have voiced outrage against Osteen for not opening the doors to the community on Sunday, regardless of whether the building was safe or a designated shelter. They’ve also expressed doubt that Osteen’s current actions of housing evacuees and serving as a distribution center are genuine. Some feel that Joel Osteen is simply doing damage control.

Seriously quite sickening when people spread negative news without knowing the situation. This is the situation of our church @lakewoodch pic.twitter.com/0KKBmu6hW8

You may watch Joel Osteen’s interview with Today in the video below.

The Internet is less than forgiving when it comes to Joel Osteen’s explanation. In fact, in the interview, Osteen says the church doors were always open and said that approximately 300 people were sleeping in the church, using it as a shelter.

Thank you Houston. Your response has been overwhelming. We cannot thank enough the hundreds upon hundreds of volunteers who came out today! pic.twitter.com/hI1jl5Sry8

One Facebook user went to the church on Monday morning and filmed the inside of the building. The video shows that the inside of the church is dry, the doors are closed, and it doesn’t appear that anyone is there. In the video, it is stated that even if the basement is flooded, the building is situated high enough above the ground that it could have been used to help people who were facing an immediate life and death situation.

Even if he wants no one there at least invite so we know u care. I'm a fan of this guy, I really am but where is he when so many who worship him, need him! Must see!

Joel Osteen is all over the TV DOING DAMAGE CONTROL … do not let him sweep his dishonesty away. pic.twitter.com/pHB09m1wy3

At this point, it’s unclear how long the damage to Joel Osteen’s reputation will last. The church is now functioning as a distribution center and Osteen is making it clear they are in Houston for the long haul.

What do you think? Is Joel Osteen’s reputation permanently ruined due to his lack of immediate involvement with Hurricane Harvey evacuees? Do you believe his explanation or do you think he’s simply doing damage control? 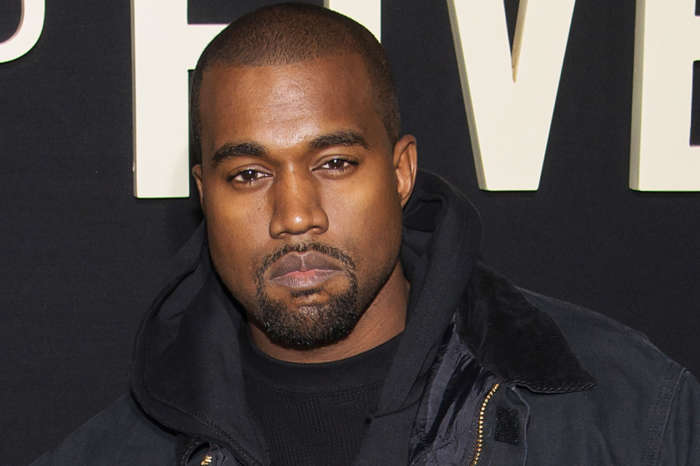 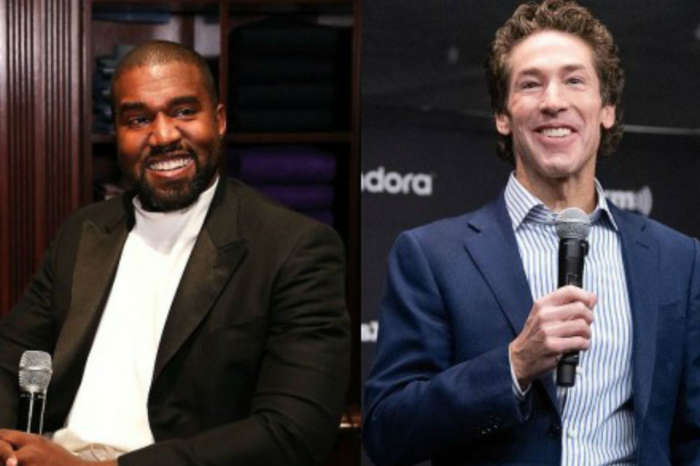 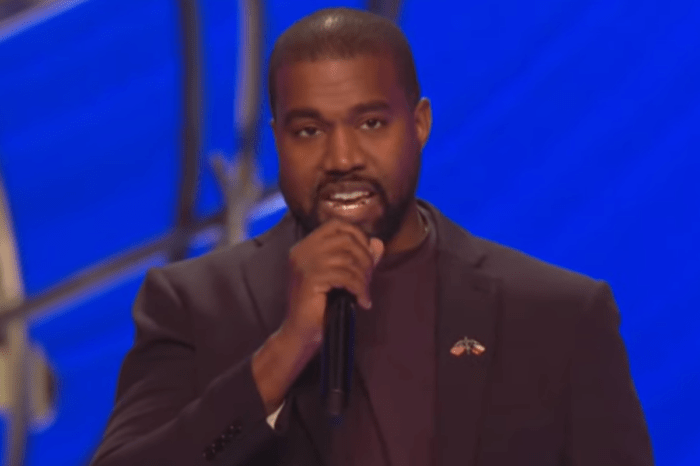 Farrah Abraham And Her Estranged Mom Finally Reunite: ‘There Is Still Work To Be Done’

he needs to just admit he messed up in the beginning and move on. people will have a little more repect if he did that instead of the changing stores every couple days

Osteen’s ‘reputation’ ‘before the flood’ is one of a money grubber. He simply figured out that ‘Christians’ feel guilty about their plush lives while the third world starves, and tapped into it with ‘God rewards the pious’ and ‘assuage your guilt by donating’ rhetoric. Simply put, he’s a sociopath, and a parasitic fraud.