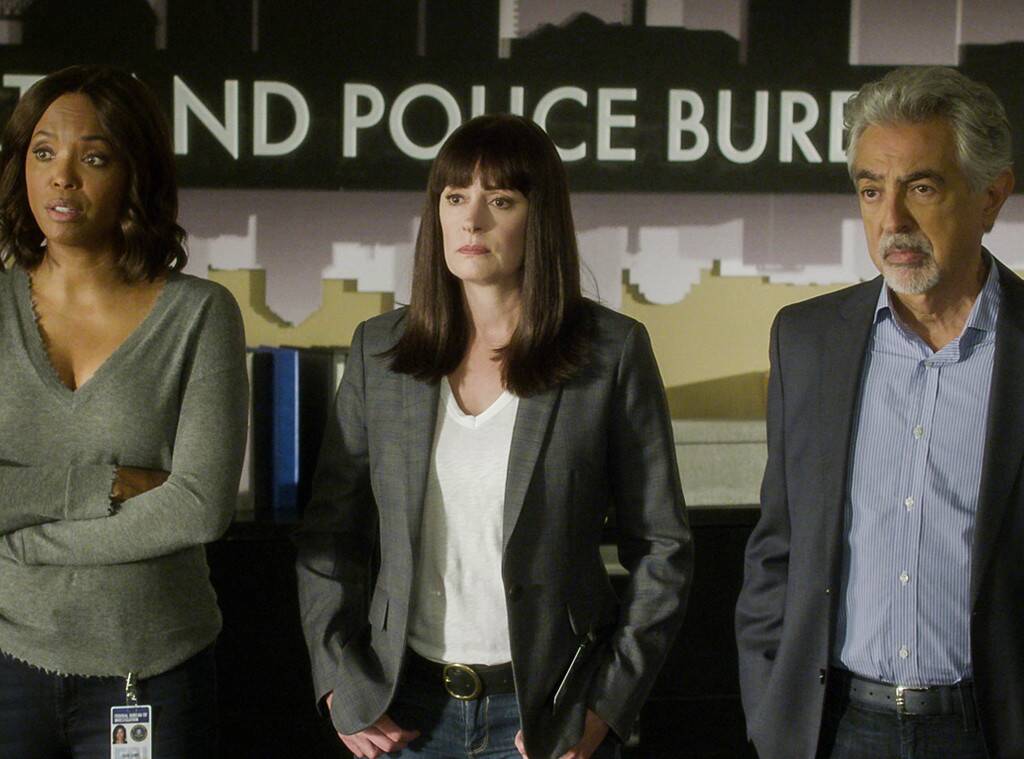 After fifteen years on air, Criminal Minds has come to an end and there is no doubt a very emotional time for the fans as well as for the cast and crew! As you may know, the long-running CBS show will be wrapping up during its 2019-2020 season.

Star Joe Mantegna, whose character has been part of the storyline since season 3, took to social media to emotionally say goodbye to Criminal Minds.

The actor’s message reads: ‘As I wrap up my last day shooting for Criminal Minds, I cannot help but reflect at what a wonderful experience it’s been. As you know I came to a show in production already. I was welcomed by the cast and the crew instantly, making me feel part of the team since day one. The next twelve years would be a wild and wonderful ride.’

He went on to make it very clear that ‘Yes, I will miss playing David Rossi, and the wonderful writing that brought him to life, but I’ll mostly miss seeing my cast mates and our fantastic crew every day. It may sound cliché that we’re like family, but it is very true. In 15 seasons we have all grown a bit older, hopefully wiser too. We laughed together, cried together, and like a family we gained and lost members along the way.’

Joe mentioned how during these past 15 years, some of the cast members had kids, or got married, divorced, went on to star in other productions or sadly, passed away.

day 4 of the last C.M 4 ever. (based on our hands you can probably profile that we don’t want to let each other go) pic.twitter.com/1Ij8pPHbsq

The one constant has been the fact that they have been working together, becoming a real family.

In the end, he stressed how proud he was of how the series has evolved throughout all of these years and thanked everyone for the love and support. 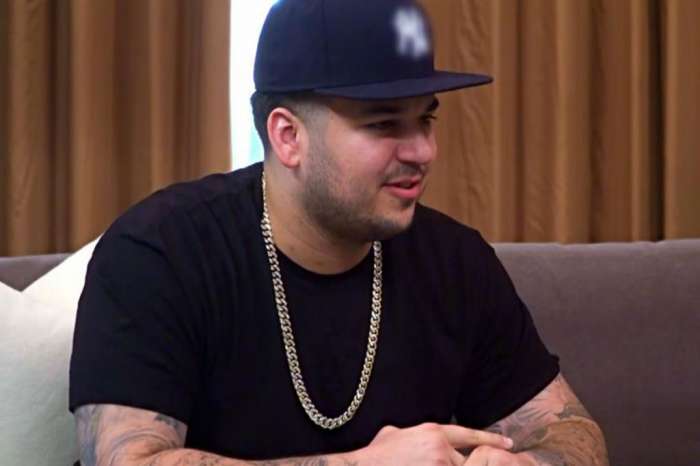