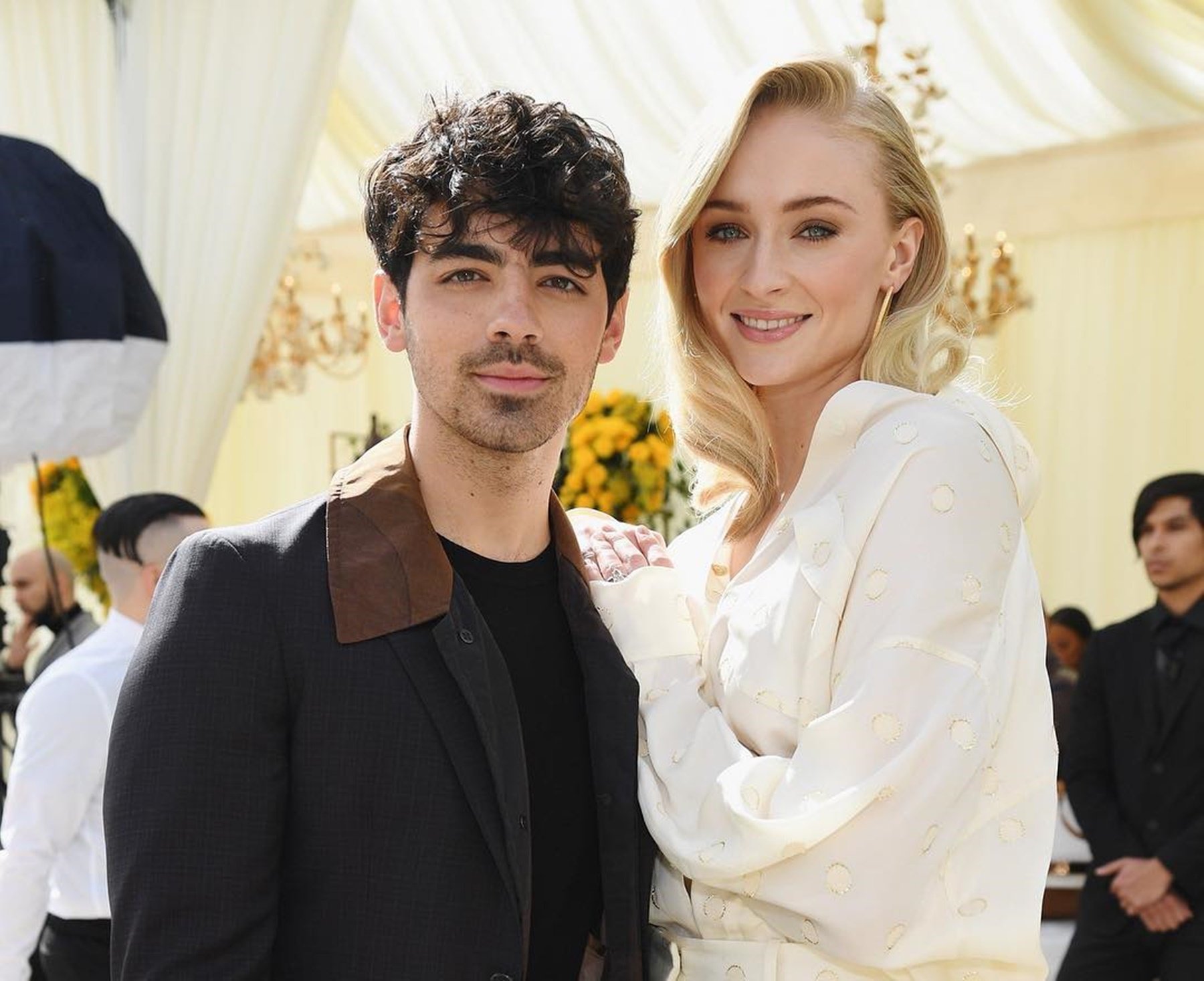 Joe Jonas and Sophie Turner have managed to surprise many of their fans by showing up at a Las Vegas chapel to get married on short notice, basically without any advance warning.

It was a quick ceremony officiated by an Elvis impersonator, which drew many comments from different sides of the Internet.

Many pointed out that the whole event seemed a bit surreal, but in the end, it was all in good humor, and it looks like Jonas and Turner are happy together.

The marriage was rushed through the doors, according to reports, as the two applied for their marriage license earlier the same day and went straight to the chapel to seal the deal.

Looks like Sophie Turner and Joe Jonas are getting married!! pic.twitter.com/zSW17g5cHC

As can be expected, their appearance drew a lot of attention from people in the area, but with such short notice, it was impossible for a large crowd to gather before the event was even concluded.

There were some celebrity guests in attendance though, including DJ Diplo, who captured the exchange of vows on video and posted it on social media.

The whole event was done in a very modern fashion, focusing on contemporary culture elements and ditching the traditional ideals associated with weddings in the past.

It will be interesting to see if other celebrities decide to follow suit and go through a similar ceremony for themselves, as it has been getting quite popular to be more unique and experimental with one’s wedding, especially in the world of celebrities where this has become a huge trend.

However, a source has revealed to PEOPLE magazine that the couple will get married in France later this year. The person explained: “The wedding is still in Europe.”

In April, Jonas himself has shared: “I mean, we are getting married in France, so a lot of Coors Light is necessary. Not hard, really, to get that, but we needed to make sure that was going to happen.”

Another commenter added: “Do you know we are saying Joe is lucky — Sophie is the lucky one duh- we’ve always wanted to love all over joe jonas, and now he has that girl.”

What are your thoughts on the wedding news? 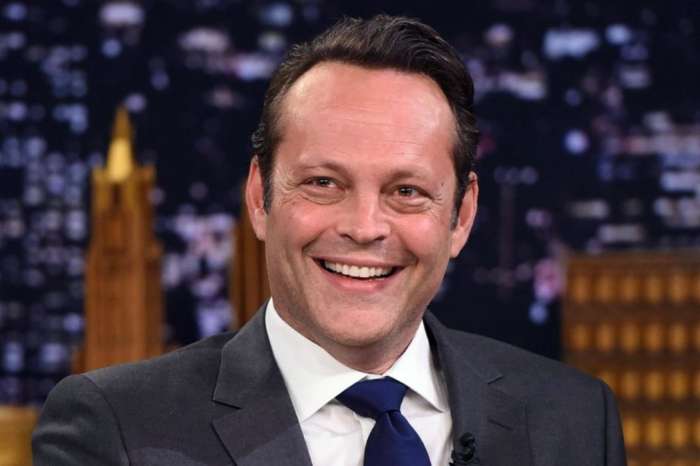