Following Joe Jackson’s admittance to a hospital after his diagnosis with terminal cancer, the Jackson Five manager and coach took to Twitter to offer some final wisdom.

On Sunday, Joe wrote in a cryptic tweet that he has seen more sunsets than he has left to see and that regardless of whether he wants the sun to set or not, it will anyway, clearly, in reference to his last moments.

Jackson tweeted his last social media words along with a photograph of an 89-year-old man staring out into the ocean while the sun sets in the distance.

Fans on the social media platform began sharing it, with many of them offering words of consolement and encouragement. One person wrote, “stay strong Joe!”

Others spoke on his contributions to the music industry, mostly as a result of his mentoring of Michael and Janet Jackson. And on Friday, Janet Jackson praised her family members while on stage.

Janet, during an acceptance speech for an award, said that she had been surrounded by great people who had a significant impact on her life. Only because of those people, she has been able to impact the lives of others.

Janet spoke about both her mother and father. Her mother “nourished” her with love and her father encouraged her to be the very best she could be. Her siblings set the bar for artistic excellence, and if it wasn’t for them, she wouldn’t be where she is today.

TMZ reported on Friday that Joe has been battling cancer for a long time, and is slowly stepping off this mortal toil. Cancer has spread to the point where it can no longer be treated by medical professionals.

A representative didn’t speak on behalf of the Jackson family.

The last time Joe posted a video of himself was on the 6th of June, where he explained that he was at the Jamba Juice, a place where his son’s music was playing on the radio. The musical icon said the music was distracting him from all of the choices. 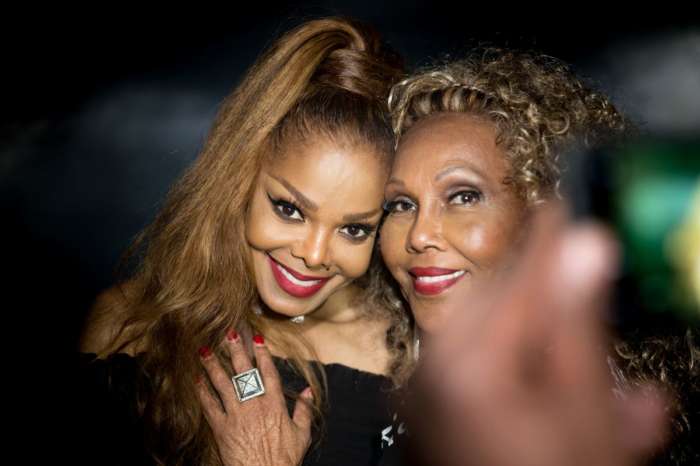