Joe Giudice’s ‘World Revolves Around’ His Four Daughters So He’s Yet To Give Up On His Deportation Appeal, Source Says 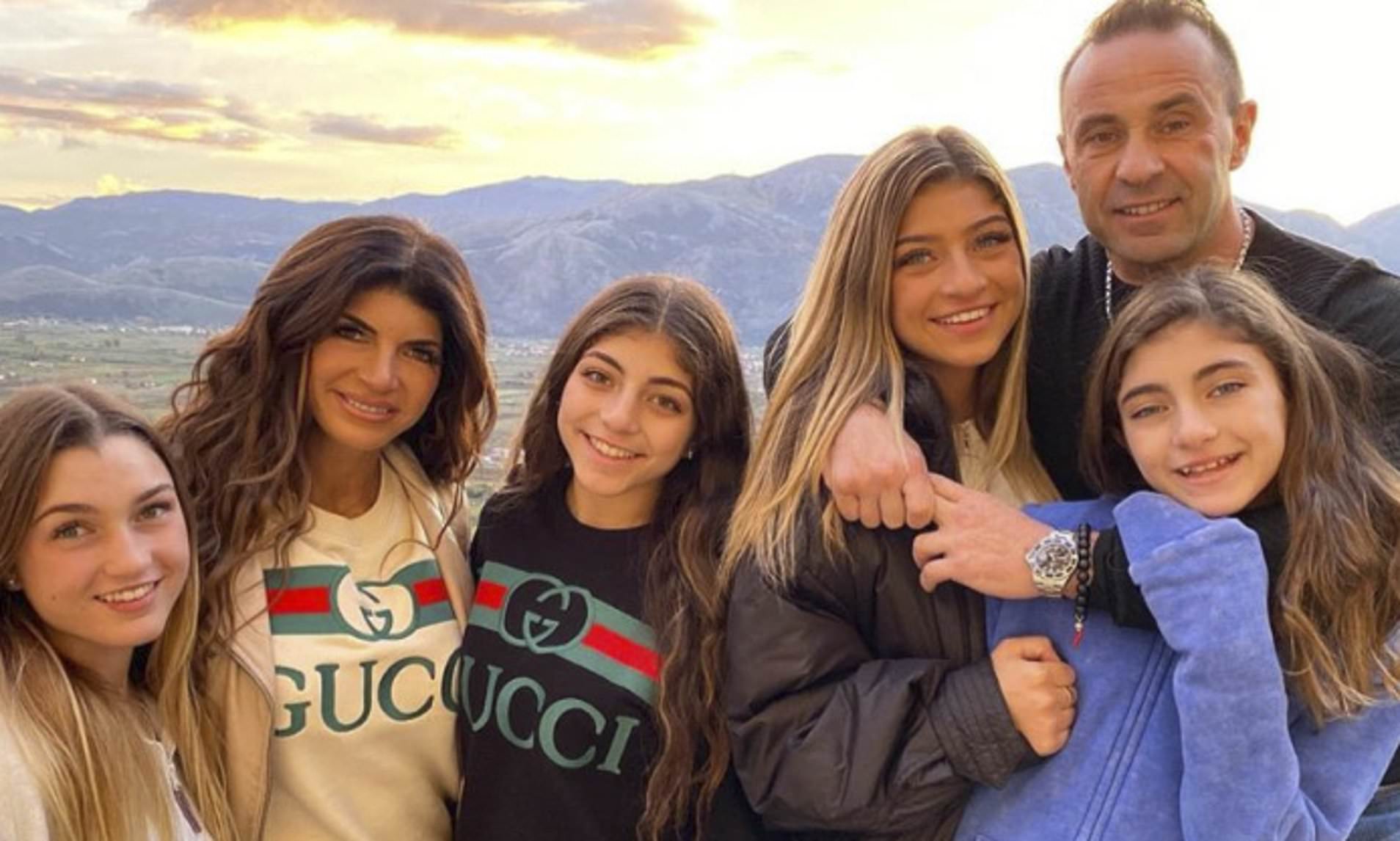 Joe Giudice got a taste of how happy life could be again with his daughters in his life when they, alongside their mother, Teresa, flew in to Italy to visit him. That being said, he’s more determined than ever to continue his deportation appeal.

If the man is deported, he’d have to live in Italy forever, far away from his family.

That being said, the goal is returning to New Jersey to be together with them.

According to Teresa, ‘He said he cried after we left. He cried the whole day, he said. Missing his daughters. He was so sad.’

One source also shared with HollywoodLife that ‘Joe has definitely not given up his fight against the deportation order. Joe knows that some may view him moving to Italy as a sign of giving up, but that couldn’t be further from the truth. Seeing his girls this past week put a renewed effort in Joe and he was reminded of why he wants to continue this appeal process no matter how difficult or exhausting it may get at times.’

The insider went on to tell the site that while Joe actually loves being in Italy, and also enjoyed his time there with his family and friends, at the end of the day ‘his world revolves around his girls and he will continue fighting to be as close to them as possible.’

In other words, wherever the four girls are, that is also where he wants to be.

Fans remember that after he served his time in jail, Joe was in the ICE custody for around a year before he requested to stay in his native country until a decision regarding his deportation case is made. 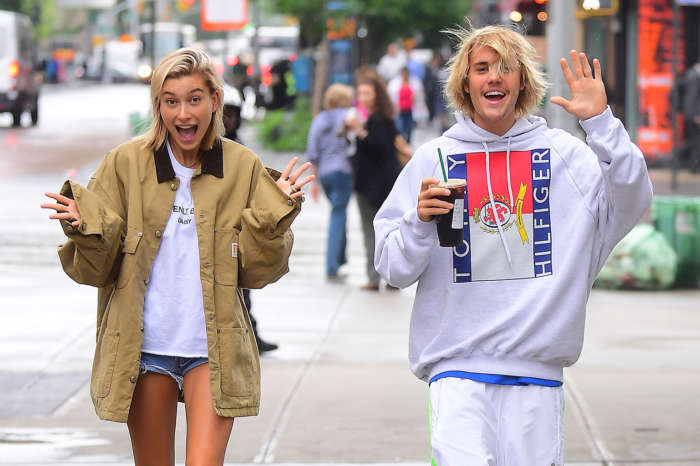