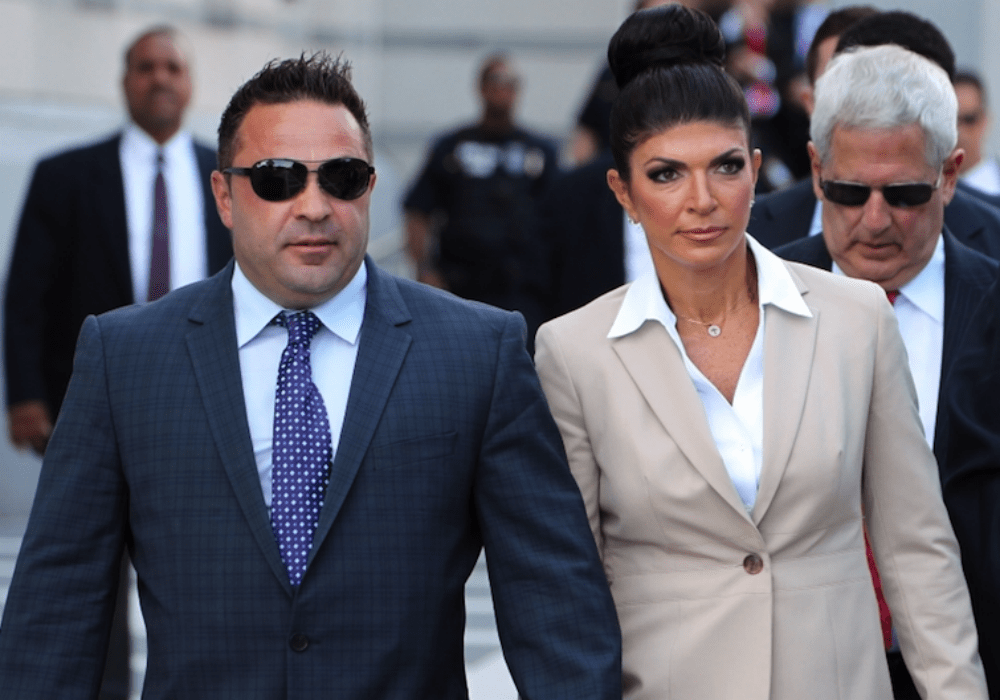 Joe Giudice’s family is not happy with his wife Teresa Giudice. Joe’s family allegedly blames the Real Housewives of New Jersey star for his impending deportation after Teresa skipped out on his court hearings.

Since being released from prison, Joe has been involved in several court sessions about his appeal. While Joe has been arguing his case before a judge, Teresa has not showed up for a single appointment. Now that Joe’s appeal has been denied, his family believes Teresa could have done more to help his case.

Joe Giudice's appeal to fight the deportation order was denied, and while he still has another appeal pending, Teresa Giudice "has been mentally preparing to leave him." https://t.co/sTAqHCDs8K

“Joe’s family feels like Teresa should have taken the girls and cried in front of the judge,” a source shared. “They think that she could have had some influence over the decision.”

Teresa’s recent behavior hasn’t helped the situation. The insider told Radar Online that the Giudices do no approve of Teresa’s recent vacation to Florida and her apparent rendezvous with a much younger man. With the reality star refusing to support her husband, his family has been left heartbroken.

On April 11, a judge denied Joe’s appeal, which means he will be deported back to his home country of Italy in the near future. Insiders say that Joe was devastated by the news and openly broke down days after his final hearing. Joe and his lawyers have once again appealed the decision in a desperate hope to remain stateside.

For her part, Teresa is reportedly planning to divorce Joe once he leaves the country. Joe is currently being held inside a detention center in Pennsylvania. Teresa has no plans to stay with Joe once he leaves for Italy as this would require her to uproot her family.

Joe with the girls decorating eggs, days like this I love having photos.

Sources do not believe Joe Giudice has a chance of winning his latest appeal, though it is unclear when authorities will deport him.

Teresa Giudice has not commented on the reports surrounding her husband. Production for the upcoming season of the Real Housewives of New Jersey is currently underway. The deportation drama is expected to be featured on the show so we should know more in the coming months. 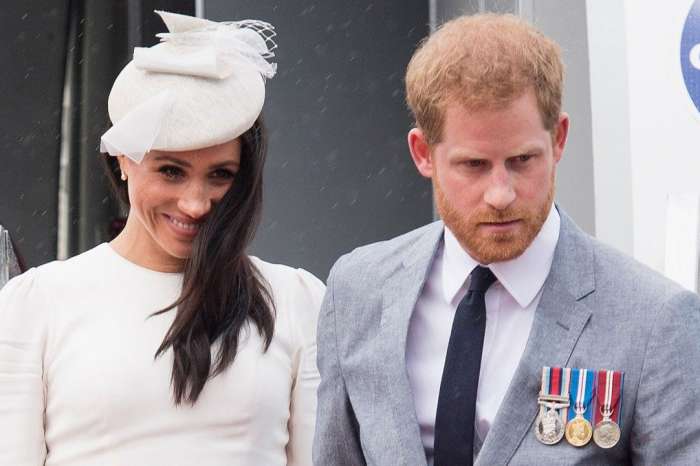