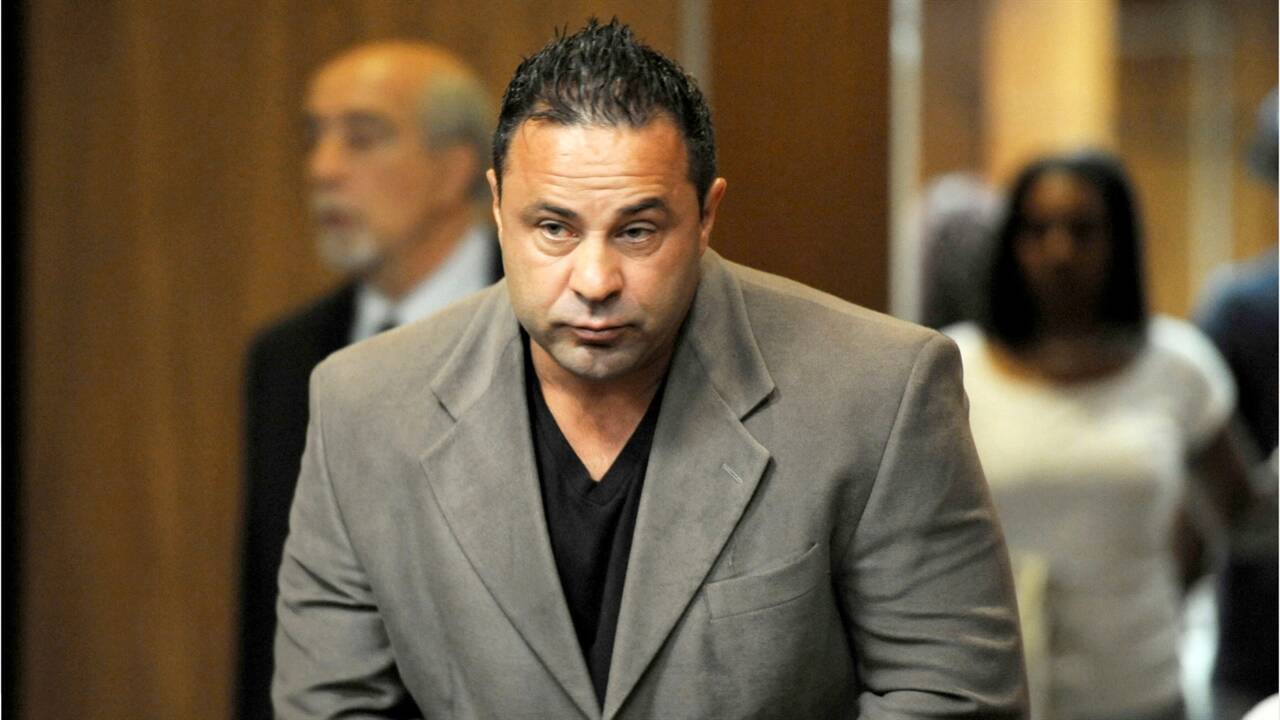 As fans of the Real Housewives of New Jersey know, Joe Giudice has been released from ICE custody and flown to Italy where he will be waiting for a decision regarding his deportation appeal. Meanwhile, two out of his four daughters, Gia and Milania, took to social media to say goodbye to him in emotional messages.

Gia, 18, posted a pic from when she was still a child, hugging her dad, and wrote alongside it: ‘Facetime you soon daddy❤️🙏🏻.’

As for her 14 year old baby sister, Milania, she uploaded snap as well, hers featuring the whole family, including their mom, Teresa Giudice.

‘Love you forever ❤️,’ she simply wrote alongside the photo on her IG Stories.

Teresa also marked her husband’s departure by posting a pic that, fittingly enough, showed the Statue of Liberty crying.

A source previously shared with HollywoodLife that ‘Teresa will allow her daughters to visit Joe, but she is not sure if that’s a trip she will be joining them on anytime soon. Teresa’s still holding onto some resentment towards Joe for putting their family in this position and she does not know how she plans on moving forward with him. Teresa has not made final plans when it comes to the status of her relationship with Joe once he leaves for Italy.’

It was ruled by a judge in October of last year that he would be deported to his native country but Joe has been trying his best to avoid that, appealing the decision.

In the meantime, he’d remained in the custody of Immigration and Customs Enforcement (ICE) even after completing his prison sentence.

It makes sense that after a year there, he decided to wait for a decision to his appeal in Italy.

After all, while he may still be away from his family there, at least he’s a free man. 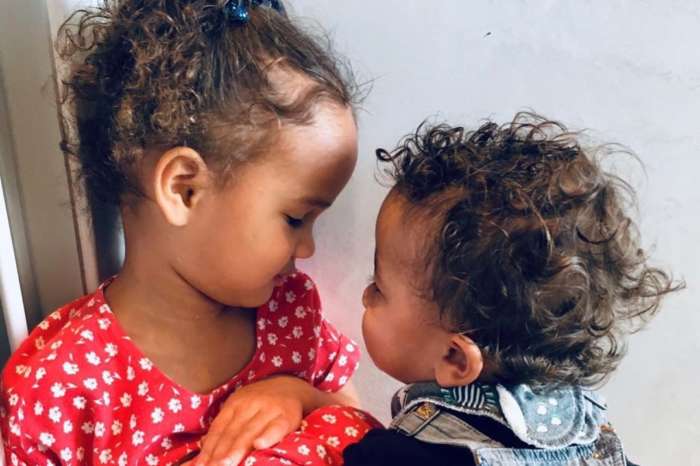