Joe Giudice Will Stay Incarcerated As His Deportation Proceedings Continue 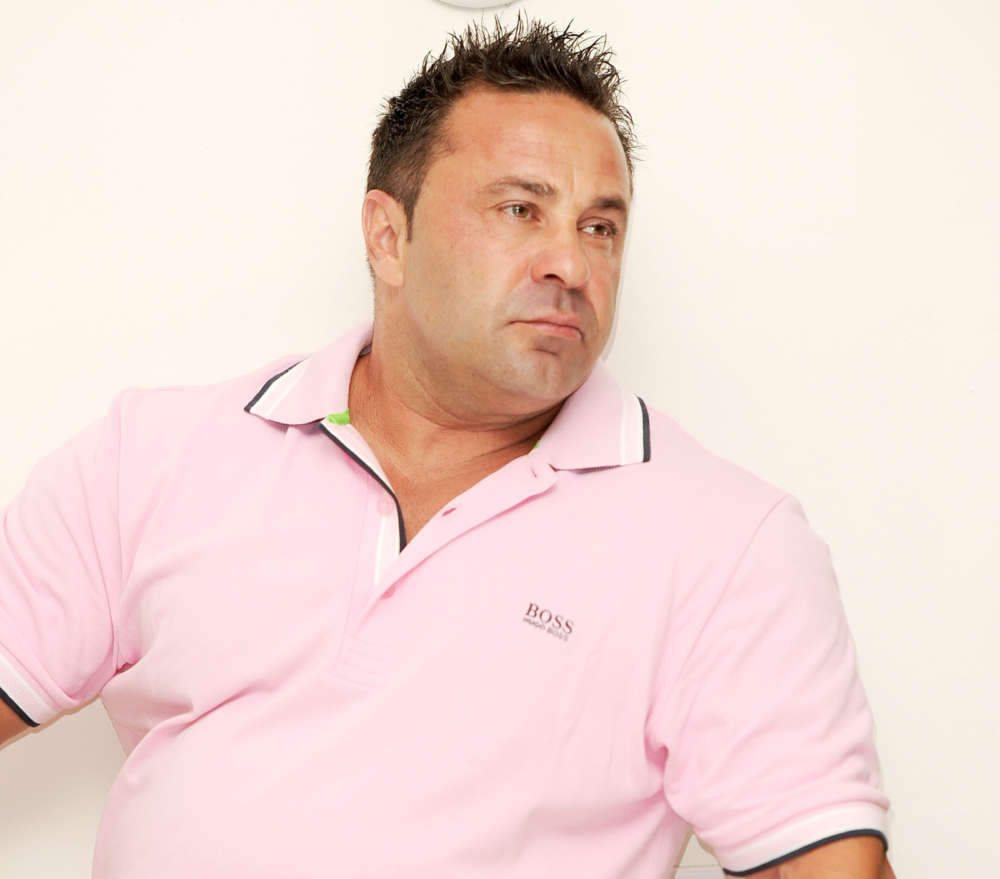 As it was previously reported, Joe was booked by ICE after serving a 41-month sentence for a number of charges. A report from Radar Online stated that Mr. Giudice is permitted to appeal the no-bond decision in the following month.

Previously, a source close to the case said to reporters from Page Six on the 10th of September that Joe was “anxious and he desperately wants to come home.” The star’s attorney-at-law, James Leonard, added that the reality star was holding out hope for the court to allow him out of jail.

Reported earlier by Bravo TV, the outlet stated that while his deportation case is ongoing, his family, including his four daughters, have continued fighting for him. They set up the petition to allow him to stay in the United States, and have visited him in the facility in Western Pennsylvania as well.

The reality star has been staying in the aforementioned facility whose purpose is holding immigration detainees. Joe has been there since he was released from prison on the 14th of March. Unfortunately, the reality star has missed some major moments in his family’s life.

Joe missed out on the summer days, graduations, and holidays, with his wife and their four children, Audriana, Milania, Gabriella, and Gia, who are 9, 13, 14, 18, respectively.

Teresa said in a clip shared by Bravo Insider that if he gets deported back to his native country, Italy, where he was born, he’ll miss out on rearing his teenager daughters.

“He’s going to be missing out on so much,” Teresa remarked, adding that his daughters love him a lot, and not having a father would be tragic. Giudice stated that her girls should have their father.