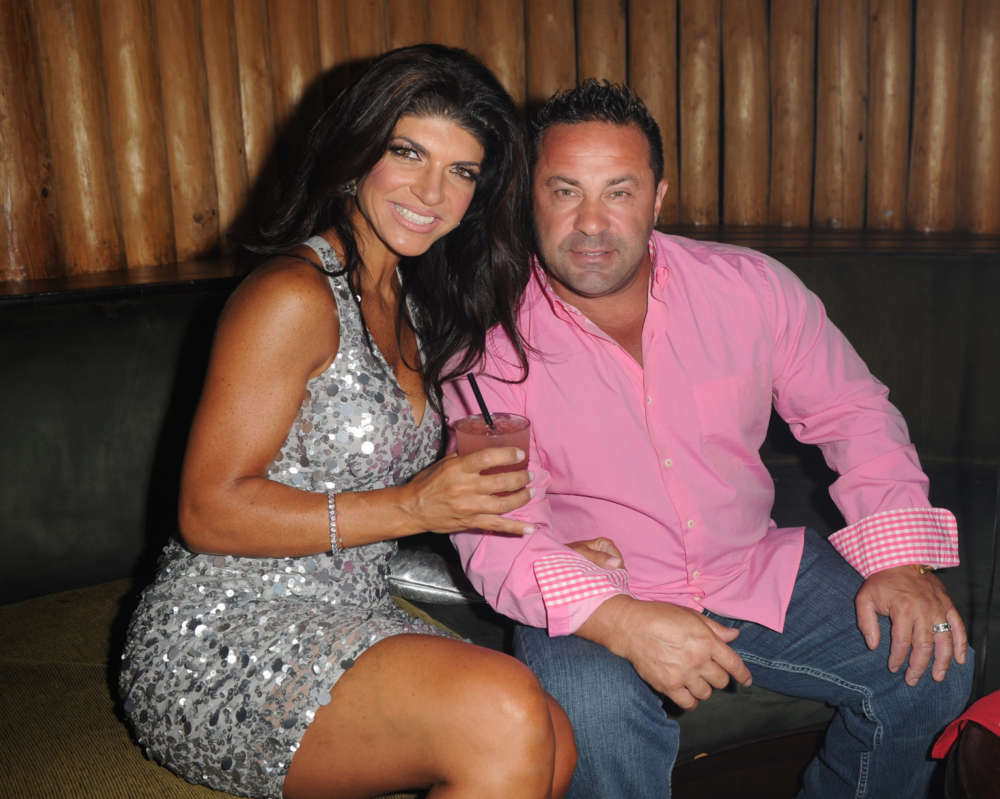 According to a report from Page Six, Joe Giudice shared a video on his IG account today in which he was training his martial arts skills while his brother Pete coached him. The 47-year-old reality star was pictured without his shirt in the video.

The 18-year-old, Gia, captioned the video clip with the message, “we come back stronger than before the fights just starting zio Pete, you’re a great coach.” As it was previously reported, Joe returned to Italy this past week after he was released from ICE custody.

Moreover, fans of his pointed out that Joe appeared to lose a bit of weight. An insider who spoke with Page Six claimed that Joe is actually a “trained martial artist,” and intends to compete someday in the future, in fact, he wants to start now.

Reportedly, the 41-year-old father of four and husband to Teresa Giudice, the star of Real Housewives Of New Jersey, now weighs a noticeable 165 pounds, after going to prison for fraud and weighing 215 pounds at the beginning of his sentence.

Rather than sit in his jail cell and sulk for what has happened to him, Joe has been training hard and eating right. The source shared that Joe has been training repeatedly the exercises he first learned when he got his black belt. At the moment, Joe is actually still awaiting the final decision in the deportation case.

The Giudice family first started experiencing massive legal problems when both Joe and Teresa pled guilty in 2014 to three counts of bankruptcy fraud as well as one count of conspiracy to commit mail and wire fraud.

Moreover, Joe also pled guilty to one count of failing to file a tax return. Back in October of 2014, Teresa, as well, pled guilty to charges and was hit with a 15-month sentence, before getting a release in December of 2015.

Mr. Giudice has been in the hands of ICE authorities since a judge ruled back in October 2018 that he would be sent back to his native country following his sentence behind bars. Joe was born in Italy, and never actually went through the process for American citizenship. 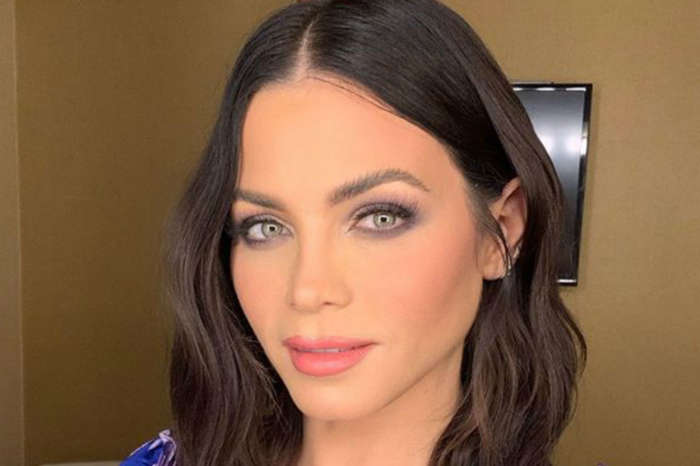