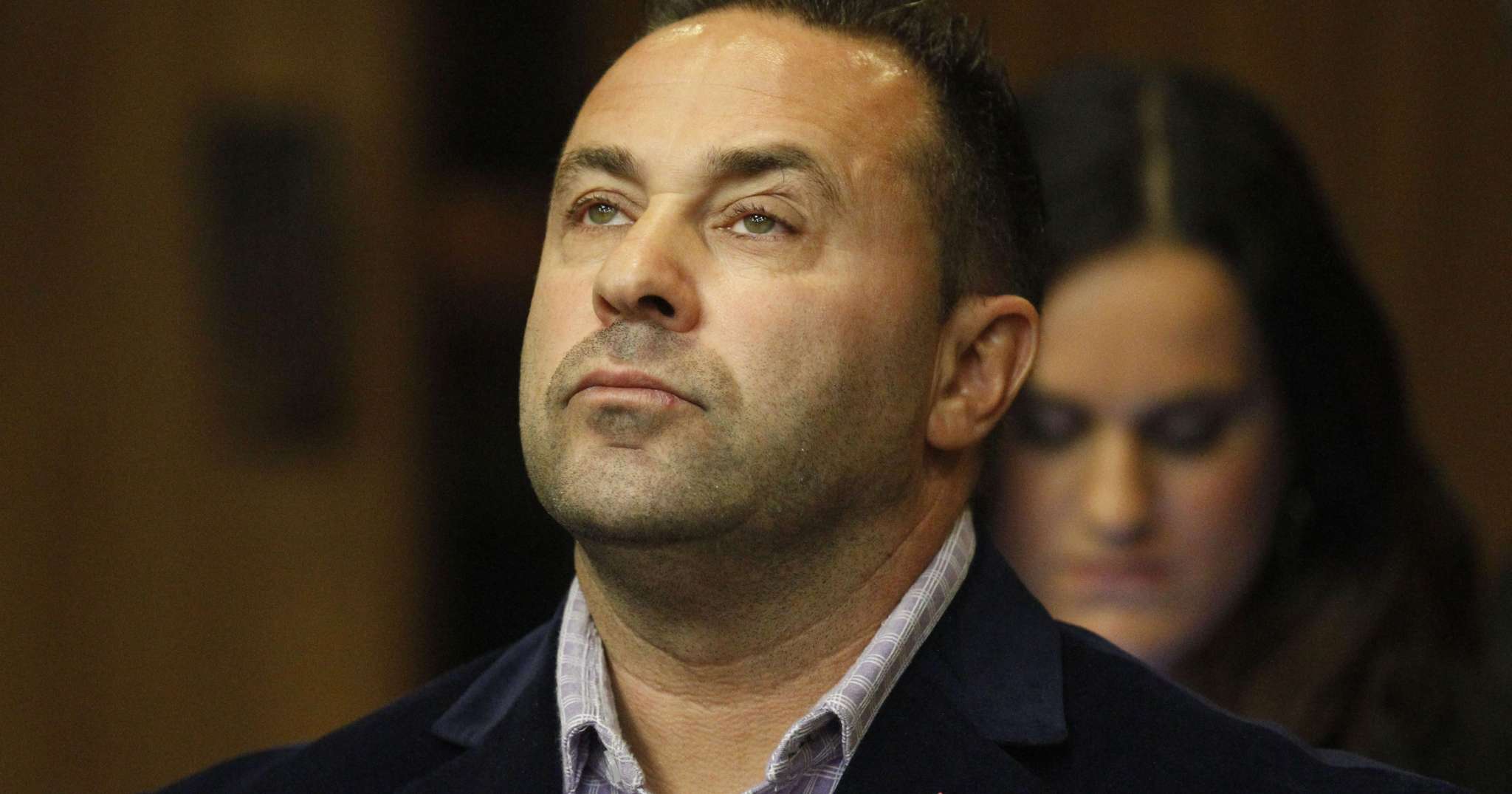 Joe Giudice got released from prison back in March but, as it turns out, being in ICE custody is worse than behind bars! Apparently, the man is really struggling because he misses his family so much but also because the living conditions are just awful!

One source tells HollywoodLife that the Real Housewives of New Jersey star has been ‘feeling sad and depressed’ because of it and ‘cries constantly’ as he realizes how many amazing milestones in his and Teresa Giudice’s daughters’ lives he has been missing.

Sure enough, one thing he missed most recently was their oldest, Gia’s senior prom back in May.

And since it’s possible he won’t be at her graduation either, or when she moves out to start college, the whole situation is really eating at him.

‘The thought of missing Gia’s graduation and not being able to help move her into the dorms is an awful thought for him. He is crying constantly and has never been this down. Joe talks to the girls daily, sometimes multiple times a day, he continues to struggle to come to terms with all of this,’ the insider tells the news outlet.

Please help our family by signing this petition, the bond & closeness I have with my father I hope & pray my girls have with Joe. Love to you all.

Joe is having a really hard time getting used to the ICE life while also waiting to be decided if he will be deported to Italy, or permitted to return home to his family.

‘The conditions in there opposed to prison are so much worse than prison, which he never imagined. He hates how hard it is for his family to come and see him. It’s almost unlivable,’ the source said about his stay in ICE custody, adding that ‘The whole situation is just so sad. All he wants to do is get back to his daughters and families.’ 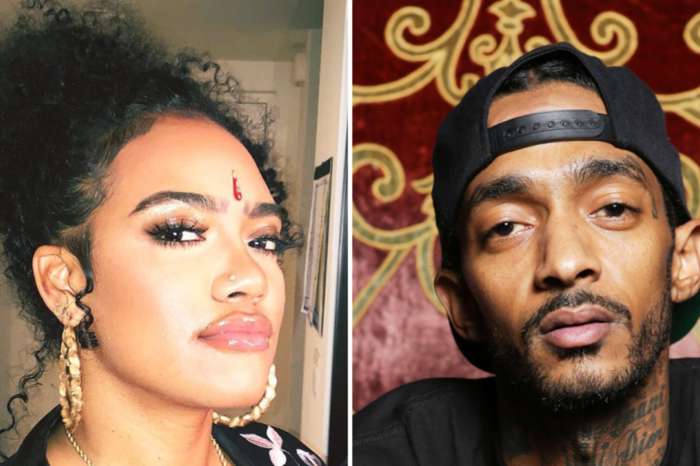