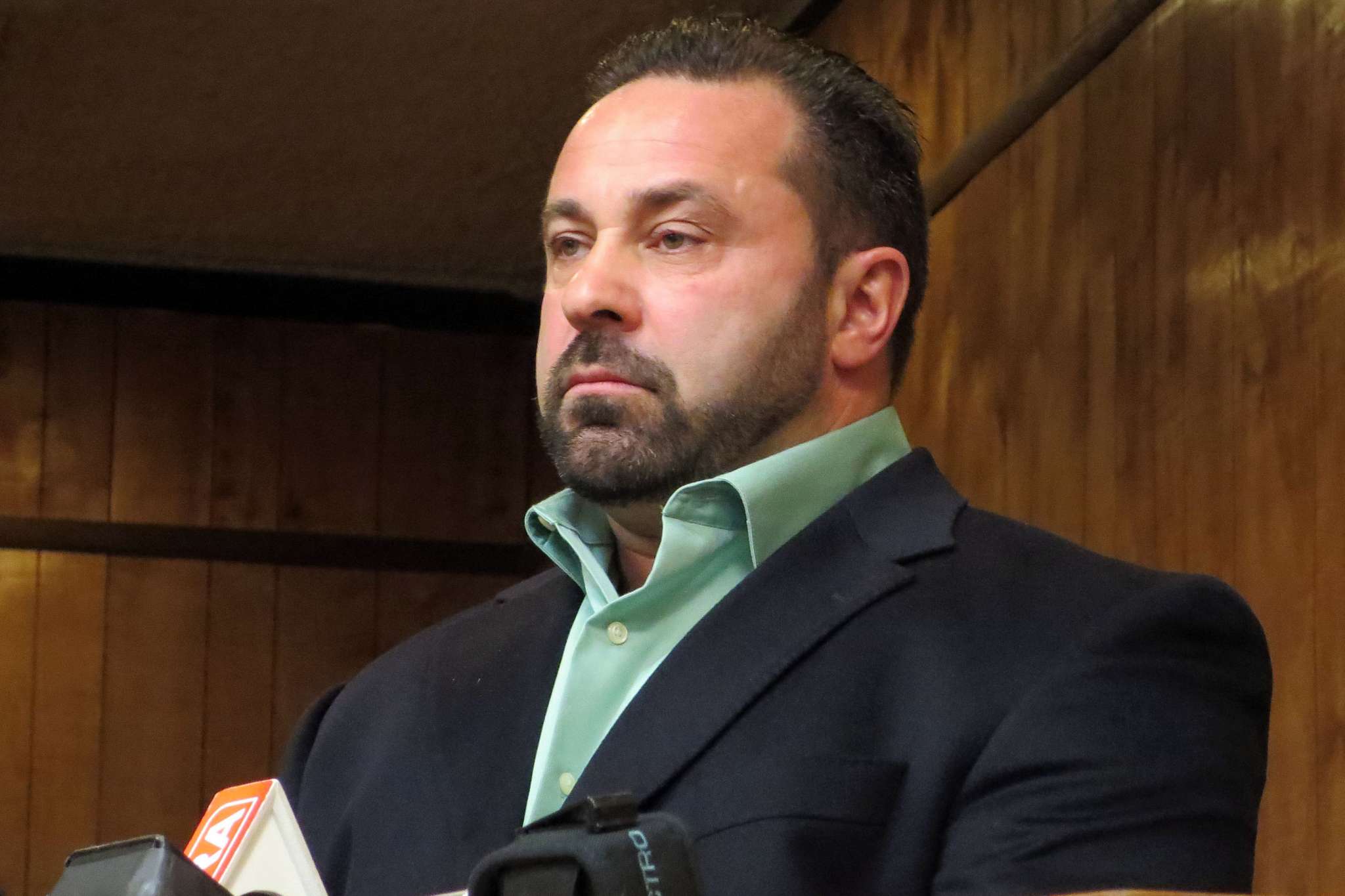 There is not much longer before Joe Giudice can walk free since his prison time is almost complete. However, it feels like an overstatement to say the man would be free since he could be deported to Italy, far away from his loved ones!

Not only that but what makes it even worse is that he might actually get deported immediately after leaving prison, meaning that he wouldn’t even get to see his and Teresa Giudice’s four daughters before his exile!

Lawyer Peter G. Aziz explained, during an interview with HollywoodLife that ‘There will most likely be on an immigration hold. He will be transported to ICE. (Immigration and Customs Enforcement). He will then be processed through something called ‘deportation and removal proceedings.’

Aziz went on to note that it’s likely he will not be able to stop by his house to pack anything or to even say goodbye to his children.

As fans of Real Housewives know, Joe and Teresa have four daughters, ages ten to eighteen.

‘Joe’s family will most likely not be able to give him his belongings or vice versa. Joe could have an immigration court hearing, but will most likely be sent back to his country,’ the lawyer explained.

Previously, one source told the news outlet that ‘Joe is fighting hard to stay in the states, but Teresa, who used to be in denial about everything, realizes he very well could get deported to Italy and she’s telling friends and family that under no circumstances will she go or let her girls go.’

While it breaks her heart to have him leave their family forever, Teresa thinks staying in America with the girls is the lesser of evils. 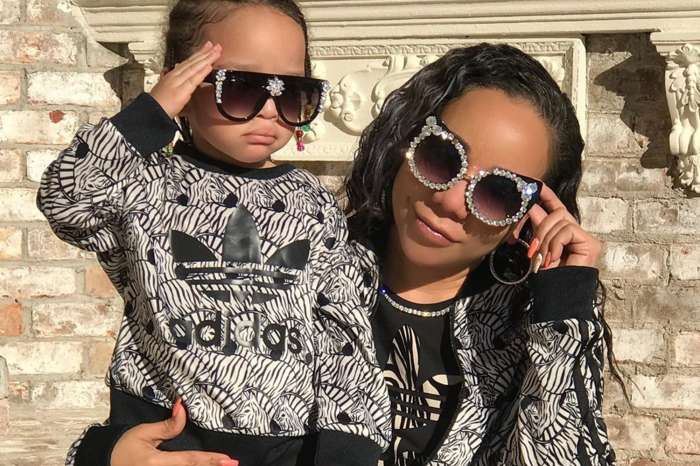