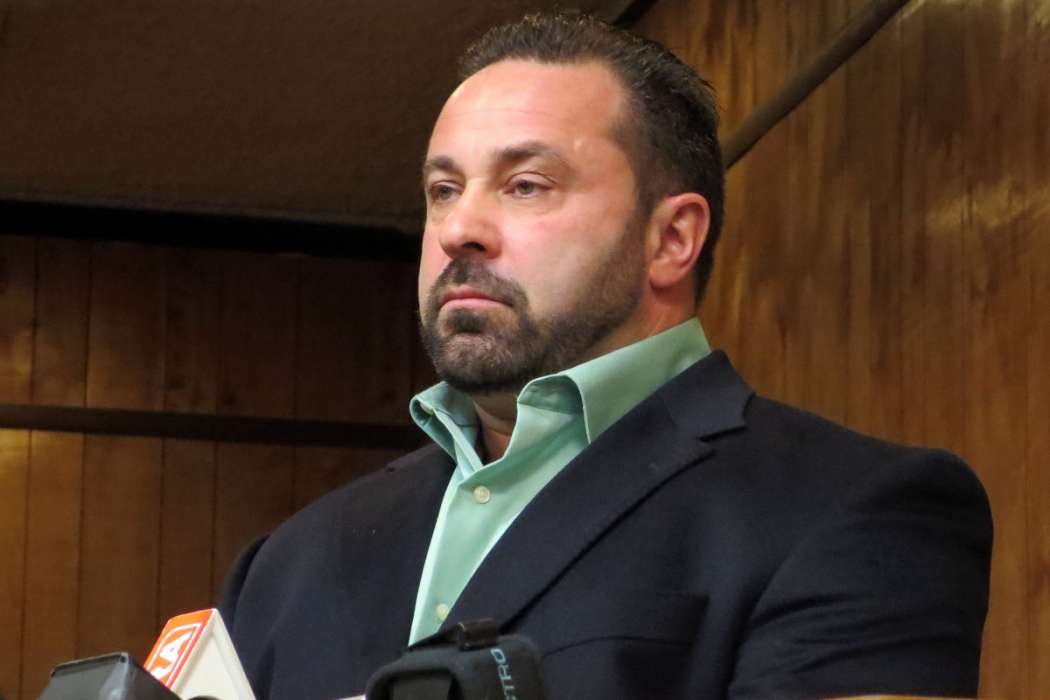 According to a new report, Mr. Joe Giudice, unfortunately, won’t be able to visit his wife and four daughters after his release from the penitentiary next week. The 46-year-old reality star will be transferred directly into the Immigration and Customs Enforcement’s custody and he’ll be sent back to Italy following a brief holding period.

On the 14th of March, Radar Online claims the star will be finishing up his sentence, and he won’t get a chance to see his family or his children. An official who spoke with the outlet claims ICE will begin their processing of Joe immediately.

Joe filed an appeal back in November 2018, but an official decision was never made yet. It’s a possibility that Joe won’t be able to see his family again.

During a conversation with reporters from Page Six, James J. Leonard Junior – Teresa’s lawyer – said Joe would not be going home on the 14th of March.

Early morning meetings with the team, having my back for for over 15 years combined. Looking forward to the next 15! When your friends are like family.

Teresa and Joe’s attorney claims that they are optimistic the court will hear the appeal and he’ll be allowed back into the United States. “They love him, and they support him and they miss him tremendously.” However, Page Six reported that the appeal process could take a year at least.

Mr. Giudice is almost finished his 41-month prison sentence for several charges of fraud as well as not being able to pay $200,000 in taxes to the federal government. The Real Housewives Of New Jersey star was ordered to be removed from the United States immediately after his release.

The 46-year-old, Teresa, revealed her position on Joe’s situation during a reunion taping of Real Housewives Of New Jersey. The star said if he were to be deported, she and Joe would not be engaging in a long distance relationship.

The reality star added – in her own words –  that she’d be “like ‘bye-bye'” if they had to have a long-distance relationship. In other news, Teresa was recently seen hanging out with a man 20 years younger than her. It’s looking like Teresa is already moving on with her four teenage daughters. 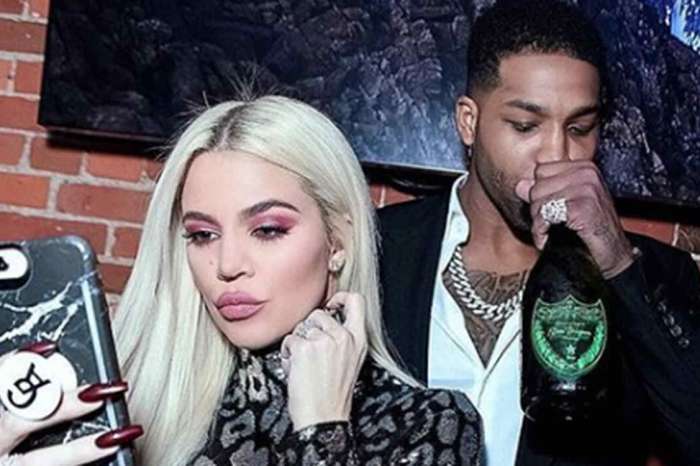 If you really think Teresa was going to stay with Joe, I have a bridge to sell you.
She knew what she was doing when she committed the original Fraud that eventually lead to her being on RHONJ. And the charade while Joe has been in prison has been to position herself for her own spinoff.
I believe Joe should be deported and he should move to Canada (if they let him) to be near his family if he wants.
The family can certainly afford to see him (6 hour drive or 30 minute flight) there since they already jet somewhere once a month for “much needed” vacations.