Joe Giudice Is Jeopardizing His Chance Of Avoiding Deportation By Requesting To Stay In Italy While He Waits For Decision, Lawyer Says 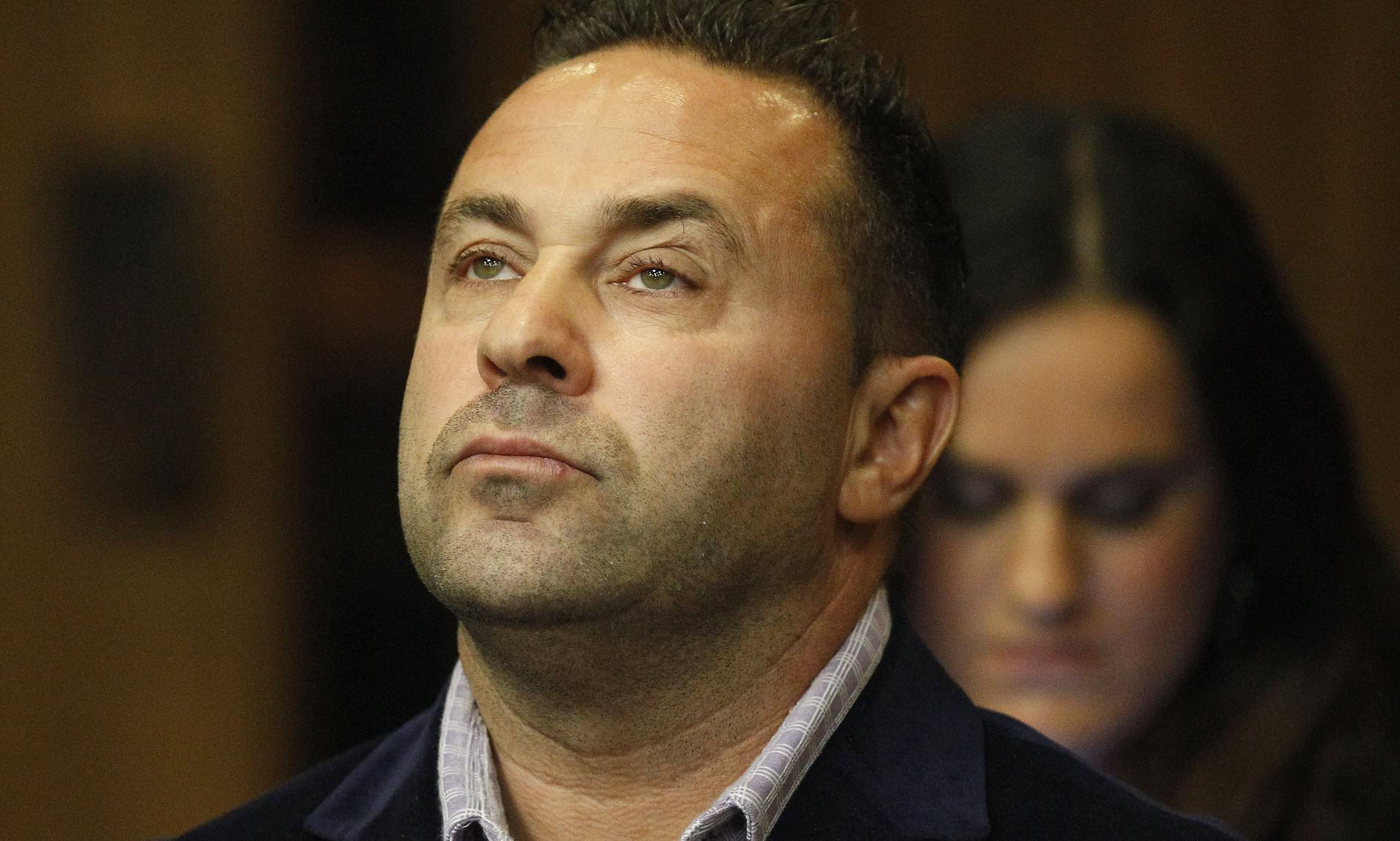 Joe Giudice has requested to wait for the decision in his deportation case in Italy instead of in ICE custody where he currently is. However, as it turns out that, while he’d have more freedom there, it’s not a good idea.

One lawyer explains via HollywoodLife that being in Italy at this point in time could really ruin his chances of staying in the United States after.

Immigration attorney Edward Shulman told the news outlet: ‘In my opinion, if Joe leaves the U.S. all his appeals are gone. Even if the Third Circuit Court of Appeals actually allows his case to be heard by the judge, Joe’s already sent himself away so I do not see him being able to return to the United States because he’s already accomplished the goal of the country which is get him out of here.’

Shulman stressed that ‘It’s faulty thinking or reasoning on his part. He wants to get out of jail but once he is gone, he is gone.’

Teresa’s husband was released from prison back in March after completing his sentence but that did not mean he was free to go home and enjoy the rest of his life alongside his wife and four daughters.

Instead, the man was taken to ICE where he’s been waiting ever since to learn if he will be deported or not.

The lawyer explained, when asked about his chances of being granted permission to stay in the U.S. that his crime is considered an aggravated felony.

What that means is that he has an even smaller chance to avoid deportation.

‘It can happen but it’s very case specific so it really just depends on the facts of his case and if the court is willing to grant that lift of stay,’ Edward went on to add.

KUWK: Kris Jenner Was Grateful That Her Ex Caitlyn Jenner Stepped In To Care For Sick Kylie While She Was In Paris