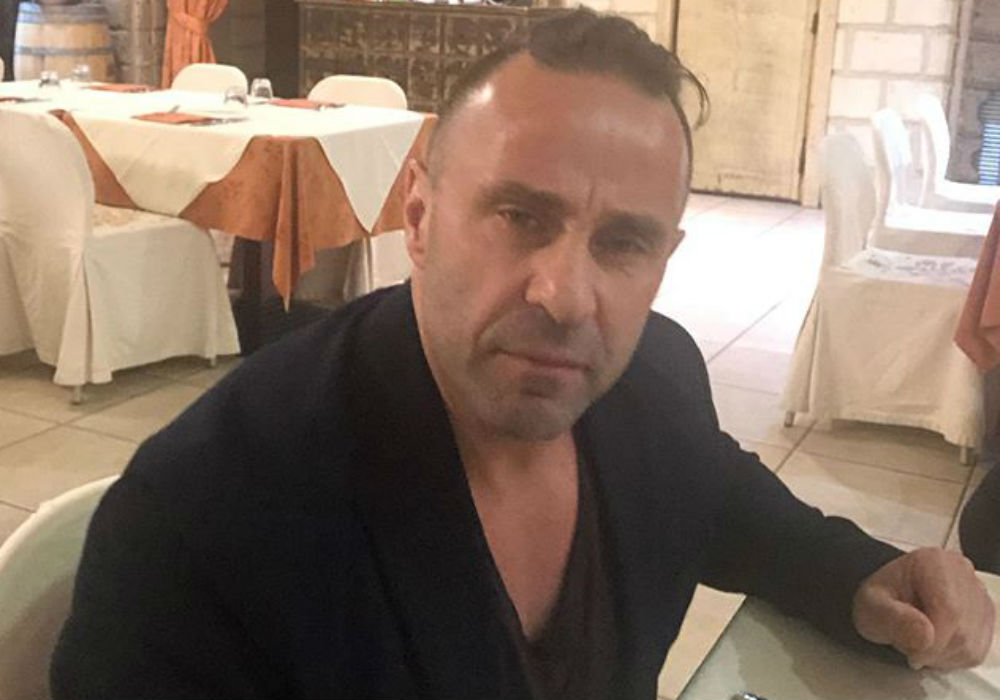 There is still hope that Real Housewives of New Jersey star Joe Giudice could win his deportation appeal and be allowed back in the United States. But, according to a recent Instagram post, it doesn’t look like Giudice has any plans to return no matter what the outcome.

Juicy Joe has been posting a lot of throwback photos on his Instagram page the past few days. And, in the caption of one picture that featured his estranged wife Teresa and their four daughters Gia, 18, Gabriella, 15, Milania, 13, and Audriana, 10, at Milania’s communion a few years ago, Joe seemed to imply that his life in America is completely in the past.

“I will always adore the memories I made in America and how much fun we had as a family!” wrote Joe. “I will always love my family and care about them, even if their [sic] not here because of choices so tonight I share with you all of me! We had wonderful times in America as a family that I will always cherish forever!”

He also posted a selfie with his daughters that was taken during their trip to Italy to celebrate Christmas, and Joe wrote in that caption that he has some new challenges in 2020, like learning self-restraint with bowl usage, hot water heating, and living without American amenities.

Joe said that he can get used to anything because he will get to see his daughters’ faces again.

The 47-year-old served three years in federal prison and seven months in an ICE detention center before the court granted him permission to move to his native Italy in October while he waits for the final decision in his deportation appeal.

“Whether you think you can or think you can’t, you’re right.” Failure is simply the opportunity to begin again, this time more intelligently.” – Quote by Henry Ford In 2020, I may have to learn to be self-restraint with bowl usage, hot water heating, or lack of American amenities but I can get accustom to that cause I get to see these faces again!! Till next time!! ❤️❤️❤️❤️

The Giudice’s family lawyer, James Leonard, told Us Weekly at the time that they were still fighting, and Joe’s desire is to return home to the United States and reunite with his family. However, earlier this month, it was revealed that Joe and Teresa had separated after twenty years of marriage.

An insider told the publication that Joe and Teresa didn’t have plans to divorce yet. But, when Teresa and the girls visited Joe in November, the former couple decided that it was best for them to separate because neither one wanted to be in a long-distance relationship.

The source also claimed that Joe had started dating in Italy, but Teresa was busy taking care of the girls. Teresa has recently been spotted with Anthony Delorenzo, who she dated in high school. But, insiders say they are just friends. 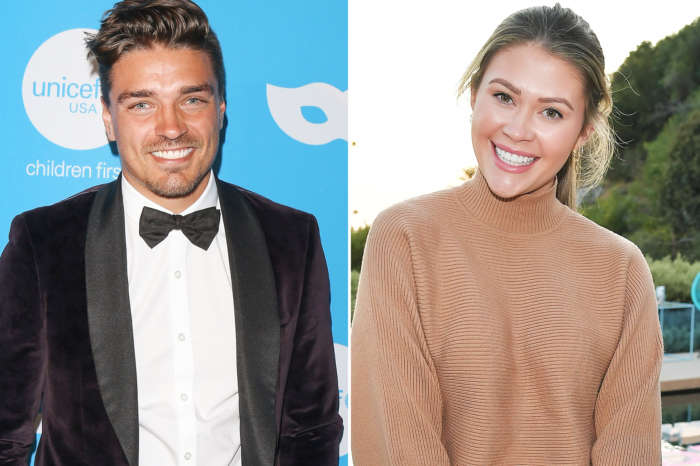