Joe Giudice And His Daughters Reunite In Italy To Spend Christmas Together – See The Sweet Clip! 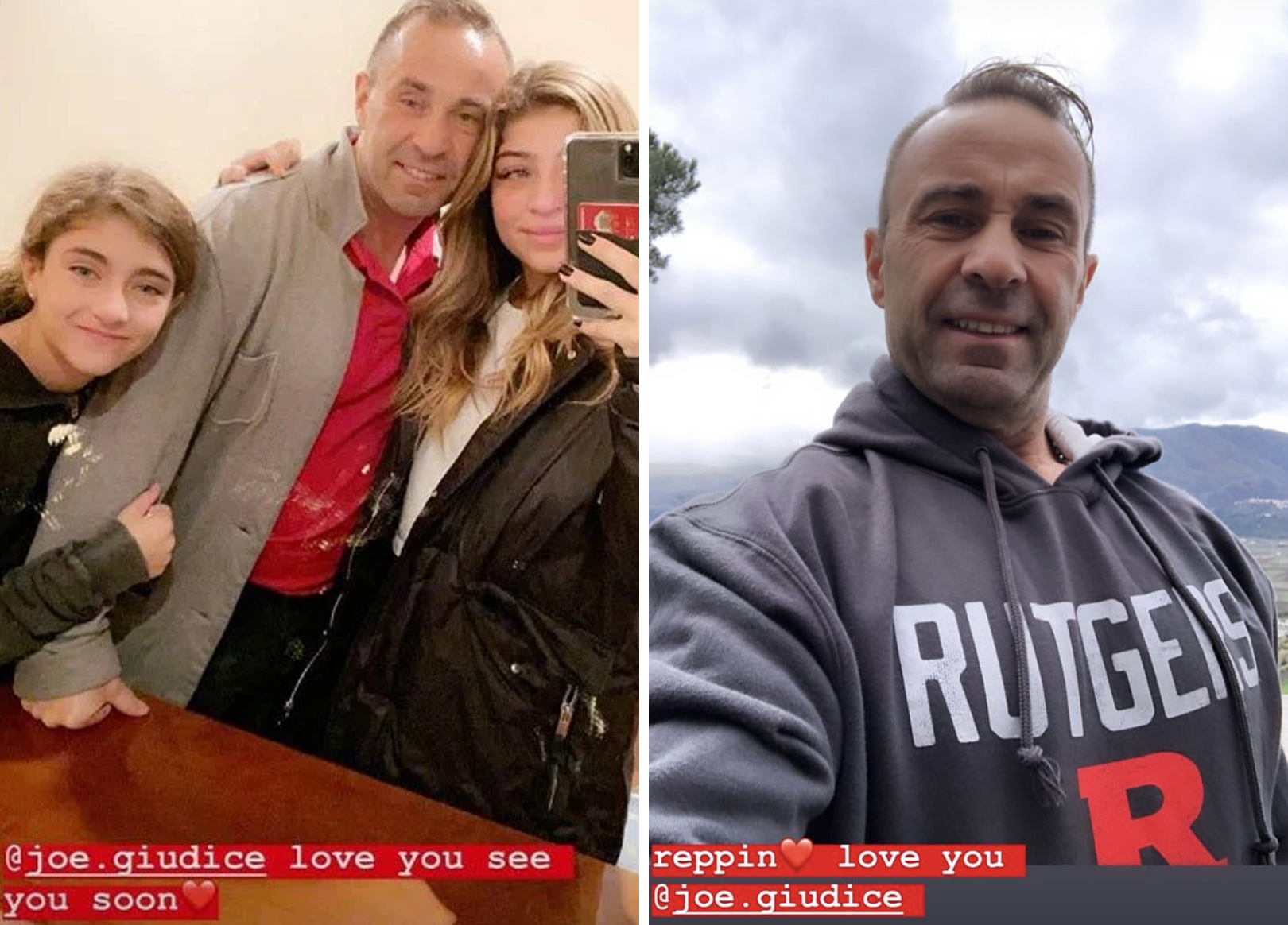 Just as promised, Joe Giudice’s four daughters flew in to Italy to spend Christmas with him and it looks like they started to already have a great time together immediately after meeting up! The Real Housewives of New Jersey celeb shared on social media a clip that featured their airport reunion.

Their emotional meeting in his native country comes only a few days after it was confirmed that he and their mother, Teresa Giudice have separated.

As mentioned before, Joe was excited to share the footage of his family reunion that showed the girls hugging their dad immediately after arriving and smiling brightly, obviously happy to see him again.

‘They are so cute so Happy 😃,’ the proud dad wrote in the caption.

They are so cute so Happy 😃

At this point in time, it is still unknown who was filming the sweet father-daughters interaction, however.

The last time that they saw each other in person was back in November, which also marked the very first reunion after many years, which he spent behind bars and then in the custody of ICE.

That is also when the dad revealed the four daughters would come back to spend the holidays with him while Teresa would stay back in New Jersey for work as well as to take care of her dad whose health hasn’t been the best.

As for the sweet airport video, many fans took to the comment section to send their wishes and to also gush over the reunion.

Fellow RHONJ cast member and longtime friend of the Giudices, Dolores Catania, commented: ‘Merry Christmas 🎁🎄so happy To see u all together.’

RHOC star Tamra Judge gushed over the clip too, writing: ‘This is amazing… best present ever !! Merry Christmas.’ 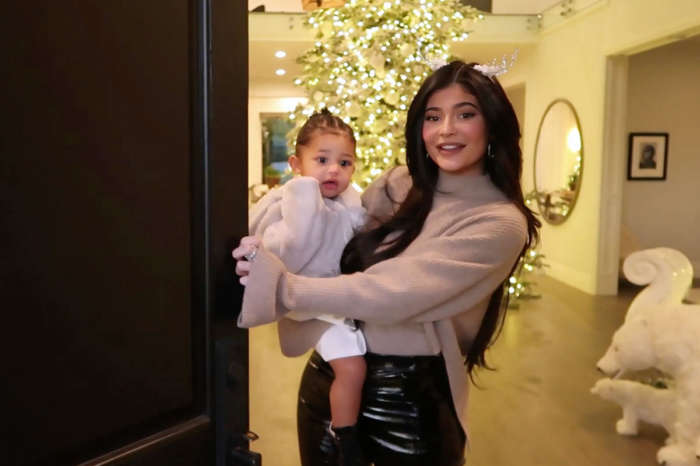