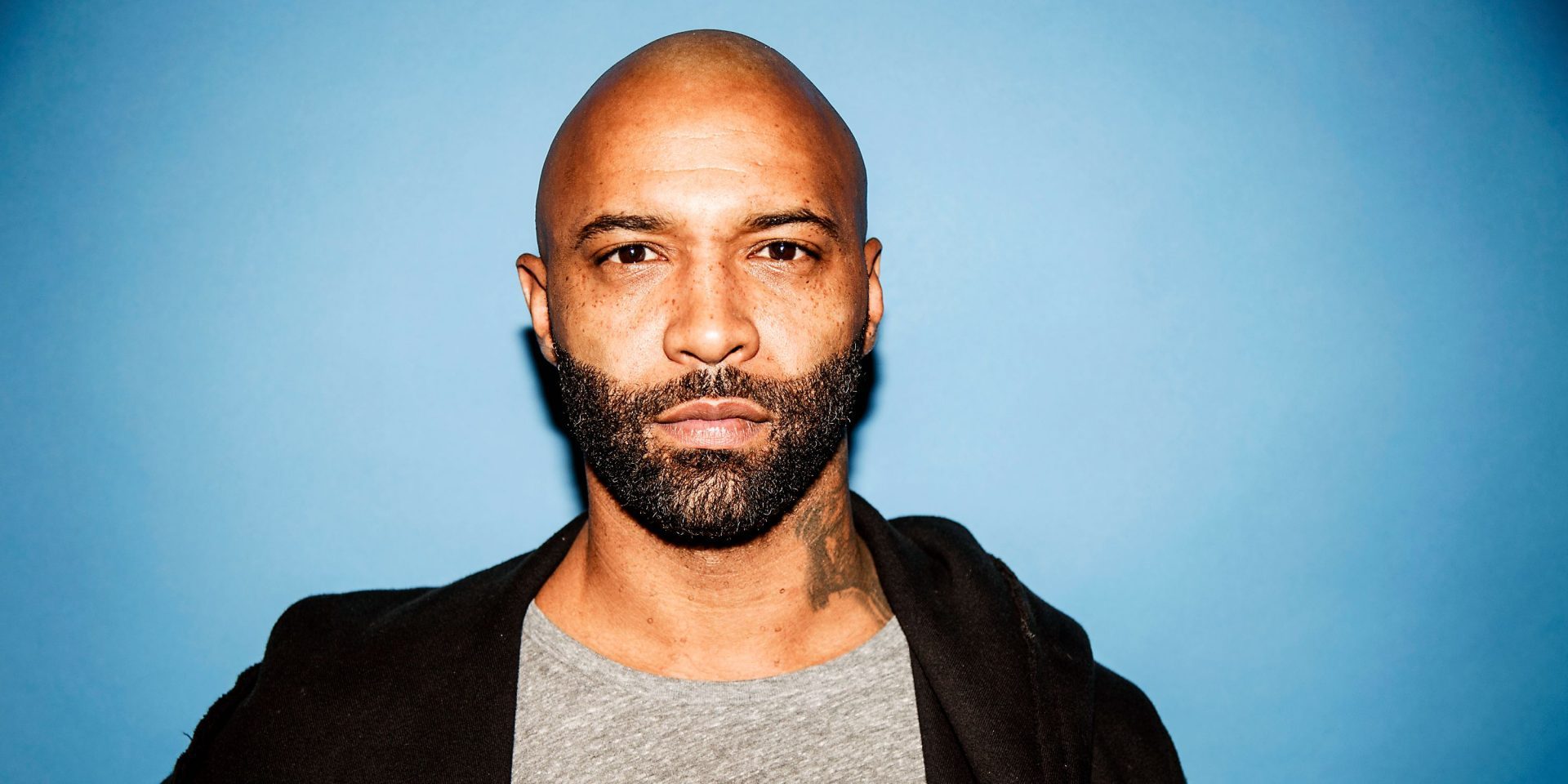 Joe Budden and Cyn Santana have broken up. Although they’ve since found a way to peacefully co-parent, the podcaster making comments like his recent ones probably contributed to their split.

Kevin Hart released a six-part docuseries that followed his life. The piece dealt with everything from his early life to his Oscars drama.

The part that the public found most interesting was his explanation as to why he was unfaithful to his wife who was pregnant at the time the cheating scandal took place.

The comedian described telling his friends that he was going to Las Vegas and none of them could accompany him at the time. He then went on to insinuate that he got into trouble because his friends weren’t there to stop him.

Joe recently discussed how much he admires and relates to Kevin’s work ethic. He went on to say that he understands why the actor was unfaithful.

‘He works really hard. I can work harder. Like, I can see how n—as cheat… In thinking about how hard he works, sometimes you’re not home but for 10 seconds in the day, for however many days. And I as a man can understand how that can be difficult. I know how I was feeling just going to work however many hours I was going to work and spending very little time at home. We don’t have to get into that right now, but as men, I think y’all know what I’m saying. And I understand that about him. And I like the way that he, his wife and his friends even attacked that aspect of things, the cheating.’

Budden went on to say that he might have handled the way things happened differently, referencing the monetary demands that the person who had the sex tape made.

‘I might have paid the n—a that was trying to blackmail me and ruin my household… I wouldn’t have given him 20K but I would’ve sent a lot of texts. I would have been doubling and tripling texts.’

Are you surprised by Joe’s take on things?

Katja Herbers Hints That She'll Appear In The Third Season Of Westworld!