Joe Budden And Cyn Santana Split Only Months After Engagement 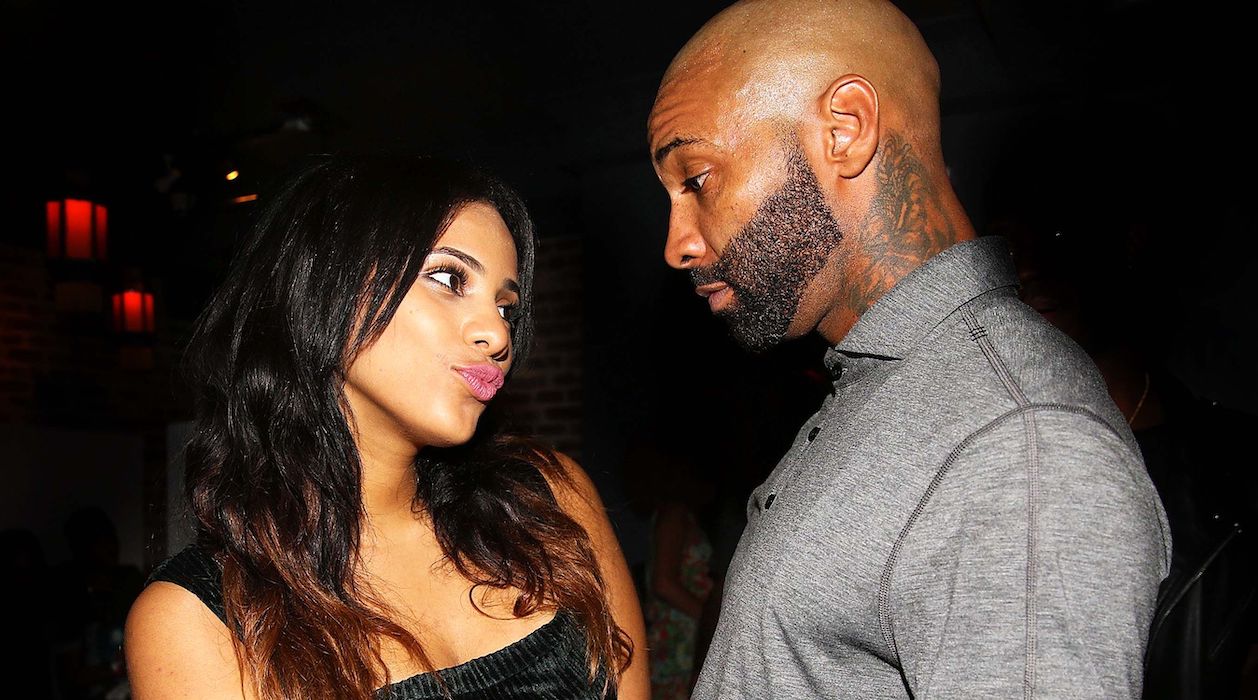 The two were on their way to the aisle but it looks like it was just not meant to be in the end! Joe Budden and Cyn Santana got engaged only four months ago, before Christmas, and now they are no longer an item!

After ending things suddenly, the Love and Hip Hop stars also proceeded to unfollow one another on social media.

Fans definitely did not see his coming! After all, the proposal was very sweet and romantic, the man getting on one knee on stage during a live podcast.

Now, only months later, they apparently got in a massive fight and broke their engagement!

One source tells HollywoodLife that ‘Cyn is no longer wearing her engagement ring and she has wiped Joe from her page, they have split. It just happened, he’s gone on tour right now and they had a blowout fight. It’s very fresh. Hopefully they can work it out, they have their son and they have a lot of love.’

‘They are both very passionate, so hopefully this is a case of fighting hard and loving hard and the hope among their friends is that they will work this out. But as of now she is saying it is over. She seems very upset, hurt and angry.’

Fans were quick to notice that all of a sudden there were no traces of Cyn’s baby daddy and fiancé on her IG account.

As a result, in the comment section of her latest photo, her followers kept asking what happened!

‘What joe do? No pics,’ someone wrote, obviously confused.

‘Right! She even took ‘budden’ off her name 😩,’ another noticed.

Meanwhile on Joe’s account, he was also getting questioned about Cyn deleting his pics from her IG.

‘What you do to cyn 😩.’ / ‘What the f**k did you do now Joseph?’ are just a couple of the questions flooding his latest post.

He still has pics of Cyn on his platform so maybe he’s trying to fix things! 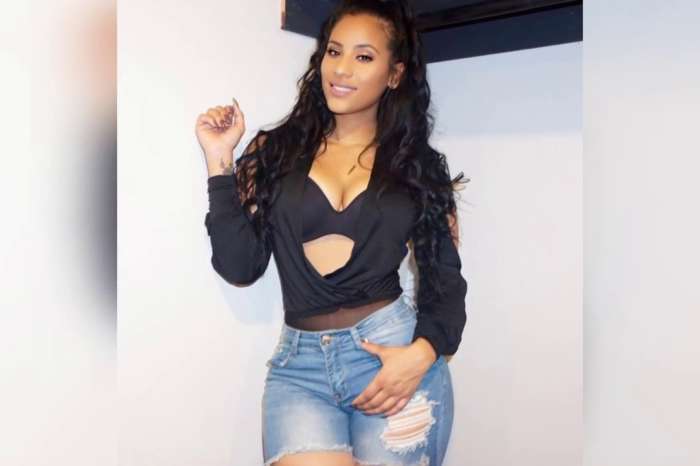 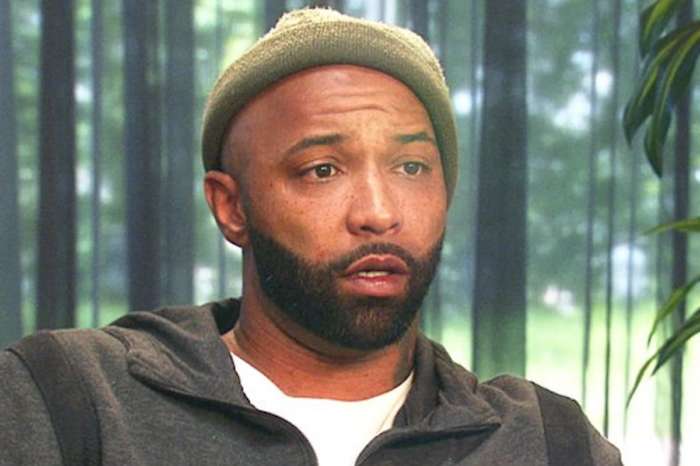 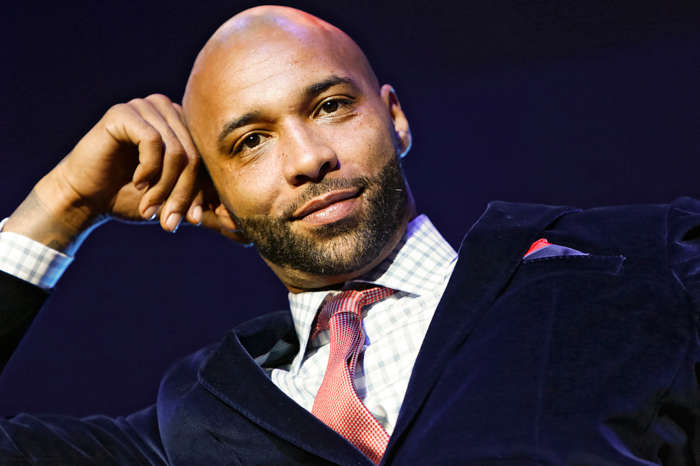 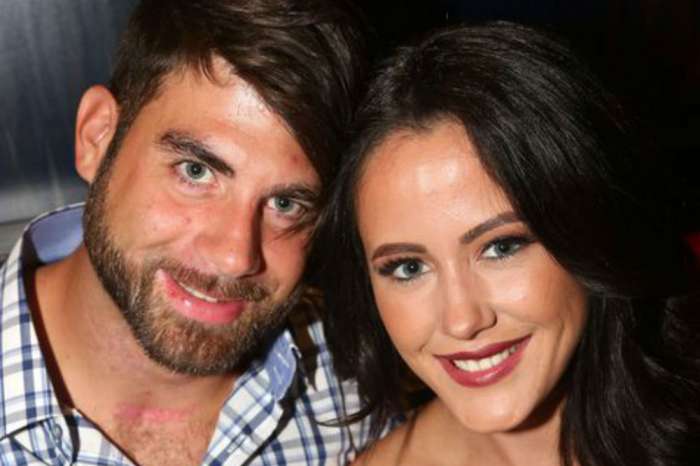