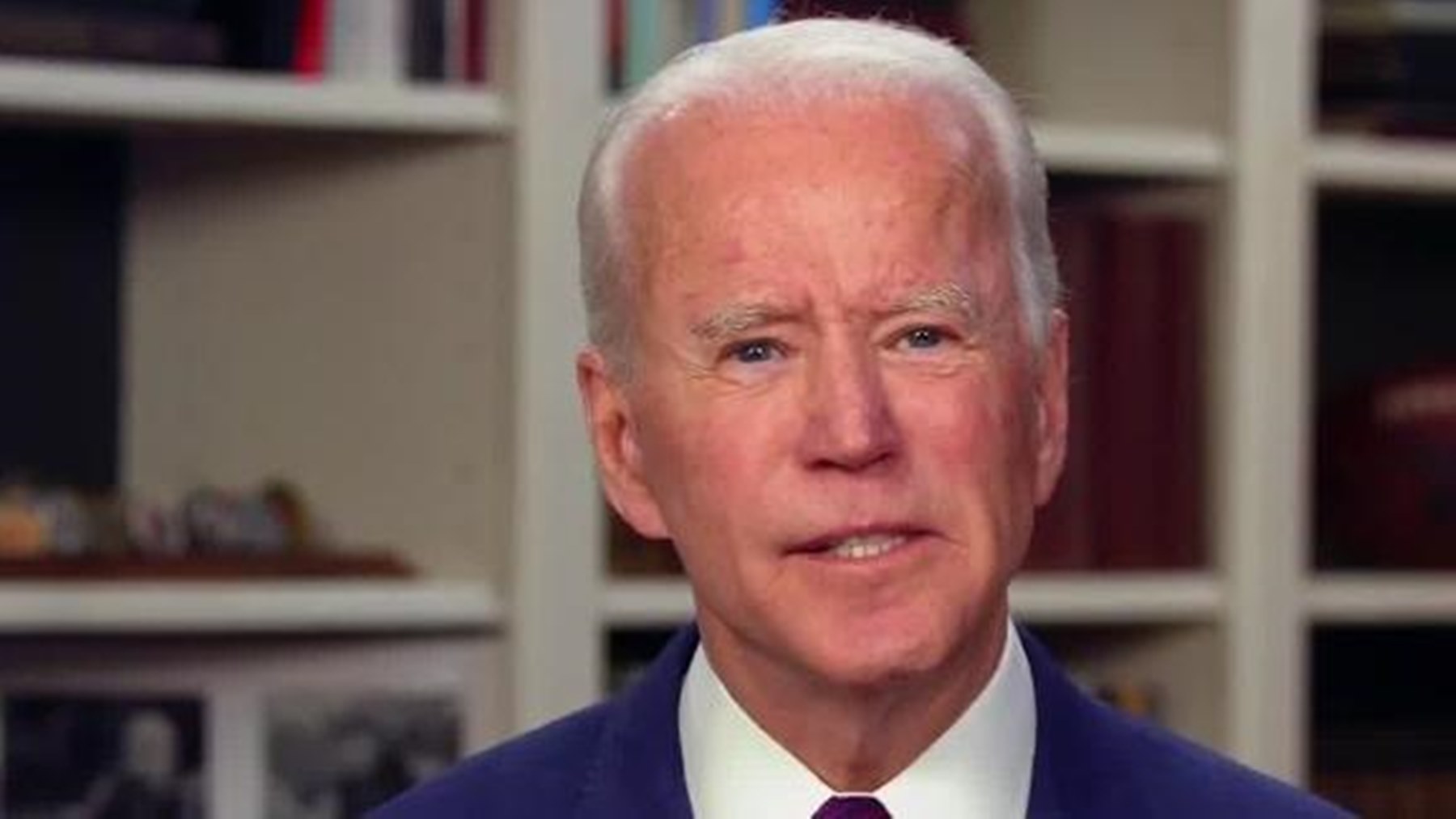 Along with an interview with MSNBC’s Mika Brzezinski, oe Biden released a lengthy statement where he denied the sexual allegations made by Tara Reade.

Reade accused the former vice president of violating her in a Senate corridor in 1993. Reade, a supporter of Russian President Vladimir Putin, has changed her story several times in the past.

The current presumptive Democratic presidential nominee not only denied the story but he is calling all former staff members to release all records related to it.

President Donald Trump has been accused of rape and sexual assault by dozens of women, he also appeared on video to say he loves to grab them by their private parts. 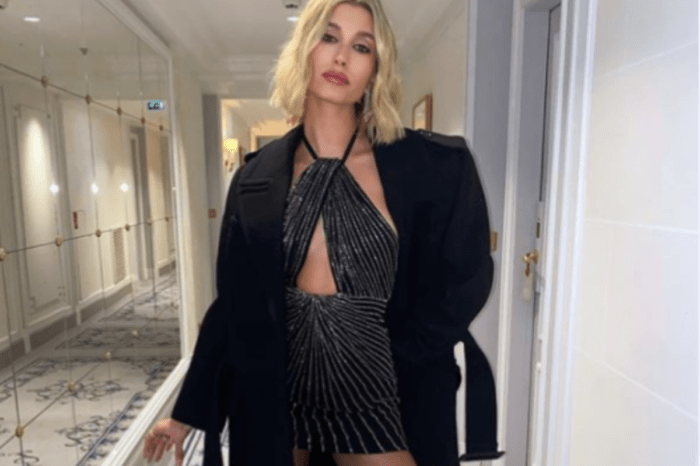