Joe Biden Promises To End The Division In The U.S. And Much More In Inspiring Speech After Winning Election! 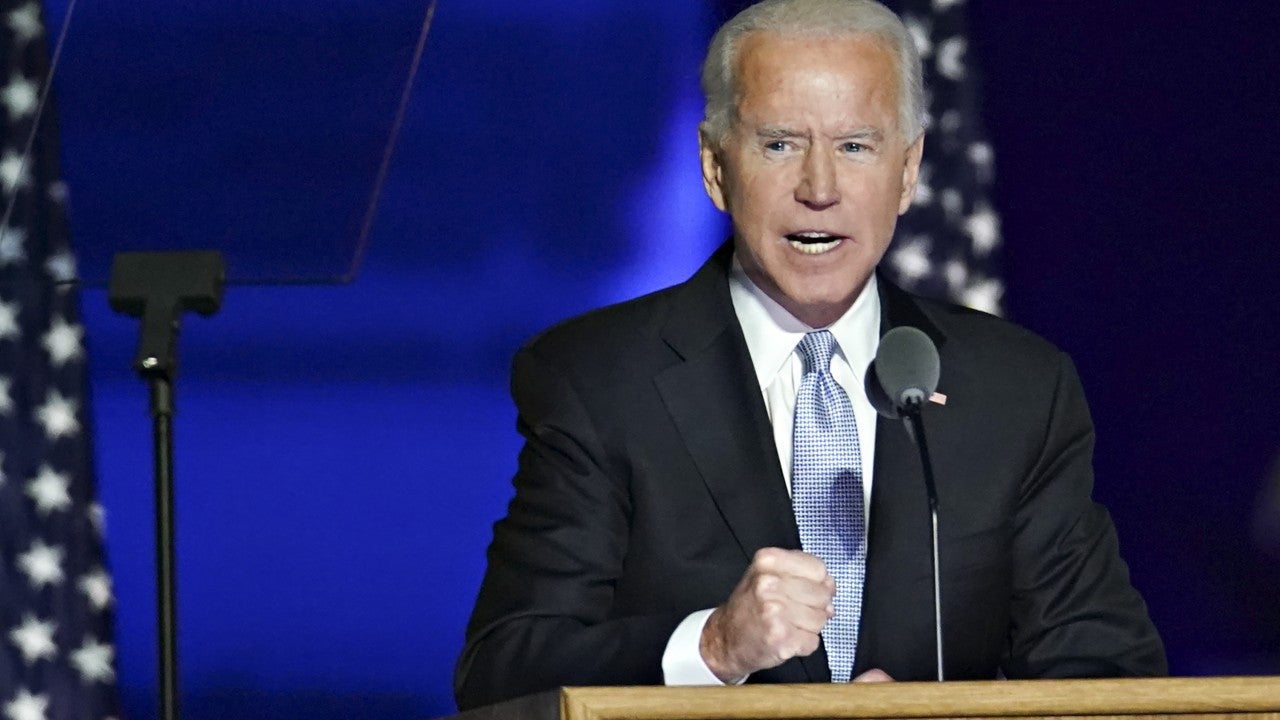 After defeating Donald Trump in the presidential election, Joe Biden is now the 46th president of the United States and in his first-ever speech following the announcement, he promised to unify the so very divided country and more! Here are some of the points he made in his lengthy speech!

Amid a pandemic that seems to get worse by the day in America that also deals with a faltering economy and very a very clear and explosive political division, Joe Biden is vowing to fix it all after becoming the new Commander in Chief.

After days of vote counting, it was finally revealed that Joe Biden had emerged victorious in the highly anticipated 2020 presidential election and he was happy to address the nation in a hopeful and inspiring speech last night.

Just hours after his win, Biden took the stage in Wilmington, Delaware and addressed the people!

After being introduced by Vice President-elect Kamala Harris, Joe Biden started his speech by thanking all American people for their support, before going on to discuss some important topics such as overcoming the COVID-19 pandemic and trying to end the great division in America!

‘I pledge to be a President that seeks not to divide, but unify. Who does not see Red and Blue states, but the United States. And who will work with all of my heart to win the confidence of the people. For that’s what America is all about: The people. And that’s what our administration will be about. I sought the office to restore the soul of America. To rebuild the backbone of our nation — the middle class. To make America respected all around the world again and unite us here at home. It’s the honor of my life that so many millions of Americans voted for this vision. And now the work of making it real is the task of our time,’ he said in part.

Later on during the speech, he stressed that he wants to ‘represent America’ before also addressing those who voted for Trump.

Joe told those who did not vote for him that ‘I understand your disappointment tonight. I’ve lost a couple of elections myself. But now, let’s give each other a chance. It is time to put away the harsh rhetoric. To lower the temperature. To see each other again. To listen to each other again. To make progress, we must stop treating our opponents as our enemy. We’re not enemies. We’re Americans.’

For more, make sure to check out the new POTUS’ lengthy speech in its entirety! 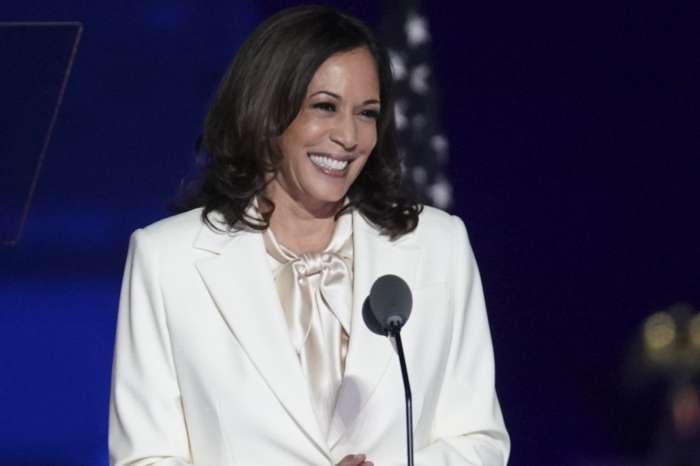