Joe Biden, Pete Buttigieg, And Amy Klobuchar Made Sure Elizabeth Warren Had A Her Most Defensive Debate Night Yet 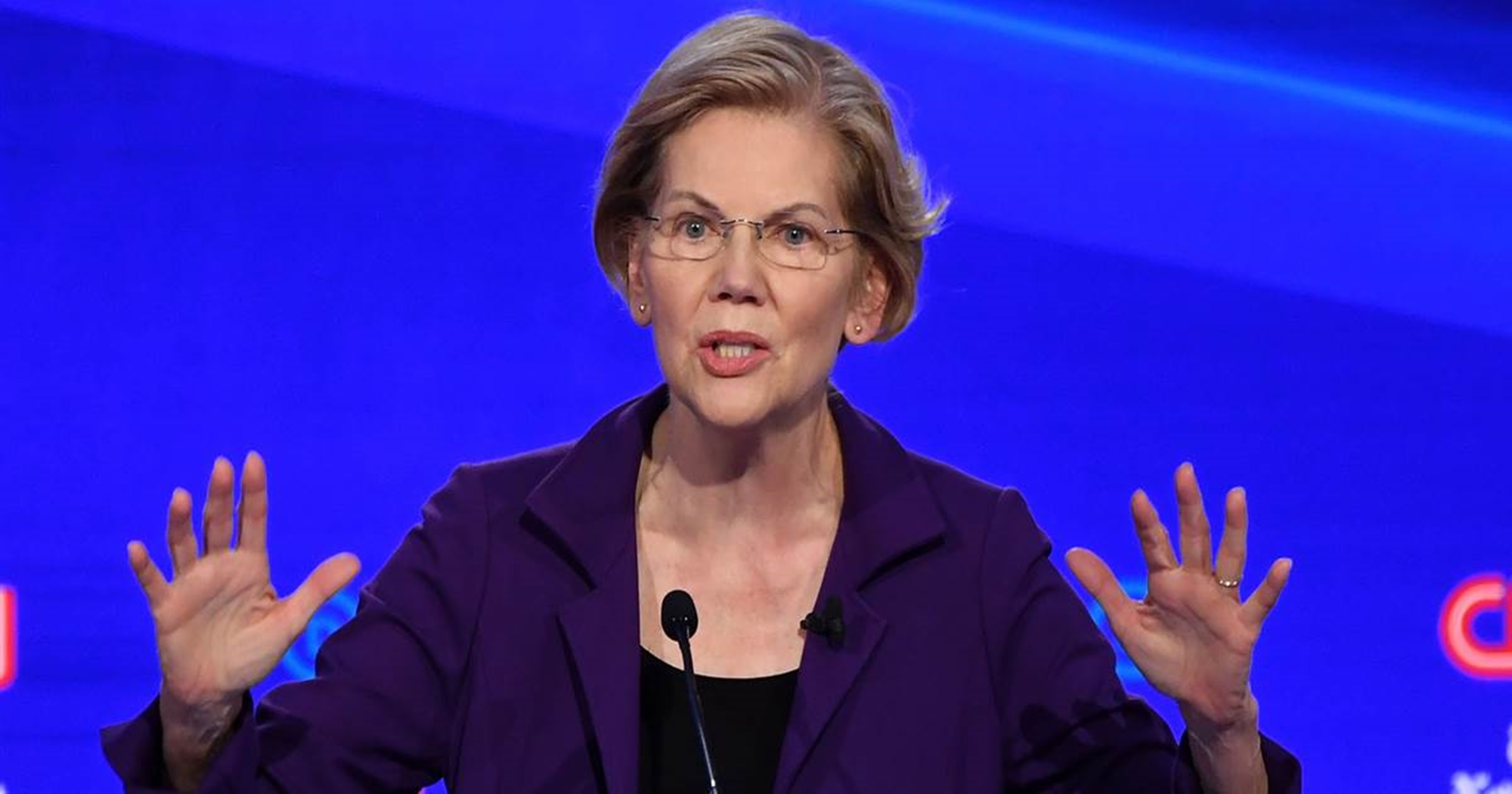 Sen. Elizabeth Warren of Massachusetts got the frontrunner treatment during this week’s Democratic debate.

For over three hours, Warren, who is leading in some polls, was attacked by almost all of her rivals — with former Vice President Joe Biden, Mayor Pete Buttigieg, and Minnesota Sen. Amy Klobuchar landing some of the hardest blows.

The politician was called out for having pipe dreams and not being fit to lead the country after President Donald Trump’s chaotic four years in office.

Klobuchar made sure Warren felt the heat by saying she was dishonest about her Medicare for All policy: “At least Bernie is being honest here and saying how he’s going to pay for this and that taxes are going to go up. I’m sorry, Elizabeth, but you have not said that, and I think we owe the American people to tell them where we will send the invoice.”

The scrutiny of Warren also came via Biden who had this to say: “I agreed with the great job she did, and I went on the floor and got you votes. I got votes for that bill. I convinced people to vote for it, so let’s get those things straight, too.”

Buttigieg, the mayor of South Bend, had this to say about Warren’s answers: “I have a lot of respect for Sen. Warren, but last night she was more specific and forthcoming about the number of selfies she’s taken than about how this plan is going to be funded. And that’s a real problem, especially when there’s a better way to deliver health care coverage to everybody.”

Warren also made headlines recently for this odd reason. A man, who identifies as a supporter of President Trump, has been arrested in Minnesota after he reportedly threatened a woman with his gun, all because she had a bumper sticker on her car indicating support for presidential candidate Warren.

The man reportedly followed the 18-year-old woman in his car after flashing his gun at her and made her feel afraid for her life during the whole ordeal.

In the beginning, 27-year-old Joseph Schumacher pulled up next to the woman and started yelling at her about her bumper sticker.

Here's that Biden vs. Warren exchange on the CFPB >> pic.twitter.com/NE2fPCwvZO

Afterward, he pointed towards his own pro-Trump sticker and continued to express his disapproval of the woman’s stance. At some point, he reportedly flashed his gun.

The woman tried to get away, but the man gave pursuit in his car. At that time, the woman realized that the situation was more serious than she had initially thought, and called 911 to report what was going on.

Police managed to arrest the man shortly after, and he is now facing multiple felony charges. The woman is reportedly safe and has not been harmed in the incident, although she is reportedly a bit shaken.

It is not known if the man was planning to go through with his threats or if he was just posturing, but some have expressed their concern that he might have indeed been serious with his words.

It would not be the first time an altercation like this has occurred between a supporter of Trump and people with differing political views. 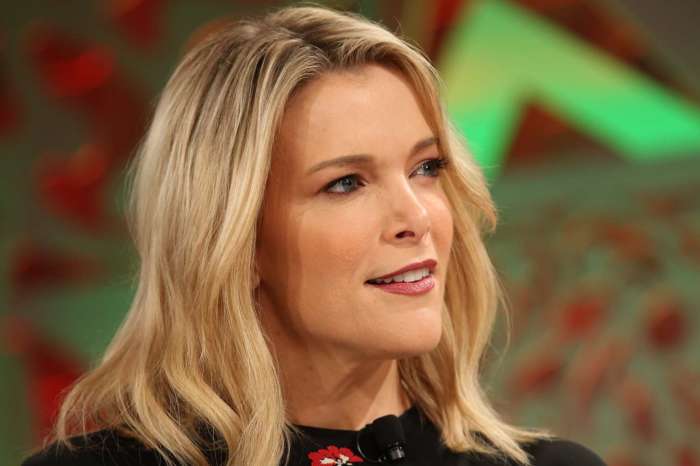 Megyn Kelly Tells All On What She's Learned Since Leaving NBC!