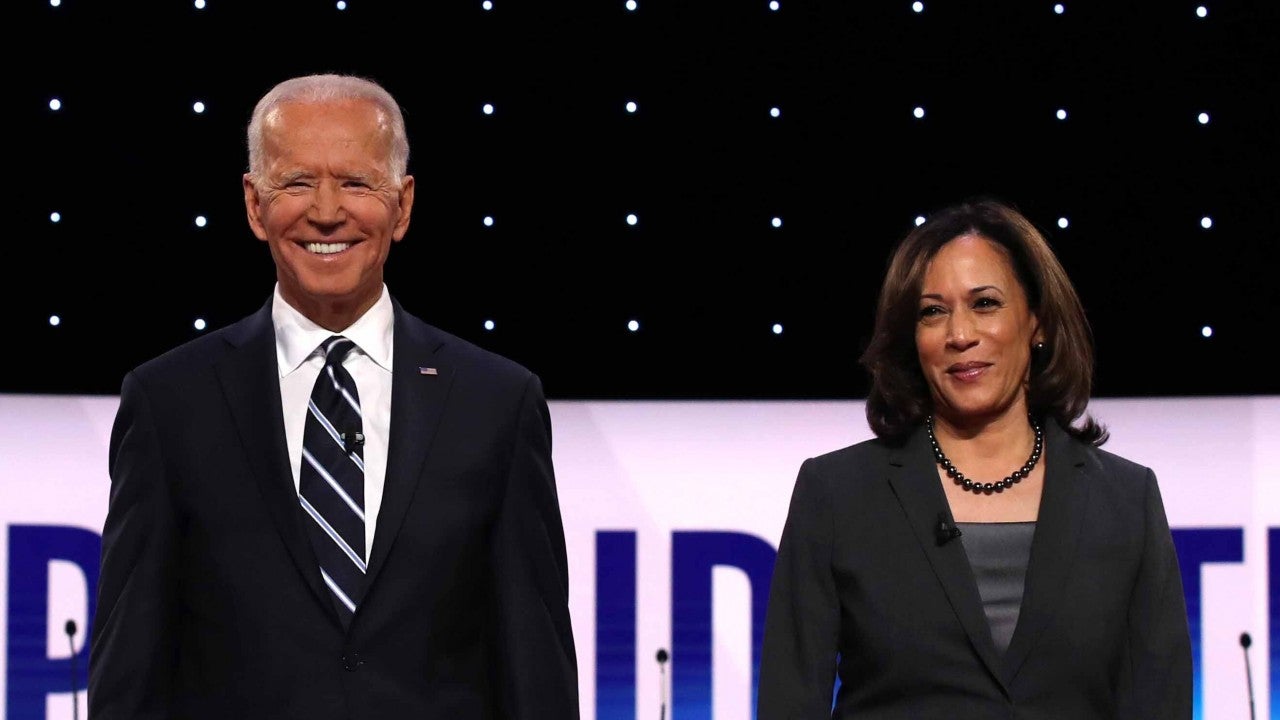 It appears that Joe Biden and Kamala Harris are already putting emphasis on the fact that they are a team and will be acting accordingly! Both the Democratic candidate for president and his running mate appeared at the Democratic National Convention this week and reminded American citizens, once again, just how important voting is this fall – perhaps now more than ever!

Furthermore, ever since Kamala Harris was announced as the potential vice president, she and Joe Biden have really tried to show a united front and now, Biden admitted that while he might make mistakes if elected, Harris will be letting him know if he’s wrong in order to fix any possible error of judgment from his part.

During their first joint interview for People, Joe gushed that ‘It’s really, really, really important to have someone [like Kamala Harris on the ticket] with this intellectual capacity, educational background, backbone and stature. It’s going to change a lot.’

That is when he was asked if Kamala would be the type of vice president to directly call out the president whenever he’s wrong and Joe did not hesitate to respond that ‘Yes, she is.’

Harris went on to explain that ‘We already have that understanding. I am going to be the last one in the room — there to give him honest feedback. Being vice president to me means supporting his agenda and supporting him in every way.’

The running duo also recalled the moment that Harris was offered the job.

According to Joe, they asked for her husband, Doug Emhoff, to also be included in the happy news and celebrations.

Joe Biden and Kamala Harris give their first joint interview in this week's issue of PEOPLE. The Democratic running mates sat down to talk about what drew them together, how they'll work behind closed doors and more. “I was absolutely, and remain, so excited about our partnership,” the California senator said. Click the link in our bio to read what they had to say about the "audacity" of partnering, and their "modern family" values. 📷: @gioncarlovalentine

‘We started with Jill [Joe’s wife] and Doug. We share the same basic values set: It all starts with family,’ Biden dished.

Harris revealed that she and her husband went to visit the Biden family the next day and they all hung out over homemade chocolate chip cookies and Joe would call some of her family members who were not there to surprise them with the news.

Jennifer Aniston Says 'The Morning Show' Felt 'Cathartic' For Her - Here's Why!