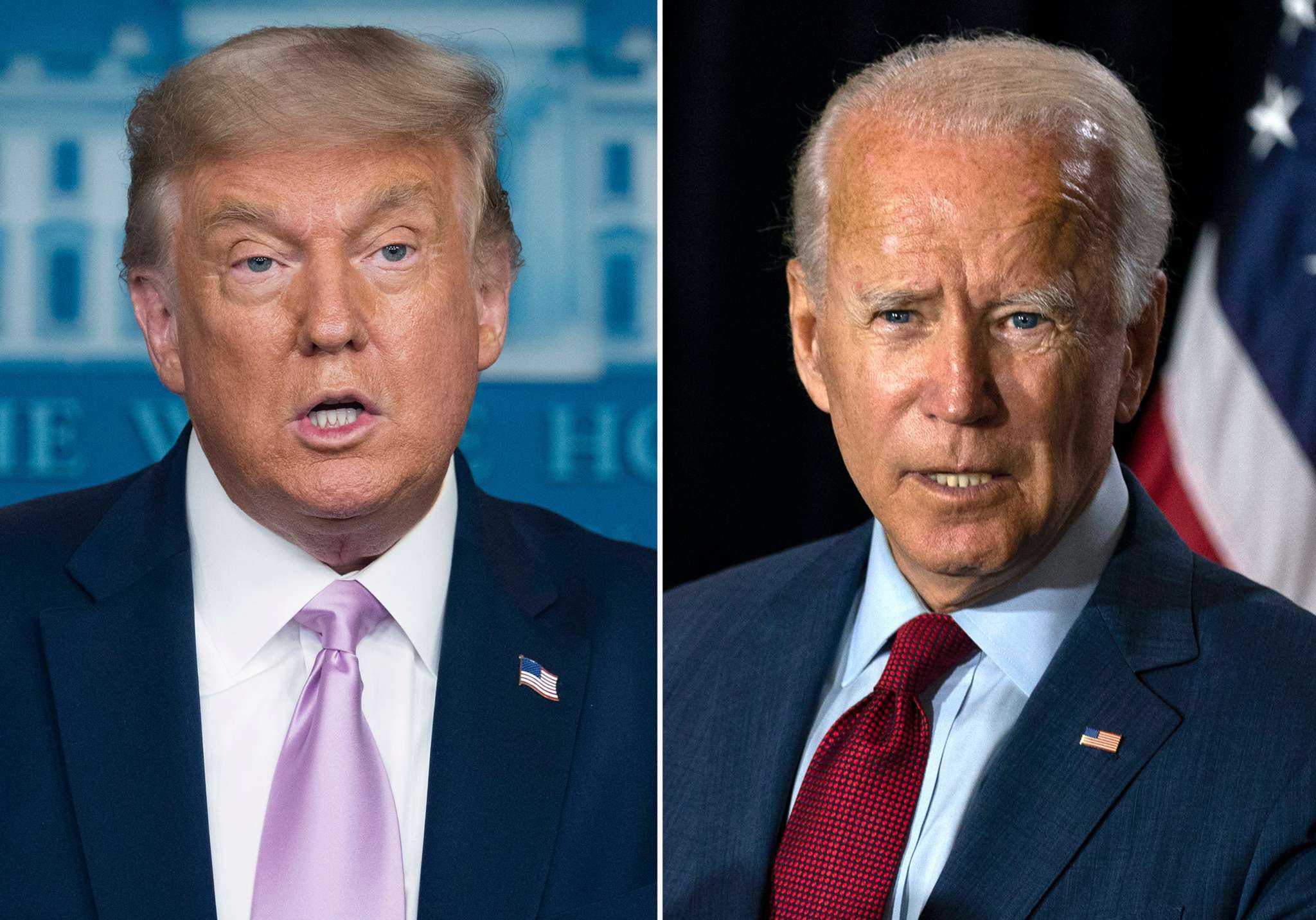 Following the confirmation by the Electoral College that Joe Biden really is the new president-elect, he addressed the nation and held nothing back!

Biden could not help but praise the country’s citizens for managing to save democracy and also stressed that the US can now heal following four years with Donald Trump at the White House.

His prime time speech comes while Trump still continues to claim that Biden’s victory was a result of nationwide voter fraud!

But instead of focusing on that aspect, Joe Biden chose to focus on delivering a message of hope.

Tune in as President-elect Biden delivers remarks on the electoral college vote certification and the strength and resilience of our democracy. https://t.co/DK3fLbQQNJ

‘If anyone did not know it before, we know it now. What beats deep in the hearts of Americans is this: Democracy. The right to be heard. To have your votes counted. To choose the leaders of the nation. To govern ourselves.’

It seems like Joe Biden tried to appeal directly to all the Trump supporters out there in his speech, in an attempt to bring the split nation back together.

This is not even the first time Biden does this! He has actually tried multiple times to sent out a message of unity ever since he and Vice President-elect Kamala Harris won the presidential election as a team.

He said that: ‘In this battle for the soul of America, democracy has prevailed. We the people voted. Faith in our institutions held. The integrity of our election remains intact. And so, now it’s time to turn the page. To unite. To heal.’

Biden also called Trump out for still refusing to concede, five weeks after he lost the election.

‘In America, politicians do not take power — people grant it to them. The flame of our democracy was lit in this nation a long time ago. And we now know that nothing — not even a pandemic or an abuse of power — can extinguish that flame…,’ he said in part.

For more, check out the full speech above! 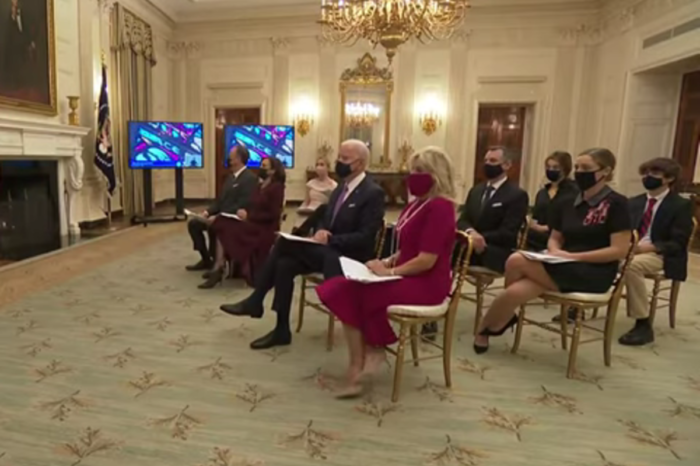 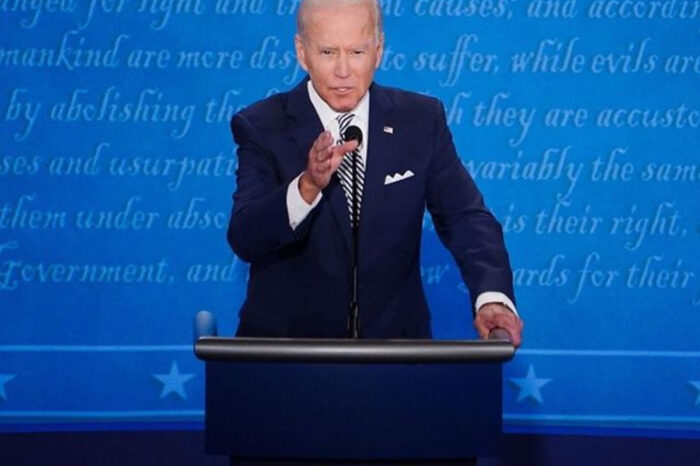 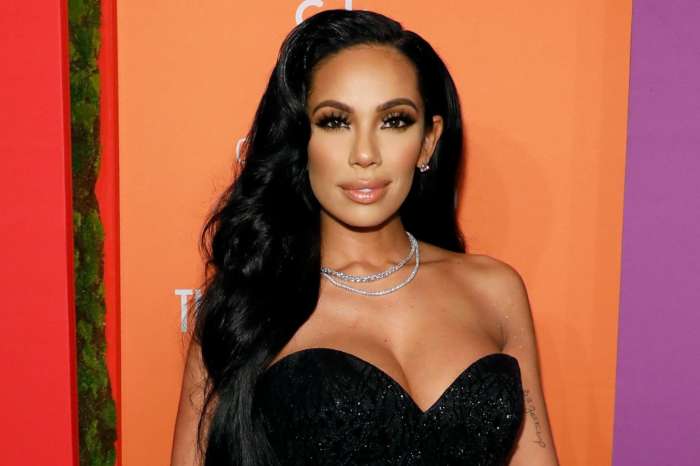