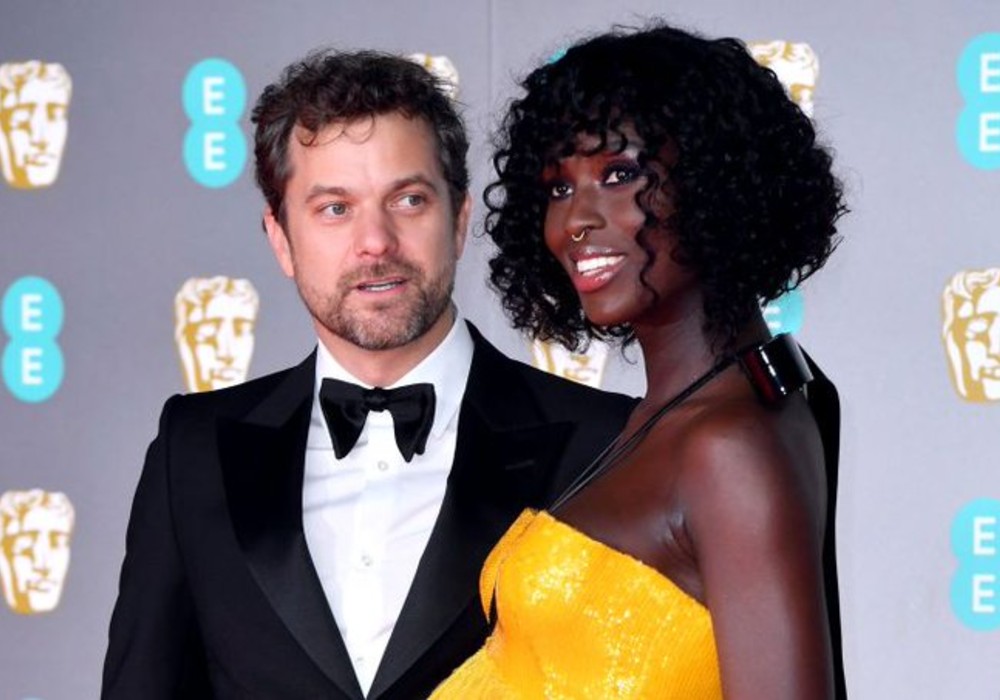 Queen & Slim star Jodie Turner-Smith didn’t forget about her husband Joshua Jackson on his very first Father’s Day. The couple recently welcomed their first child together, and Turner-Smith posted belated Father’s Day tributes on both Instagram and Twitter for Jackson that had a little bit of sass and some thirst trap photos of the Dawson’s Creek alum.

Turner-Smith and Jackson welcomed their daughter in early April, and to honor her baby daddy she posted a pic of the actor on Instagram that featured him sitting on the edge of a bed with the sun shining on him through a window.

big soulmate energy. #1 daddy. just checking in to say that us girls are so lucky to have ya 🤟🏿🤟🏿🤟🏿

In the caption, the 33-year-old actress wrote: “Big soulmate energy. #1 daddy. Just checking in to say that us girls are so lucky to have ya 🤟🏿🤟🏿🤟.”

Fans absolutely loved the photo, with one commenting that Turner-Smith and Jackson were the “cutest couple ever” and “the baby must be soooo cute.”

Turner-Smith turned on the sass for her Twitter post about Jackson. She shared three thirst trap pics of her husband and wrote in the caption: “Many have called him daddy. I made him one. 🤷🏿‍♀️.”

“Y’all… I fainted. THE ENERGY THIS HOLDS,” wrote one fan, with another adding: “The sass in this tweet. I love it.” A third fan wrote: “Luckiest girl alive my inner 12 year old who was obsessed with pacey is heartbroken!”

Others posted GIFs to show how jealous they were of the actress, with one reading “Rub it in, Jodie!” and another declaring, “Now that’s a flex!”

Jodie Turner-Smith and Joshua Jackson tied the knot late last year before welcoming their daughter in April. They are extremely private about their relationship, and they haven’t yet revealed their daughter’s name or shared a picture.

many have called him daddy.
i made him one.
🤷🏿‍♀️ pic.twitter.com/6EOSxdLmde

Jackson did honor his wife on her first Mother’s Day in May with a photo of her holding their little girl. In the caption, the Little Fires Everywhere star thanked his wife for “being the light that you are.”

He also wrote that he was thankful for the “depth of grace” Turner-Smith had found since their daughter arrived, and added that she made her commitment to their child look “effortless” even though he knew it wasn’t.

“Thank you for making me a father. For trusting me enough to embark on this journey together. I am humbled more and more every day by that,” wrote Jackson. “I love you. I love seeing you enter the pantheon of mothers. And I look forward to walking this path by your side as we nurture this little engine of joy you have blessed the world with.” 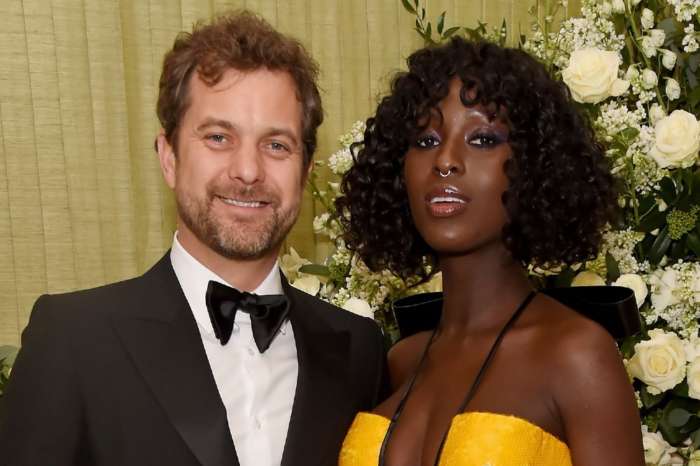 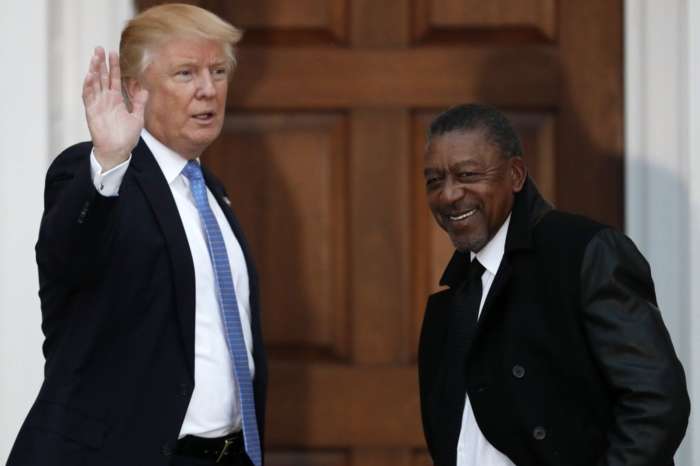