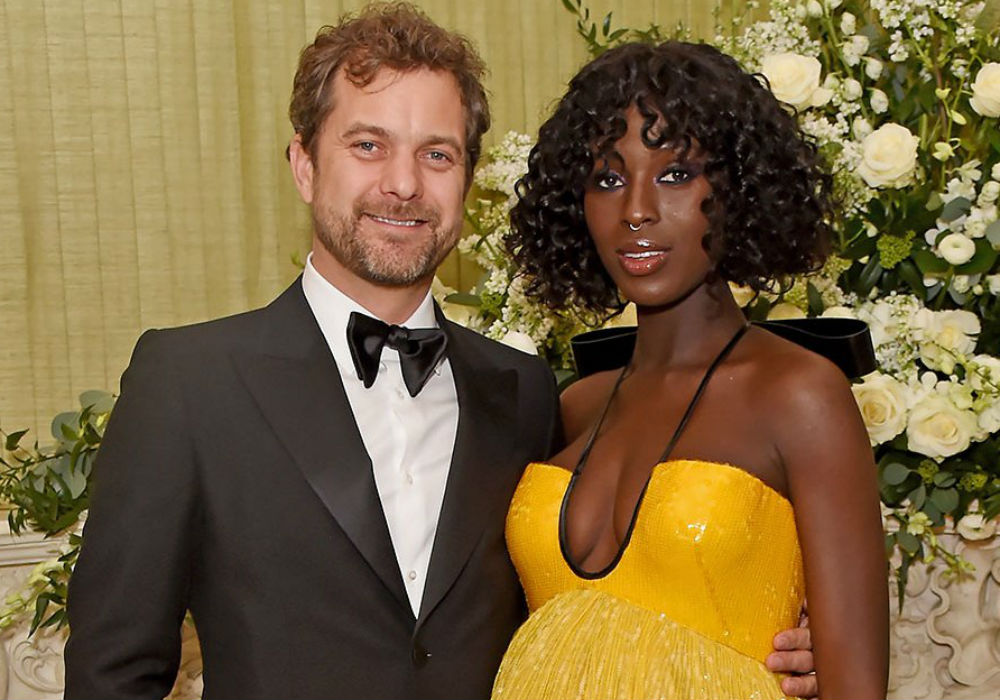 Queen & Slim star Jodie Turner-Smith is currently expecting her first child with husband Joshua Jackson. And, the mom-to-be gave fans a pregnancy update over the weekend on her Instagram Stories that featured videos of the baby moving around in her belly and a subtle gender reveal.

Turner-Smith captioned one of the video clips: “Favorite moments with baby.” On the second video, the 33-year-old confirmed that she was having a little girl with the Dawson’s Creek alum, writing: “Can you see her dancing in there? Every time I try to record she stops.”

Jodie Turner-Smith might be the most beautiful pregnant mama ever 😍 That glow is STELLAR ❤️❤️❤️ pic.twitter.com/mLp420phwF

Two months ago, during an appearance on The Graham Norton Show, Turner-Smith showed off her growing pregnant belly while wearing a one-shoulder black crop top and black pants. She also seemingly let it slip that she was expecting a girl during a conversation with fellow guest Jim Carrey.

The Dumb & Dumber star joked about Turner-Smith’s baby bump when he said he was glad he could appear on the show alongside the actress “while you’re crowning.” The Nightflyers star quickly replied, “I think she’s bored.”

According to Us Weekly, Turner-Smith and Jackson secretly tied the knot last August after one year of dating, but it wasn’t until December that the news broke they were married and expecting a baby.

While Jackson isn’t very active on social media, Turner-Smith occasionally posts about their relationship. Last month, she wrote a sweet message about her husband on Valentine’s Day and shared pics from their wedding day. She wrote in the caption that their second Valentine’s Day together was even more magical than the first.

our 2nd valentine’s day and it’s even more magical than the first! here’s to a lifetime of them. happy valentine’s day to the man who sees my soul and holds my heart 💞 love you, baby daddy 💋🤗🥰

Turner-Smith also shared a poem from Chilean poet Pablo Neruda that read, “I love you without knowing how, or when, or from where. I love you simply, without problems or pride. I love you in this way because I do not know any other way of loving but this, in which there is no I or you, so intimate that your hand upon my chest is my hand, so intimate that when I fall asleep your eyes close.”

Jodie Turner-Smith has not revealed her due date, but it seems pretty clear that she and Joshua Jackson will be parents very soon. 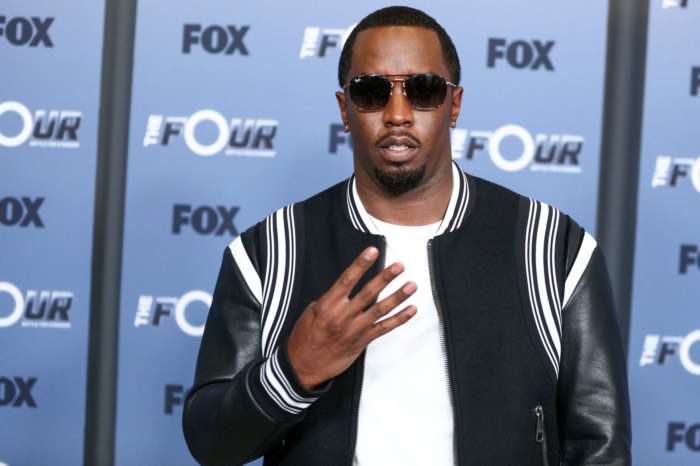