At this point, there is no secret that the #MeToo movement really managed to make a change in Hollywood, exposing all of the power and sexual abuse that had been happening behind the scenes for decades. But what is the next step, Jodi Foster wonderers?

During an interview for PorterEdit, the star said that ‘This is a transitional period, and it’s just so painful. You have to have a plan for reconciliation and truth. We cannot put every man over 30 in jail. We have to love our brothers and our fathers and come to an understanding about how we got here and who we’re going to be together.’

Apparently, even though she fully supports the movement, she made it very clear that she won’t be making speeches about it.

‘I don’t feel that I am a spokesperson for anything. It’s just not my personality. I do serve—I just serve in a different way. I do reach out sometimes to women in the industry. And men, too, who I can see would benefit from the experience I have had about surviving intact.’

She added for the outlet that ‘If there is anything that I have to be a role-model about, it’s prioritizing my self-worth and psychological health above everything else. And if not, I do not know where I’d be today. I mean, there’s a carpet of former child actors who didn’t make it.’

She also talked about her own experience being a child actor and how she managed to survive the industry without significant issues.

‘The weird cauldron that made me—working from the time that I was only 3-years-old, supporting my family by the time I was 7, super strong mother, over-confident personality, celebrity young enough that I learned to be stand-offish…’

‘I think there is a whole bunch of reasons why I did not have the same path as somebody who came to Hollywood at 22 with two cents in her pocket and just wanted more than anything else to be an actor. It’s just a different life,’ the actress explained. 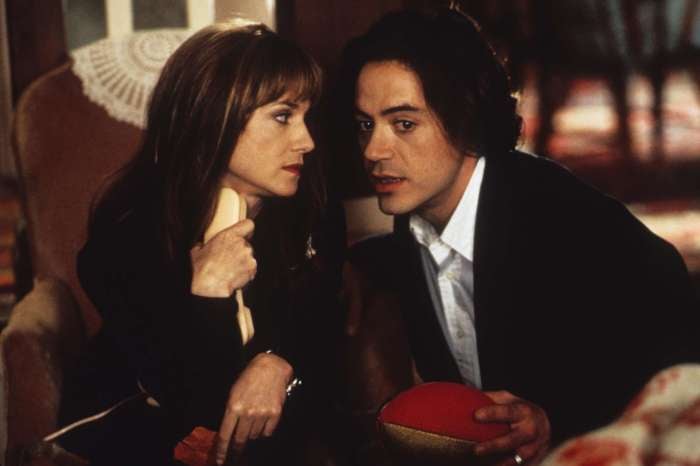