The US Military is preparing for upcoming screenings of Joaquin Phoenix’s new film Joker, according to a new report. The FBI has sent an intelligence bulletin to Army commanders about a “credible potential mass shooting to occur at an unknown movie theater” when the film opens on October 4th.

A “For Official Use Only” memo obtained by Gizmodo says that posts on social media have referenced a possible incident where “involuntary celibate extremists” or “incels” would replicate the 2012 theater shooting in Aurora, Colorado, at “screenings of the Joker movie at nationwide theaters.”

Scoop: DoD has issued a warning to U.S. service members about a potential mass shooting at screenings of the film Joker, telling moviegoers to "run, hide, fight"@io9 confirmed the warning is based on an FBI intelligence bulletin (FOUO) about "incels"https://t.co/pcJBpKoLWd

“Incels are individuals who express frustration from perceived disadvantages to starting intimate relationships,” reads the memo. “Incel extremists idolize violent individuals like the Aurora movie theater shooter. They also idolize the Joker character, the violent clown from the Batman series, admiring his depiction as a man who must pretend to be happy, but eventually fights back against his bullies.”

The security message goes on to tell Army soldiers that when entering theaters, they should identify two escape routes, remain aware of their surroundings, and “remember the phrase ‘run, hide, fight.’”

In a second memo, senior officials in the Army’s criminal investigation division explained that the warning was the result of the FBI and Texas law enforcement coming across some “disturbing” and “very specific chatter” on the dark web.

The upcoming film has caused concern for the family members of the Aurora shooting victims, and they recently wrote a letter to Warner Bros. about the possibility that the movie could incite another mass shooting.

While the FBI and Army are concerned about possible threats, they are not aware of any specific plots. The memo, they said, was purely a precautionary measure because the “safety and security of our workforce is paramount.”

“One of 2019’s greatest achievements.” Tickets on sale now at link in bio. #JokerMovie

An Air Force officer at Robbins Air Force Base in Georgia says that beyond the email, he hasn’t heard much about the possible threat. However, a few people have said they are going to avoid Joker on opening night.

An FBI spokesperson said that they had been in touch with their law enforcement and private sector partners about the online posts, and they encourage the public to remain vigilant and report any suspicious activity to law enforcement.

The Aurora, Colorado, theater where the 2012 shooting took place during a screening of The Dark Knight Rises has decided not to screen Joker. 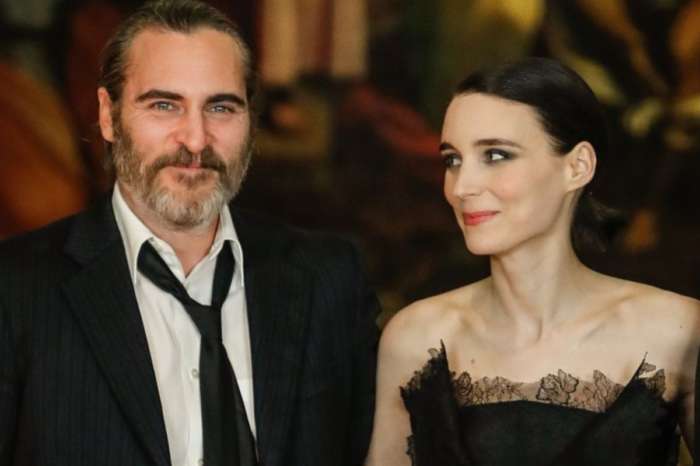 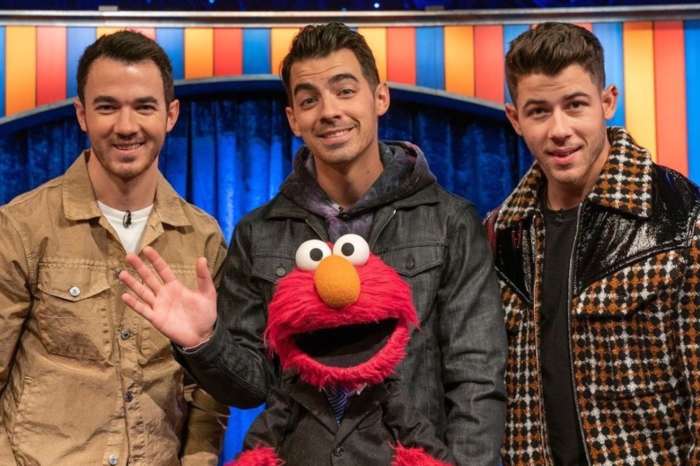 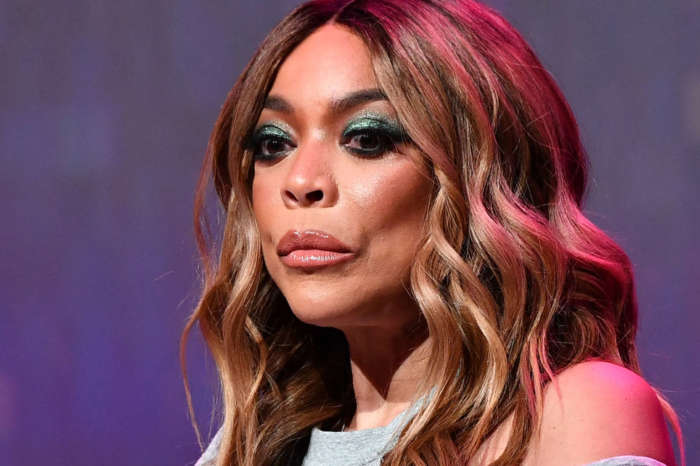