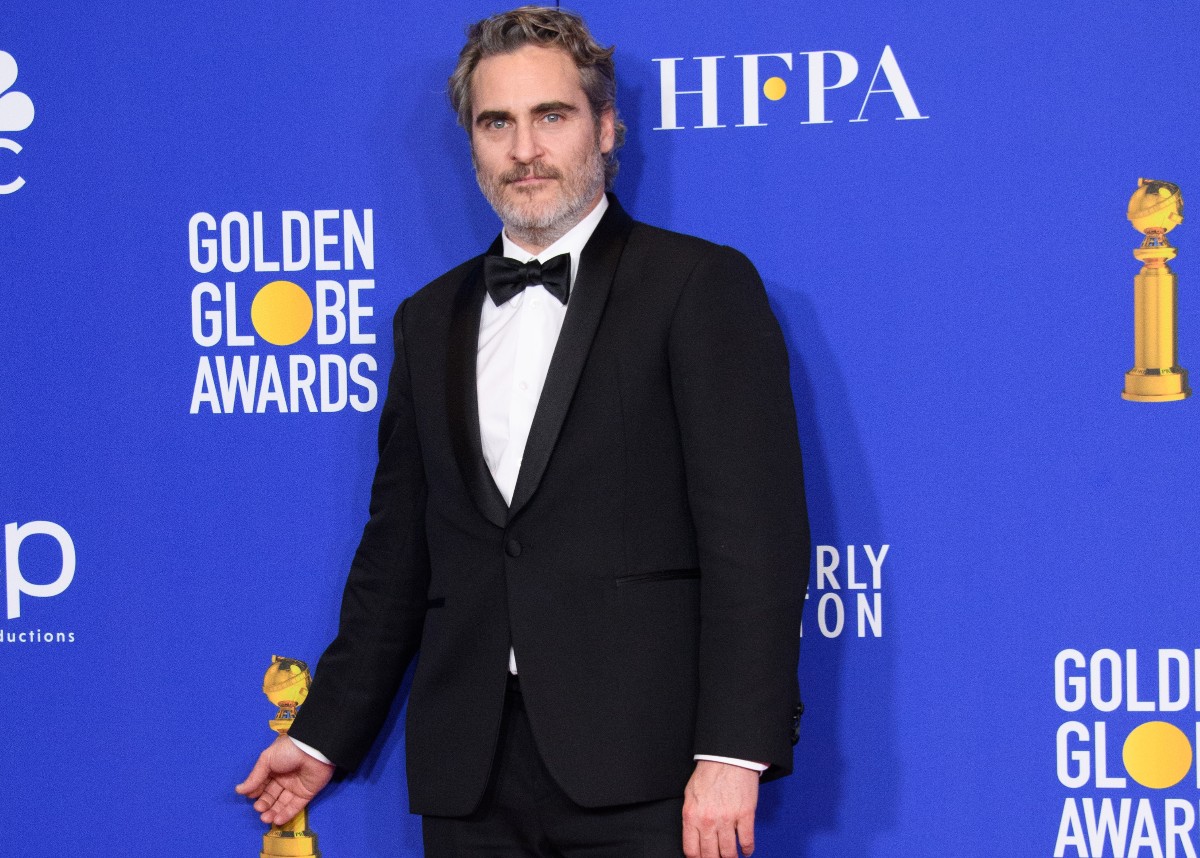 It comes as no surprise to Joaquin Phoenix’s fans that he suffers from anxiety and isn’t particularly fond of award shows. Some might even think it was amazing that he attended and received his Golden Globe award for best actor in a motion picture drama for his portrayal of Arthur Fleck who takes on the persona of the Joker. It was clear from Joaquin’s acceptance speech he was a bit nervous, but his fans don’t mind. In fact, many say that it is because of his anxiety that he was able to bring such realism to the character that has redefined the DC comic character. With people demanding that Joaquin Phoenix win the best actor Oscar (nominations for the 92nd Academy Awards will be announced on January 13, 2020) there’s more of a chance he is going to land that nomination. Phoenix also just took home the Chairman’s Award at the Palm Springs International Film Festival where he made it clear how he feels about receiving awards.

If Joaquin Phoenix truly is uncomfortable being praised and receiving accolades for his work, he better get over it quick. Many people agree that his performance as Joker, though a chilling and real look at mental illness, was one of the most brilliant portrayals ever.

You may see Joaquin Phoenix’s best actor Golden Globe acceptance speech in the video player below.

This isn’t Joaquin’s first Golden Globe win either. The 45-year-old actor also won in 2006 for his role as Johnny Cash in Walk the Line. Many felt he was snubbed at the Oscars for that role as well.

You may see Joquin Phoenix accept the Chairman’s Award at the Palm Springs International Film Festival in the video player below.

What do you think about Joaquin Phoenix’s Golden Globe acceptance speech?

Do you hope Joaquin Phoenix lands his fourth Oscar nomination and takes home the win for his role as Arthur Fleck in Joker? 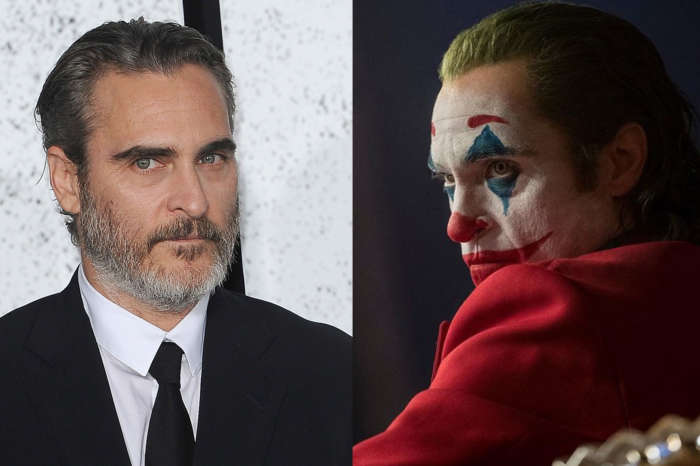