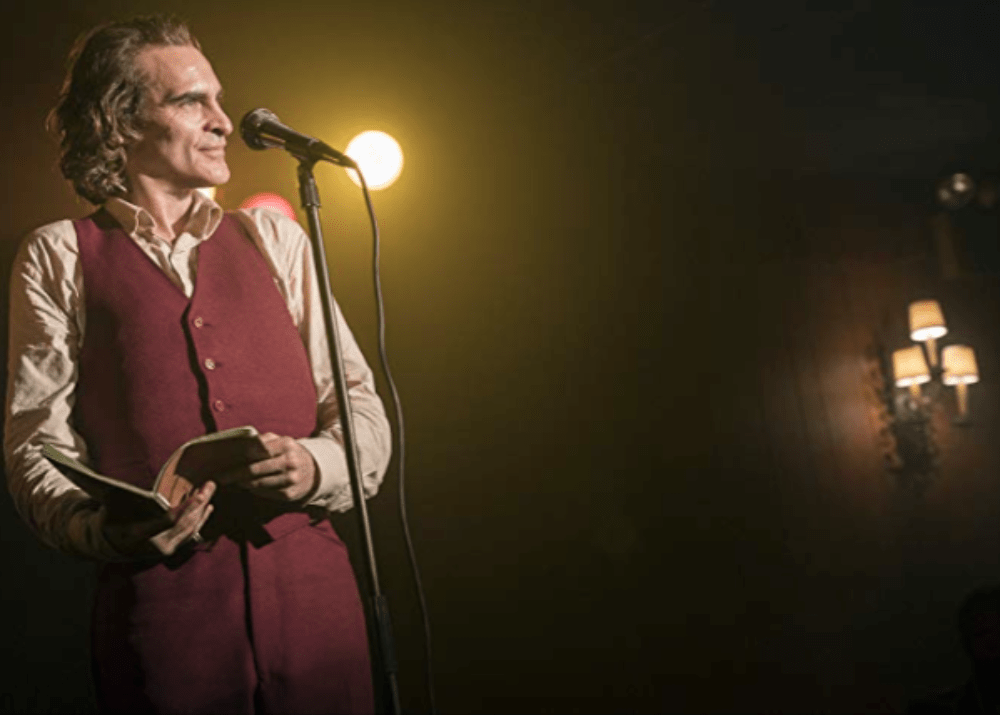 Joaquin Phoenix sat for an interview with the Telegraph to discuss his upcoming movie The Joker but things went terribly wrong. Joaquin had an interview with Robbie Collin when he was asked a question that he had no interest in answering. The question was if Joaquin was worried that someone may be inspired by the movie,  indicating that some might see the movie and become motivated to violence.

Joaquin did not like this type of questioning and responded by saying the following.

“Why would you…? No…no,” and according to reports, at that point exited the interview.

It took approximately one hour for Joaquin to calm himself and return to complete the sit-down, according to Digital Spy. The outlet reported that Joaquin actually had to speak to the Warner Brothers publicity team in order to get back on track and finish the interview.

Joker arrives in theaters on October 4, 2019, and fans can’t wait. Though news about his tense interview has gone viral, Joaquin is no stranger to controversial moments with the media.

Those who have worked with Joaquin have often said that his moods can be unpredictable at times. He also went viral when he appeared on the David Letterman show in 2009 and announced he was leaving acting.

Shortly after, it was learned that Joaquin was making the mockumentary film I’m Still Here with Casey Affleck and much of what he had done had been for the movie.

In many ways, some of Joaquin’s behavior appears similar to that of Bill Murray who brings his method acting into his real life.

You may read the Telegraph’s report below.

Joaquin Phoenix walked out of an interview with our film critic. Here's why… https://t.co/Gjj8a3DSA0

Though Joaquin was seemingly upset by the question, the interviewer isn’t the only wondering if mentally unstable people may be inspired due to the movie. However, it’s important to remember that the movie isn’t responsible for how some people might respond. It is the responsibility of moviegoers to be able to separate fact from fiction when watching films.

What do you think of Joaquin Phoenix walking out of the interview? Do you agree with his reaction to the question? Are you looking forward to seeing Joker in theaters?