Joaquin Phoenix Looks Nothing Like Himself On Set Of Upcoming Movie - Check Out The Shocking Transformation!

The actor is always very dedicated when it comes to his roles, which is why he usually goes all out to transform and really become those characters he portrays! That being said, it's no surprise that his latest project is no different.

Joaquin Phoenix was photographed on the set of his upcoming movie, Disappointment Blvd. and he is almost unrecognizable!

The filming is currently happening in Montreal, Canada and the Oscar-winning star was seen on set just yesterday, looking nothing like himself.

The pics feature a man with grey, thinning hair and no shirt on, his physique and overall appearance making it look like he's much older than 46!

Fans of the famous actor know all too well that he tends to change his appearance drastically for his intense roles.

Taking that into consideration, this latest change is not even that drastic compared to some of his other ones in the past. 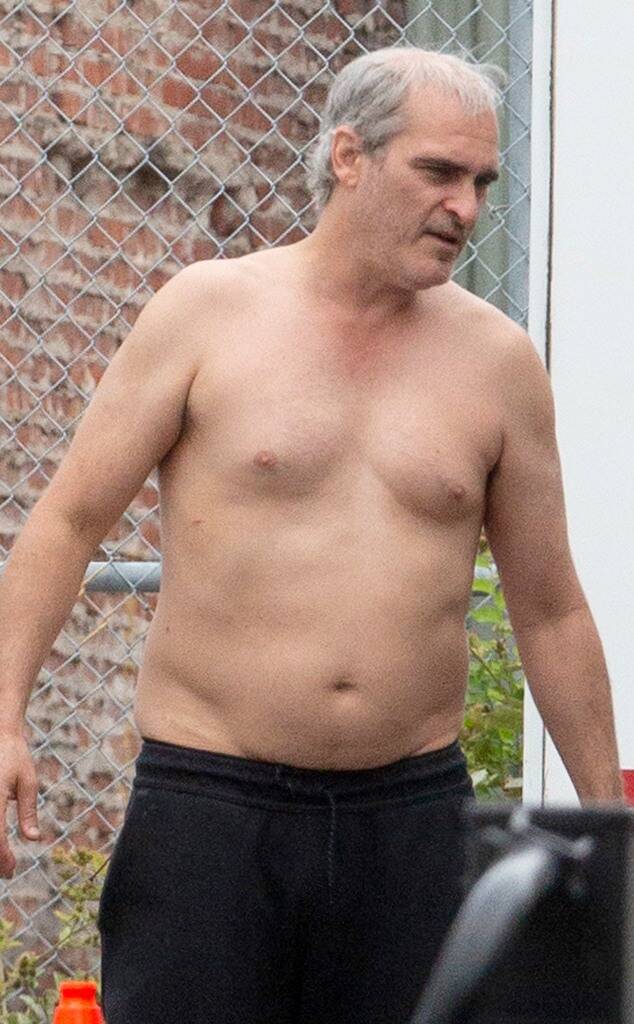 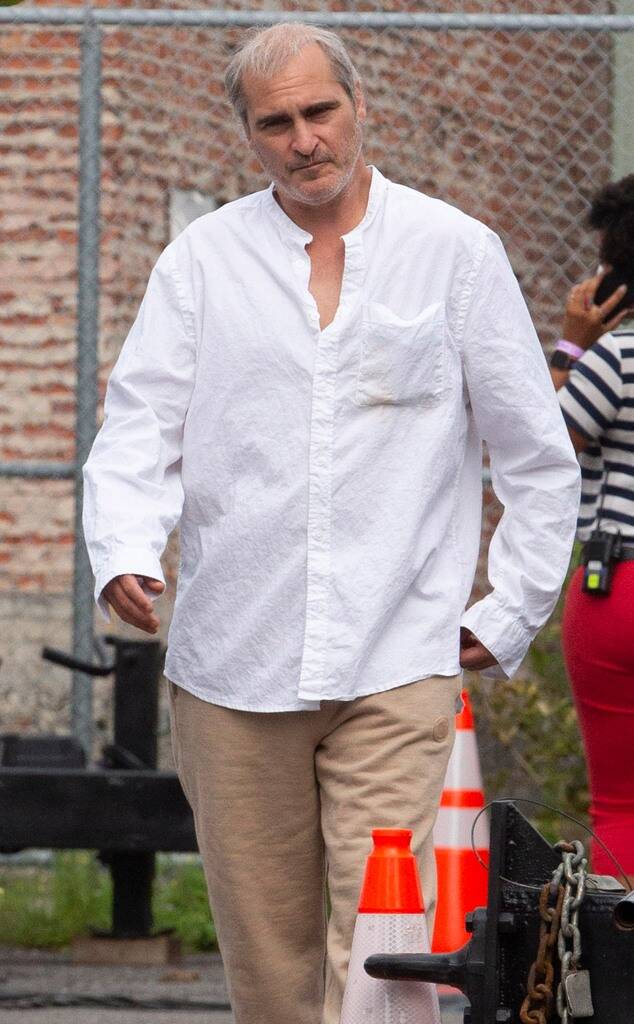 As for the movie, there is not much information on the production at this point aside from the basic plot.

Screenrant stated that the story is all about a successful entrepreneur and it will follow his life throughout the decades, with all of its ups and downs.

Joaquin Phoenix's latest role for which he had to transform was, of course, 2019's The Joker!

The actor previously revealed that he had to lose no less than 50 pounds to portray the iconic villain to the point that he was close to developing an eating disorder!

After all, the production was absolutely obsessed with every single pound, every number he dropped on the scale being considered very important.

Throughout the process, while difficult, the actor said he managed to learn a lot about himself, including how much more freedom to move in different ways he had in his new body.

Are you looking forward to his new movie?

Are Joaquin Phoenix And Rooney Mara Giving Their Son River Phoenix A Sibling?

Is Keanu Reeves Going To Be Joaquin Phoenix's Best Man In His Wedding To Rooney Mara?