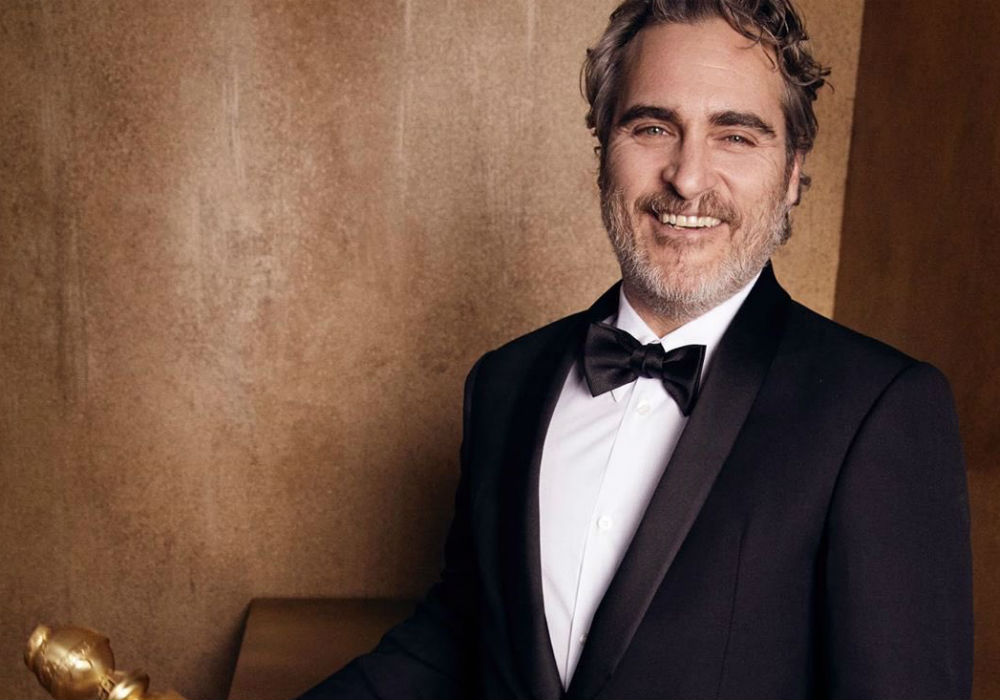 Last week, the Hollywood Foreign Press Association announced that they would be serving a plant-based meal to the guests at the 77th annual Golden Globes. And, according to a new report, it was Joker star Joaquin Phoenix who was behind the big change.

Page Six is reporting that singer and animal-rights activist Moby told them before the awards ceremony that Phoenix and his partner, actress Rooney Mara, organized the switch to vegan for one of Hollywood’s biggest nights of the year.

“Joaquin and Rooney Mara sort of organized that,” said Moby. “In the vegan mafia, Joaquin and I have known each other for decades — and I don’t know if I’m even allowed to say this — but I know that he was one of the people who helped arrange that. I don’t know if it was predominantly him or with other people, but he had mentioned to me a while ago that he was working on it.”

After Moby’s comment, a rep for the 45-year-old actor confirmed the South Side singer’s claim, and Phoenix himself issued a statement that praised the Hollywood Foreign Press for switching the dinner to plant-based.

Phoenix said that the HFPA has shown great leadership by acknowledging animal agriculture’s role in the degradation of our planet, and by boldy taking measures to do their part to reduce harm.

He also thanked Lorenzo Soria, the president of the HFPA, the brilliant chefs, and everyone else who is working hard to confront our planet’s environmental issues by supporting the plant-based celebration.

Soria explained that the HFPA took time over the holidays to reflect on the last year, while thinking about the new year and decade ahead. He said that the climate crisis is impossible to ignore, and after speaking with the community they felt “challenged to do better.”

Soria says that serving an entirely plant-based meal at the Golden Globes was a way for them to raise awareness about how small changes can make a huge impact.

Joaquin Phoenix won the Golden Globe on Sunday night for Best Actor in a Motion Picture Drama for his performance in Joker, and he once again thanked the Hollywood Foreign Press Association for going vegan this year. 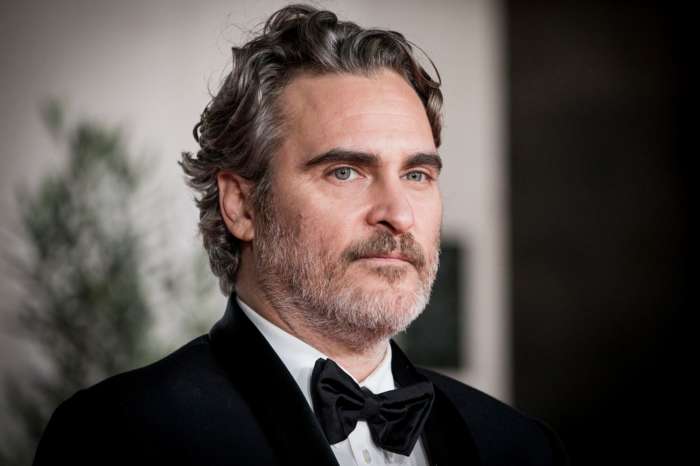 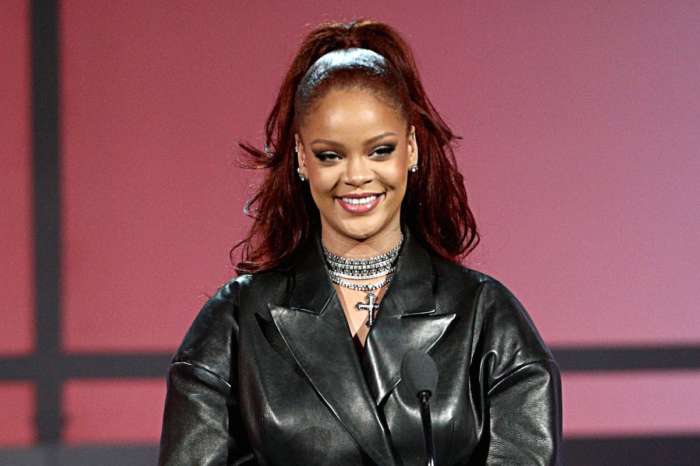 Rihanna Fan Asks To Pop Her Pimple After Seeing No-Makeup Selfie - Check Out Her Hilarious Response!