The network explained while Jimmy spends time with his family and friends, the late-night talk show will be fronted by the Hollywood entertainers, Chris Pratt, Neil Patrick Harris, Tracee Ellis Ross, and Melissa McCarthy.

As you may know, Jimmy’s baby went through an open-heart surgery not long after his wife, Molly McNeary, gave birth to the young boy in April of this year.

During a heart-wrenching monologue, Jimmy revealed that the procedure saved his life. The 50-year-old television host said the time under the knife was the “longest three hours” of his entire life.

Thankful for this turkey, this beef roast, this smoker, my trusty Adam Perry Lang homemade herb brush and all (most) of you too! #HappyThanksgiving!

As a result, many people criticized the host for politicizing the trials of his infant son to pander to those who are in favor of the Affordable Care Act.

Many of his critics claimed that the talk show host was merely appealing to the emotions of its viewers, rather than discussing the implications of the Affordable Care Act, which has been criticized by many since its inception.

The host spoke about the criticism on the show at a later date and doubled down on his older comments. Jimmy explained his declarations by listing all of the people needed to take care of his baby including a cardiologist, the surgeons, pediatricians, and ambulance drivers.

After Billy’s son’s heart surgery was postponed in November, the host wrote on Instagram that his son was doing fine at the time. Kimmel stated on his social media platform that Billy is “healthy and happy.” 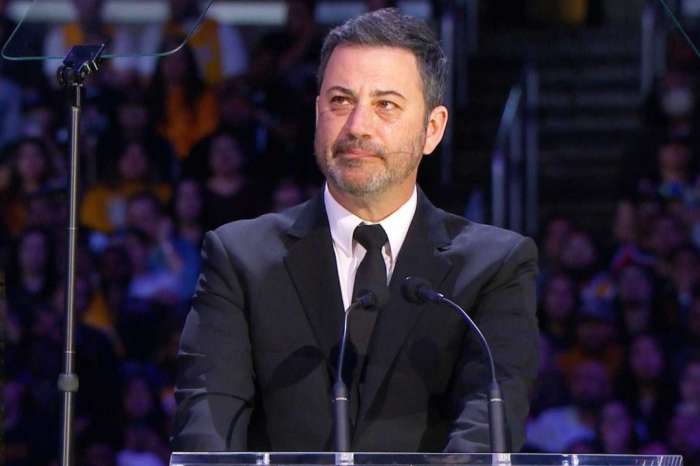 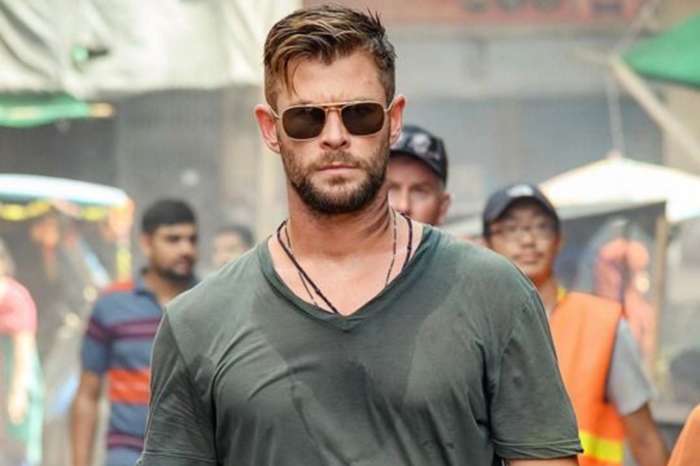 My son had severe tetralogy of fallot with pulmonary atresia. He is thirty as of yesterday March 24 2018. He had sixteen heart surgeries. Six open hearts and ten heart surgeries. His Drs were from Columbia Pres Babies Hospital I wouldn’t be able to say Happy Birthday yesterday. Now, back then starting from 1989 he cost about ten million. I am retired USAF. Two times I called Mr Nice Senator Doyle and his very nice secretary Ms. Gray to help me fight Blue Cross Blue Shield who were trying to prevent my son from having 24 hour critical RN nurses. He so helped me and he is always in my prayers. I will never forget that man. I wrote a story The Journal but my agent said it was not Geographically correct. Don’t call Dee Mura Enterprises she will sign you and make many promises. I still keep the Journal. But now my son can tell his own story. They said in STONYBROOK sign DNR. I refused. You should see my 30 year old. Now. Understand Jimmy Kimmel. I have never recovered. I am still afraid to loose him. It scares you to death.