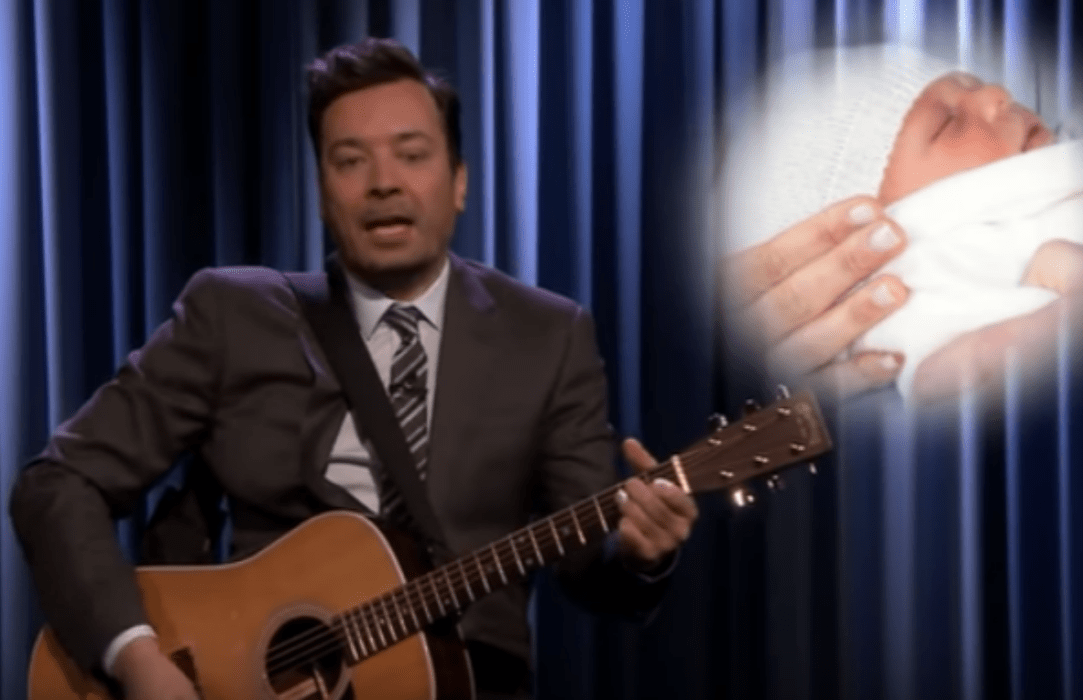 The birth of Prince Harry’s and Meghan Markle’s son Archie Harrison Mountbatten-Windsor has everyone celebrating but for Jimmy Fallon and the Roots, it sparked a new song. Performing on Wednesday’s episode of The Tonight Show Starring Jimmy Fallon Jimmy picked up a guitar, put on his best British accent, and began singing “Hello Archie, You’re The Royal Baby.” The song sounded a great deal like Donovan’s 1968 classic “The Hurdy Gurdy Man” and soon the audience and people at home were singing along.

Weighing 7 pounds and 3 ounces, the royal baby is the first child for Prince Harry and Meghan Markle (the Duke and Duchess of Sussex) and everyone has sent the couple their love and congratulations.

He also teased the royal couple for choosing the name Archie and chalked it up to the two being Riverdale fans. Jimmy quipped, “It was either Archie or Jughead.”

As for the song itself, you simply can’t go wrong when you put Jimmy Fallon with the Roots and at one point, they broke down the chorus into a rhythmic a capella infused with plenty of deep bass. Jimmy’s songs tend to go viral and his serenade to the royal baby is getting a lot of airplay online.

You may watch Jimmy Fallon perform the full song “Hello, Archie You’re The Royal Baby” in the video player below.

Jimmy Fallon continues to make audience members smile and became a household name when he joined the cast of Saturday Night Live in 1998. From 2009 until 2014 he hosted the NBC show Late Night with Jimmy Fallon. From 2012-2013 he created the highly successful show Guys With Kids before moving on to hosting The Tonight Show Starring Jimmy Fallon in 2014.

Jimmy Fallon is the executive producer of the series Lip Sync Battle and though he is busy with The Tonight Show Starring Jimmy Fallon, continues to make appearances in movies and television programs.

What did you think of Jimmy Fallon and the Root’s tribute to royal baby Archie Harrison? 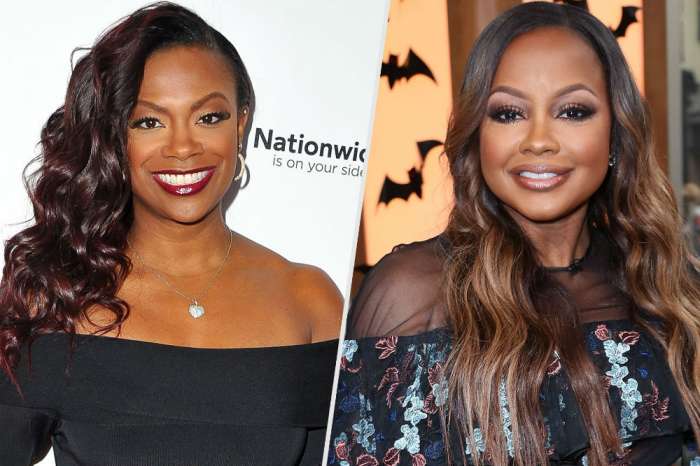 RHOA Fans Are Over Kandi Burruss Playing The Victim, Do They Want Phaedra Parks Back?