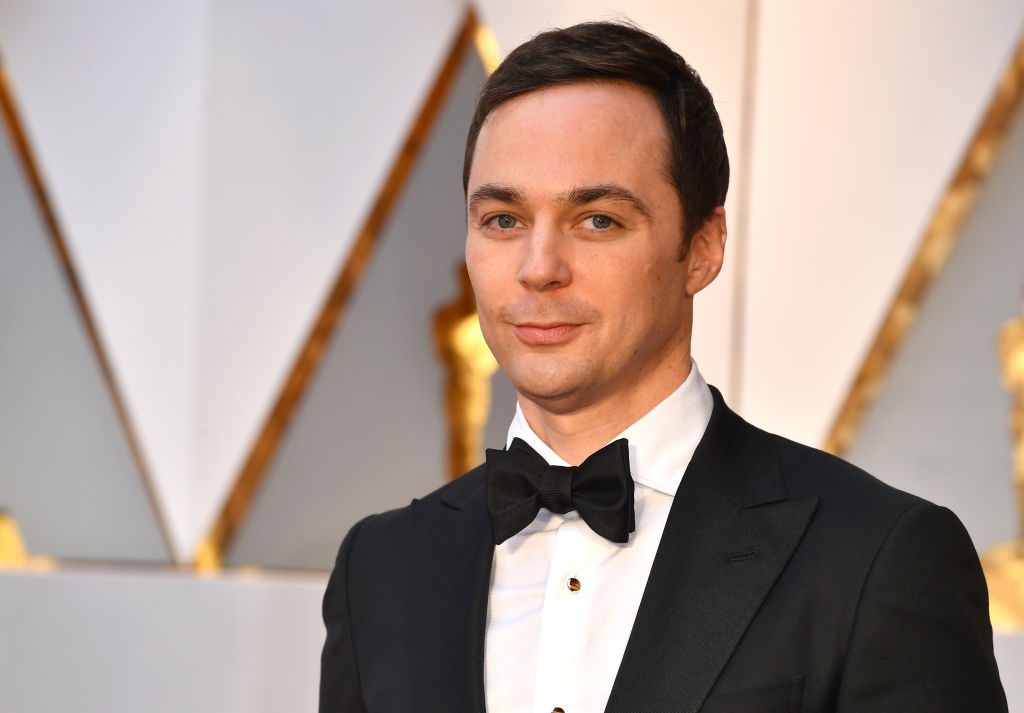 Collider picked up on comments from The Big Bang Theory star this week, Jim Parsons, in which he claimed there was a specific moment when he finally decided to leave the series. When CBS finally revealed the show was coming to an end near the ending of the 12th season, many social media users and fans were shocked.

At the time, The Big Bang Theory was still a massive draw for the network, and fans continued to watch the series every single week. Reportedly, Jim Parsons decided to leave The Big Bang Theory, and then Chuck Lorre chose to cancel it altogether.

As long as I’m posting, I would really love to share this vid of the makeup process for @hollywoodnetflix The people in that makeup trailer were so gifted and were truly my family throughout the filming. Especially @somemonsterism @m_ceglia @georgeguzman @barryleemoe and Gabby (who I can’t find on IG) along with the rest of the crew in there who, truly, made my experience playing this character the joy that it was. Love and thanks to all of them.

According to TV Guide, Jim claimed he was “exhausted” and around that time, one of his dogs was about to die. Jim was working on a play in New York City, and he and his husband chose to end the dog’s life to avoid having to deal with it in the middle of production when he was away from home.

Not long after, Jim got injured on set, and then he suddenly had a moment of clarity about his life. He said his father had died when he was 52-years-old, and at the end of his new contract with CBS, he’d be 46-years-old.

According to Parsons, he told Steve Molaro and Chuck Lorre that if he were told he had 6 years to live, he would probably try and do something different with his time. Parsons explained how a person would probably think there were other paths in life one would want to travel down.

With Jim’s announcement, Chuck Lorre decided to ax the entire program. The final episode aired in 2019 and since then, Sheldon began working on Ryan Murphy’s Hollywood. He’s currently an executive producer on the series.

Moreover, Jim will star in the upcoming musical adaption, The Boys In The Band. As most know, The Big Bang Theory is one of the most popular situation-comedies ever created. Chuck Lorre started it around the same time as the end of Two and A Half Men and the Charlie Sheen drama which surrounded it. 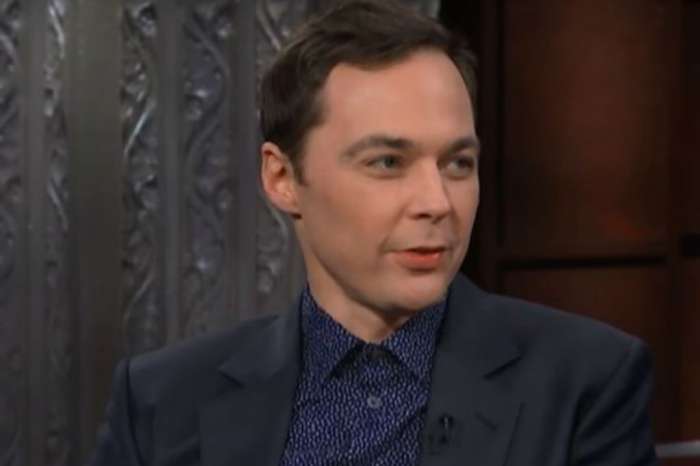 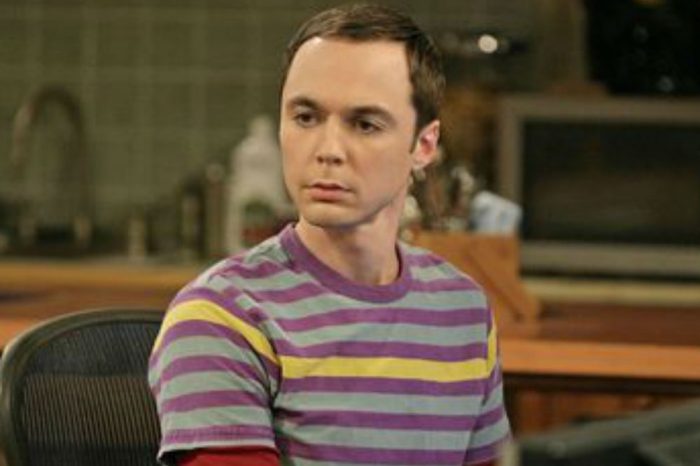 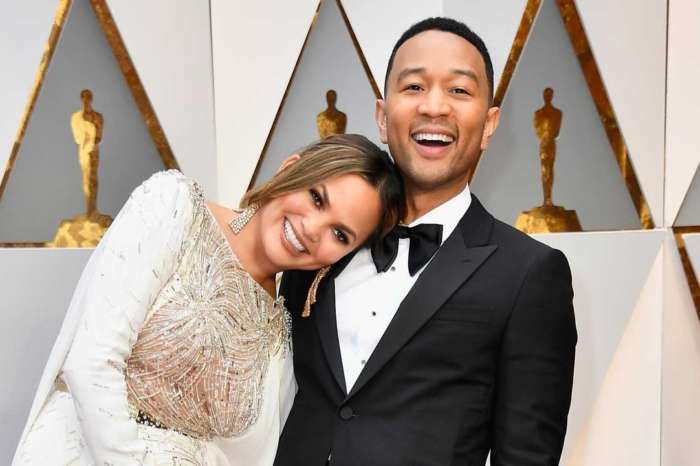