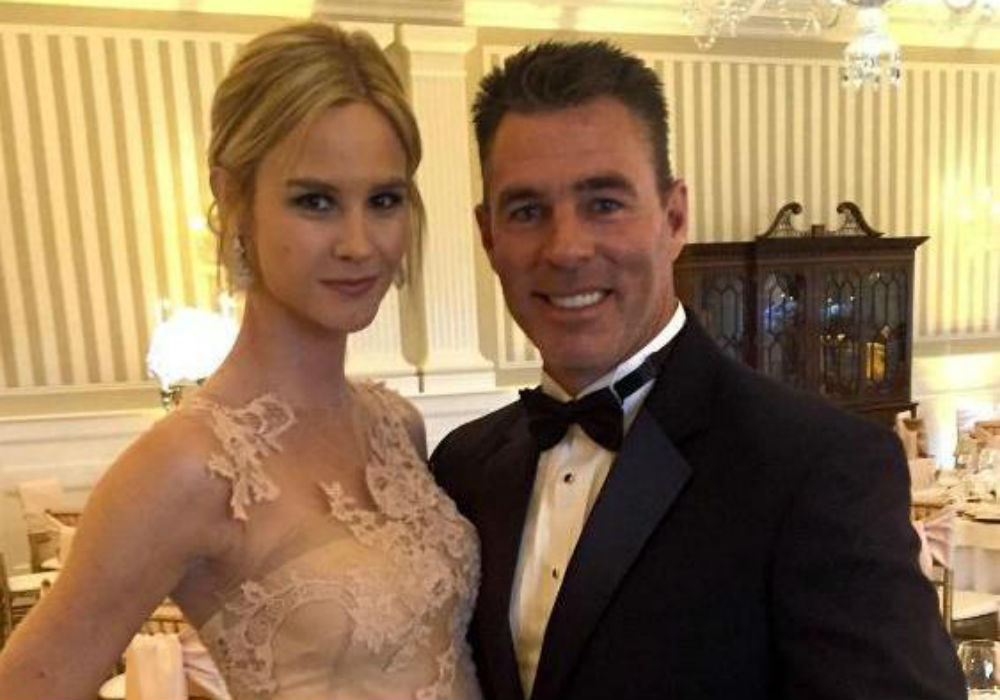 Meghan King Edmonds is no longer on Real Housewives of Orange County, but she still has a lot of drama going on in her marriage to former Major League Baseball player Jim Edmonds. A new report claims that Jim cheated on Meghan while she was pregnant with their twins, Hart and Hayes, and his mistress was a woman known as the “baseball madame.”

According to AllAboutTheTea.com, Jim met the woman nine years ago when he played for the Cincinnati Reds. At the time, he was still married to his second wife, Allison Jayne Raski, with whom he shares two kids. People in the MLB community apparently know the “baseball madame” – whose name is Jenn – very well because she has a reputation of hooking up with professional ballplayers.

“Regrettably, I had a lapse in judgment,” Jim Edmonds told Us exclusively. https://t.co/DNpIAe71q3

An insider claims that Jim reconnected with Jenn in March 2018 – when Meghan was six months pregnant – after he messaged her on Instagram.

“Jim sent Jenn a DM on Instagram in March [2018]. She had not heard from him in years. Their friendship sparked again and they started communicating on a regular basis,” says an insider. “Their communications quickly turned from friendly to dirty texting.”

The insider also claims that Jim and Jenn started going on dates and having sex in May 2018, just one month before Meghan gave birth. Jim is now a broadcaster for the St. Louis Cardinals on Fox Sports Midwest, and when he would travel to different cities with the team, Jenn would meet up with him at his hotel.

I'm not surprised by this Meghan King Edmonds news. I never thought Jim really loved her. You know how you can tell when the husbands are really committed (like Terry Dubrow is to Heather), he never put off that vibe. He always seemed aggravated by her & he didn't want more kids.

But, the story doesn’t end there. Meghan apparently found out about the affair, and she not only confronted Jim about it, but she also called Jenn and threatened her with legal action. Jim denied the affair and told his wife that Jenn was trying to blackmail him. However, to cover his tracks, he went behind Meghan’s back and paid Jenn to stay silent and he also had her sign a non-disclosure agreement.

Meghan King Edmonds left RHOC after season 12, and she currently lives in St. Louis with Jim, Hart, Hayes, and their daughter, Aspen. 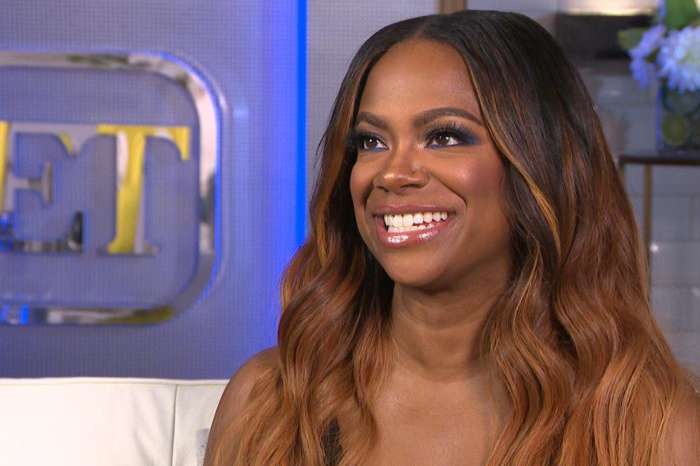