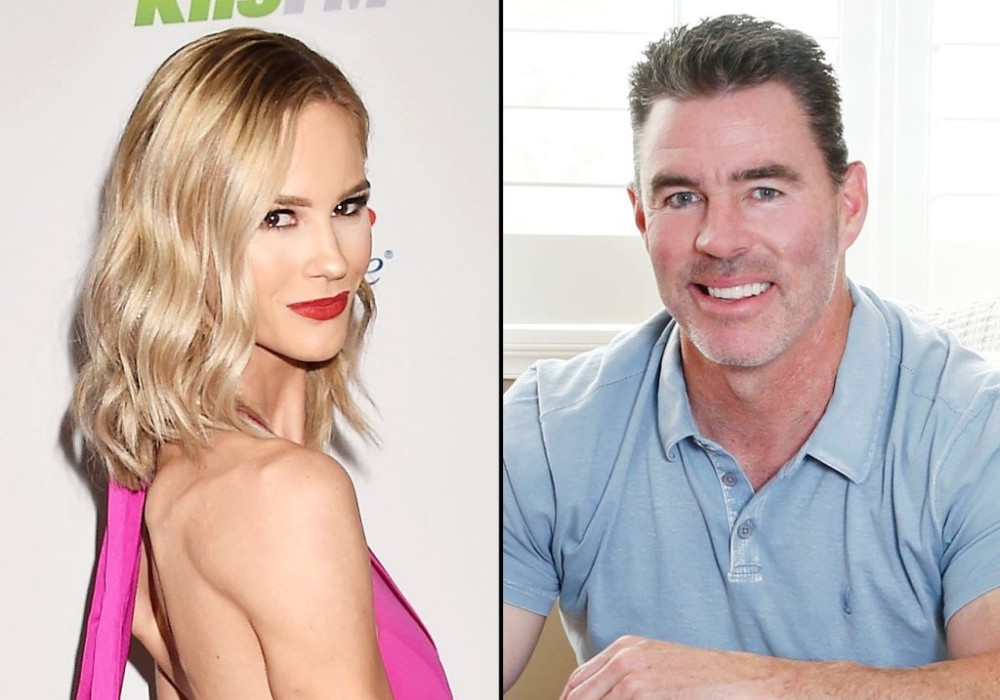 St. Louis Cardinals Hall-Of-Famer Jim Edmonds is currently waiting on the results of his COVID-19 test after he went to the emergency room over the weekend because he was “super sick.” However, that isn’t keeping the Fox Sports Midwest broadcaster from arguing with his estranged wife, Meghan King Edmonds, over custody of their children.

According to Us Weekly, Meghan flew the three children she shares with Jim – Aspen, 3, and twin sons Hart and Hayes, 21 months – to California in mid-March and didn’t tell her ex. This reportedly left Jim “livid” because she traveled with the small children in the middle of a health crisis.

The littles are getting big. Headed to Cali to see mommy and get Hart a little bit more treatment. #napacenter

“Meghan took the kids to California unbeknownst to Jim. He can’t see his kids and he’s not going to travel,” claims an insider. “She can’t do that without talking to him first and Jim is saying that this was not discussed with him before she did it.”

However, Meghan’s rep said that the Real Housewives of Orange County alum did have legal approval to take the kids from Missouri to California. The rep said that it was “a preapproved trip, signed off on by the guardian ad litem.”

The rep explained that Jim and Meghan were going to exchange custody on Monday, March 16th. But, on the Monday prior to the trip, Meghan told Jim that she could take the kids on March 13th if he wanted her to.

Gang’s all here! Goin’ on a little family stroll because the LA sun is out and fresh air is free (thank God ☀️🙌🏻) plus I wanted to put this cute outfit to werkkk 💁🏼‍♀️ (btw it’s from one of my fave small businesses in St. Louis called @dimvaloo- I linked them in my stories so show some love if you can 🤍) But I know not everyone in this virtual community is from sunny Los Angeles so let’s use this as an opportunity to get to know one another! Where are you from + what’d your Sunday look like? ********** UPDATE Los Angeles County is under a “safer-at-home” order NOT a “lockdown” or “shelter-in-place” order. Here’s the major difference: Going outside, going to the beach, going on hikes, riding bikes, and going on walks are all ENCOURAGED as long as social distancing of at least 6’ from anyone outside of your household is observed (which is what my family has been practicing religiously). I urge everyone to BE SAFE during this time and stay home as much as you can but if weather permits and you can go outside do it with plenty of personal space from your neighbors & use caution when touching public objects like ATMs.

The rep says that Jim agreed to the earlier date, and then claimed that the former MLB all-star went to Nashville with his older daughter Hayley and “live-in girlfriend” Kortnie O’Conner and “partied there for several days.”

Meghan’s rep claims that the mom-of-three moved her trip up two days – from the 16th to the 14th. And, when Jim took the kids to Meghan on the 13th he told her that Aspen was sick. Meghan took the three-year-old to the doctor, but she says that she didn’t have a fever and appeared to be in good health. The rep added that Meghan would never do anything to harm her kids.

Jim’s rep tells a different story, though. They said that they aren’t sure what world Meghan is living in, but Jim had “no idea” that she was taking the children – including one with a fever – on a plane to Los Angeles.

“Jim never, ever would have agreed to that. And if a judge signed off on this, Jim would sure like to see a copy of that order,” said Jim’s rep.

This latest battle in their custody war – which began when the couple suddenly split last October – comes as Jim is waiting on the results of a COVID-19 test. He posted over the weekend that he went to the hospital and underwent X-rays because he wasn’t feeling well.

The insider says that Jim is furious with Meghan’s actions, calling them “reckless and irresponsible.” Now, he is unable to see them because of travel restrictions.

“Meghan’s first and only priority has and always will he keeping her children safe. She is confused why Jim’s camp would blow up a non-story that he was completely aware when he is supposedly on his deathbed after prolifically posting about his COVID-19 test on Instagram,” said Meghan King-Edmonds’ rep.

Jim Edmonds has not yet revealed the results of his COVID-19 test. Meghan’s rep said it wouldn’t matter where the kids are right now because “he isn’t seeing any of them” due to his illness.

“If Jim had known Meghan was planning to take their children to California, he never would have let that happen. She took a child with a fever to an epicenter of this crisis,” says the insider. 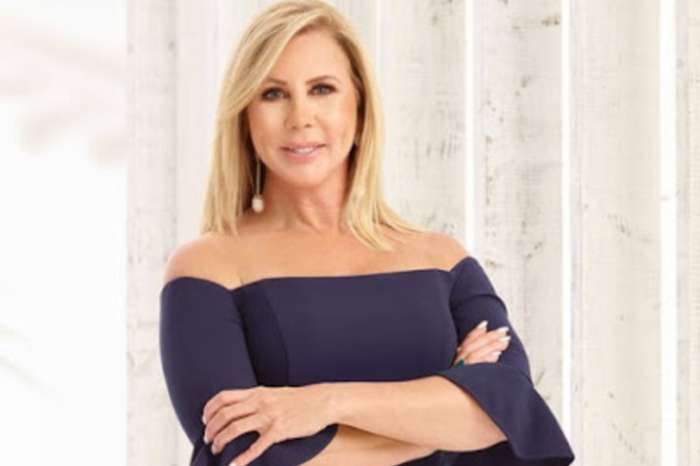