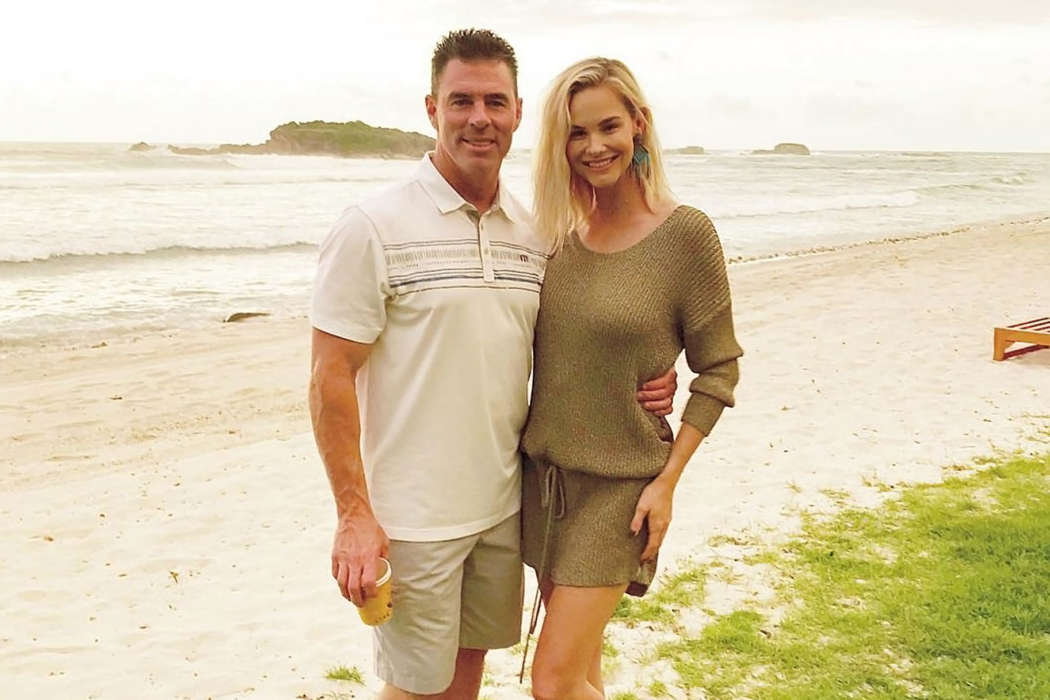 According to a report from UsMagazine.com, Jim Edmonds recently took to his social media to show that all is well around his new home following his split from Meghan King Edmonds. The reality star showed off his house on the 8th of November, on Friday.

As fans of the couple know, Meghan and Jim have three children together, including their twins, Hayes and Hart, as well as Aspen. Jim took to his social media account to showcase his massive family, including Sutton and Landon Edmonds, whom he shares with his ex-wife, Allison.

Furthermore, in another clip, Hayes, one of their twins, checks out one of their playrooms while Aspen grabs toys to play with. Jim stated in the caption of the video that Hayes wasn’t sure exactly what to do in the home.

Additionally, Jim filmed the family as they hung out around a traditional Jack In The Box toy. Aspen, in another clip, tosses a baseball around like her father in what sources claim is an in-house gymnasium for baseball training.

As it was previously reported, the ex-player for the St. Louis Cardinals revealed he was packing his bags and moving into a new home on Friday with his IG Stories. He said in the video that it wouldn’t be taking that much time.

On the 25th of October, Us Weekly revealed that Jim actually filed for divorce from Meghan after just five years of being married. An insider who spoke with Us claimed that the Real Housewives Of Orange County alum accused Carly of sleeping with Jim. Carly Wilson, 22, is one of their four childcare providers.

Both Jim and the 22-year-old babysitter denied the claims they were sleeping together. Jim said in a statement to Us Magazine that his ex-wife’s claims were “hurtful,” “dangerous,” as well as “irresponsible”

Additionally, he took to his IG again on the 28th of October to state that his wife was inadvertently effecting Carly Wilson’s life. On the 4th of November, Meghan continued by stating she was being abused by Jim and it wasn’t showing any signs of stopping.