Jim Edmonds , the estranged husband of former Real Housewives of Orange County star Meghan King Edmonds - has confirmed that he is in a new relationship, as he and Meghan continue to work out the terms of their divorce. The St. Louis Cardinals hall-of-famer revealed on his Instagram stories that he is dating Kortnie O’Conner, the woman Meghan says they had threesomes with during their marriage.

“Quarantined workout partner,” wrote the 49-year-old on top of a pic that featured him and O’Conner in his home gym. On a second photo, Jim wrote that “Clearly, @Kortnieoc is not always taking it serious.” 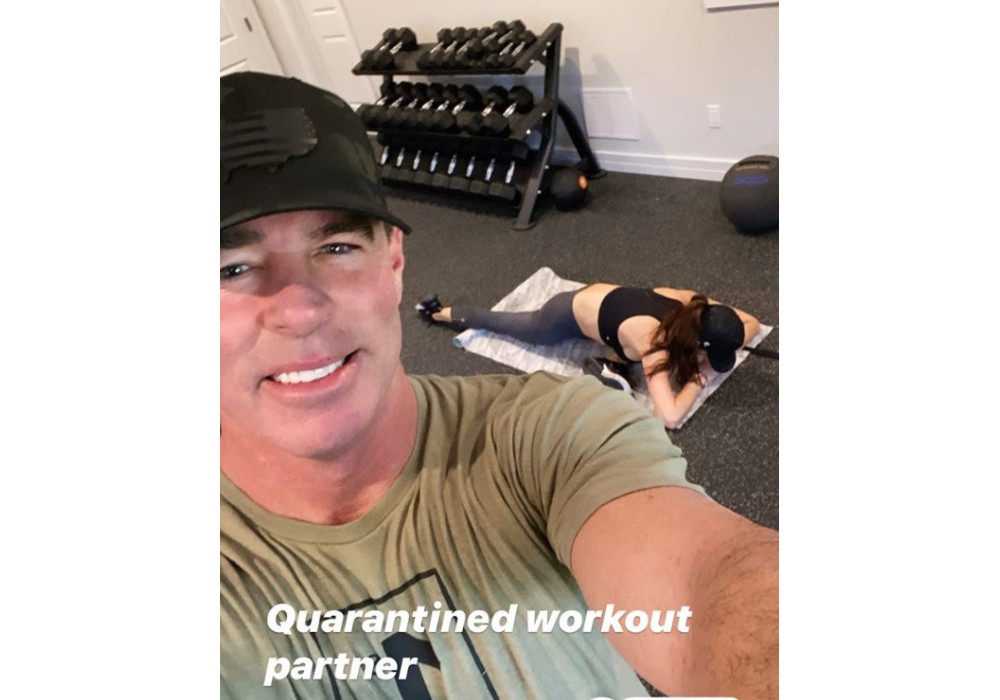 Jim - who tested positive for COVID-19 last month but has now fully recovered - split from Meghan in October 2019 after five years of marriage when she accused him of cheating with one of their nannies.

The split turned nasty really quick, as Jim denied her allegations, and evolved into a public custody battle. Then, Meghan shared that she and Jim participated in threesomes during their marriage with O’Conner after she was spotted with Jim in Cabo back in January.

Jim responded to Meghan’s claims through his rep, and he said that Meghan decided to publicly broadcast what was “essentially a 30-minute therapy session about her marriage.” And, he accused her of continuing to tell stories to anyone who will listen so she can get attention. 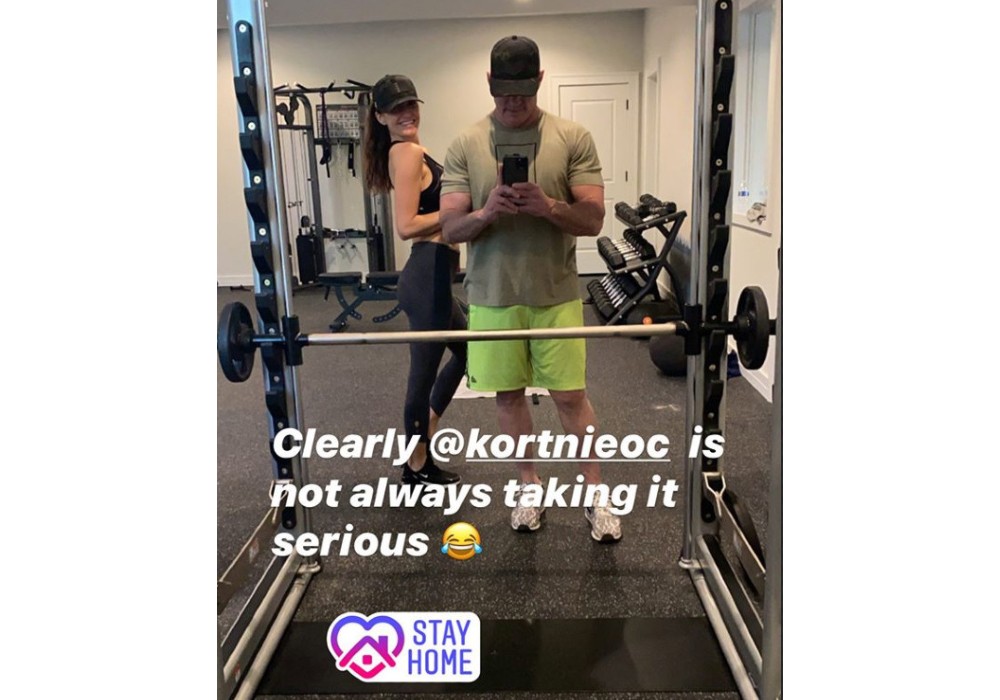 Meghan and Jim share three children - Aspen, 3, and 22-month-old twins Hart and Hayes. The kids are currently staying with Meghan in California, but Jim accused her of traveling with the kids from St. Louis to Los Angeles without his permission.

However, Meghan King Edmonds claims that Jim Edmonds knew all about it, and both he and the court approved. Jim’s rep says that he’s not sure what world Meghan is living in, but Jim had “no idea” that she would be traveling with the kids - one of which had a fever - on a plane to Los Angeles.

“Jim never, ever would have agreed to that. And if a judge signed off on this, Jim would sure like to see a copy of that order,” said Jim’s rep.

Are Channing Tatum And Jenna Dewan Headed Back To Court Over Magic Mike?

Kelly Dodd Reveals That Both She And Husband Rick Leventhal Have Lyme Disease!